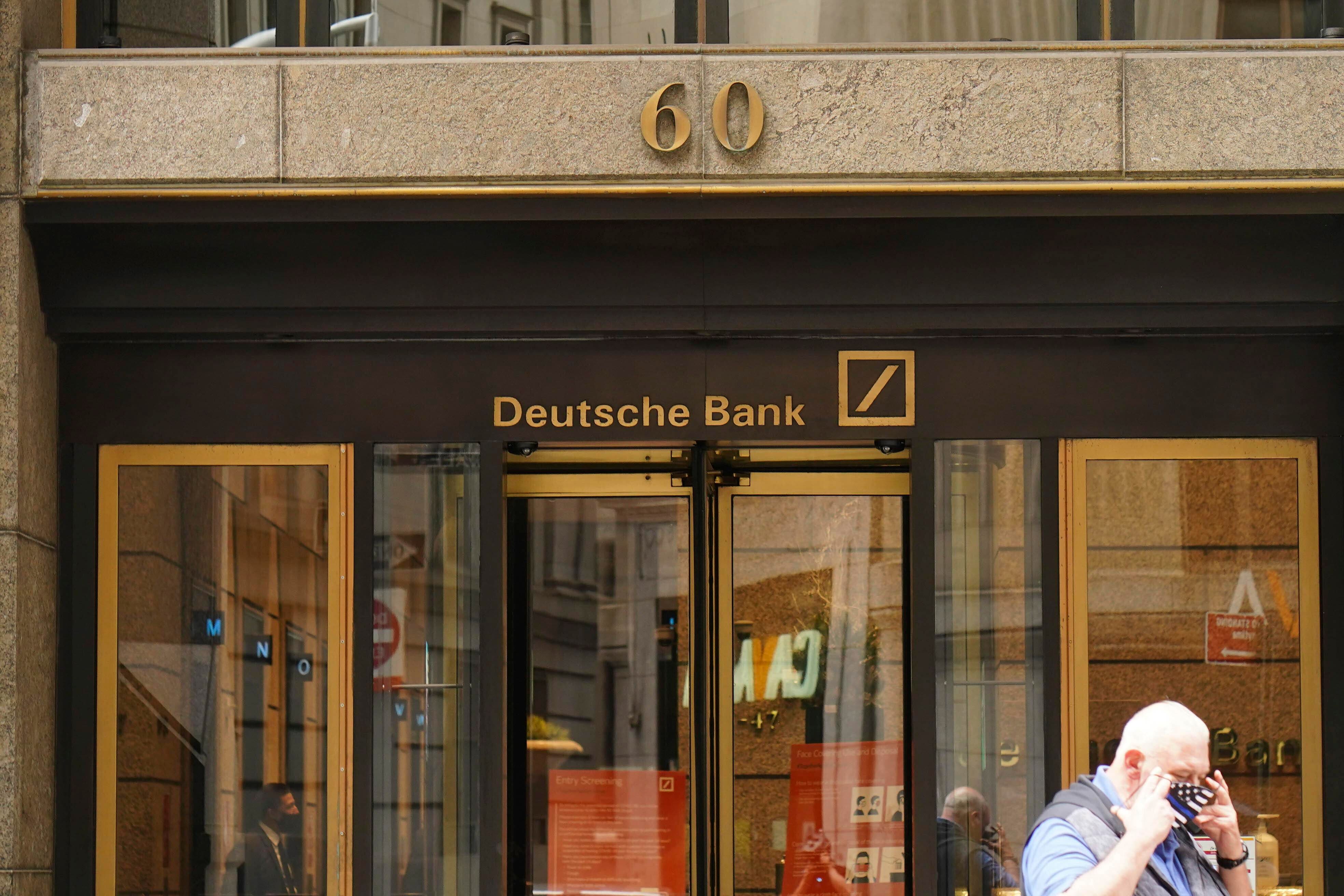 An impressive investigation by BuzzFeed and the International Consortium of Investigative Journalists (ICIJ) revealed what has been clear to many of us in the banking regulatory world. Existing regulations and bank compliance processes are insufficient. And unfortunately, new regulations to strengthen anti-money laundering are unlikely to be forthcoming any time soon. Already, last week, the Financial Crimes Enforcement Network (FinCEN), a U.S. Treasury division, had released an Advanced Notice For Proposed Rulemaking (ANPR) “Anti-Money Laundering Program Effectiveness.” An article in the Wall Street Journal described the ANPR as “Treasury Plugs Gap in Anti-Money-Laundering Regulations.” However, it is important to note that an ANPR is not a regulation or even a proposed one. The purpose of an ANPR is for regulators and government agencies to solicit comments from the public on a wide range of questions. This ANPR pertains to potential regulatory amendments under the Bank Secrecy Act (BSA). I am troubled by the fact that since the comment period does not close until practically at the end of this year, no new rules will even be proposed this year. Money laundering causes incredible suffering, and even death, to people, especially to those most vulnerable around the world, and much more stringent rules are essential. Given President Donald Trump’s administration’s track record of weakening bank regulations, if he wins another term, this ANPR is likely to go nowhere fast.

Moreover, FinCEN’s ANPR is intended to provide financial institutions “greater flexibility in the allocation of resources and greater alignment of priorities across industry and government, resulting in the enhanced effectiveness and efficiency of anti-money laundering (AML) programs.”   The American Bankers Association Banking Journal stated last week that the ANPR was “the result of a months-long effort by members of FinCEN’s Bank Secrecy Act Advisory Group, including the American Bankers Association.” The last thing that banks need is greater flexibility in anti-money laundering programs. As the ICIJ documents and data showed, even after globally systemically important banks Bank of America BAC ,  Bank of New York Mellon BK , Citibank, Deutsche Bank, HSBC, JPMorgan Chase JPM , and Standard Chartered,  were admonished, prosecuted or fined for misconduct, they continued to aid suspected criminals in numerous financial transactions.  More flexibility is likely to help these banks do even less to prevent anti-money laundering.  The ICIJ data publicly available only represents a fraction of the more than $2 trillion worth of transactions this investigation found in the FinCEN Files that were “suspicious, and flagged bank clients in more than 170 countries” and which “were identified as being involved in potentially illicit transactions.” The $2 trillion include $514 billion at JPMorgan Chase and $1.3 trillion at Deutsche Bank, which distinguished itself by accounting for over half of the transactions in question.

Another key element of the ANPR is seen in Question 2 of the document, FinCEN is considering regulatory amendments that would define an “effective and reasonably designed” program as one that:

·      Identifies, assesses, and reasonably mitigates the risks resulting from illicit financial activity, including terrorist financing, money laundering, and other related financial crimes, consistent with both the institution’s risk profile and the risks communicated by relevant government authorities as national AML priorities;

·      Assures and monitors compliance with the recordkeeping and reporting requirements of the BSA; and

The first two bullets above are already expected in current bank secrecy laws. The last bullet, however, is new. According to Ross Delston, Certified Anti-Money Laundering Specialist (CAMS), expert witness, and former FDIC banking regulator,” The last bullet does two things. First, it talks about the ‘usefulness’ of Suspicious Activity Reports (SARs) to the government, presumably not just FinCEN but also law enforcement. Secondly, it links SAR reporting to the risks made known by FinCEN, which is a new concept.” Delston explained that it is “new in that FinCEN and/or Treasury don’t currently do a very good job of explaining what they view as the risks on a national basis, and second, linking the financial institution’s risk assessment to the national risk assessment.” Delston believes that it will be difficult to know what is useful to law enforcement unless “FinCEN makes clear what they have in mind to the broader community of reporting entities, which include not just banks and broker-dealers, but also mutual funds, insurance companies, Money Services Businesses (MSBs), residential mortgage originators, gambling casinos and dealers in precious metals/stones.”

Until financial institutions are fined a lot more, closed down, and those who look away are hauled off in handcuffs, no ANPR or even bad headlines will do much. Yes, today many banking stocks were down, but it is hard to ascertain how much of that is due to the FinCen files and how much is due to general concerns about the global economy. Banking stock are likely to be right back up when the never-ending new cycle throws out another juicy scandal.

GDP Vs. GNH: Rethinking What A Healthy Economy Means

The State of Local SEO: Experts Weigh in...