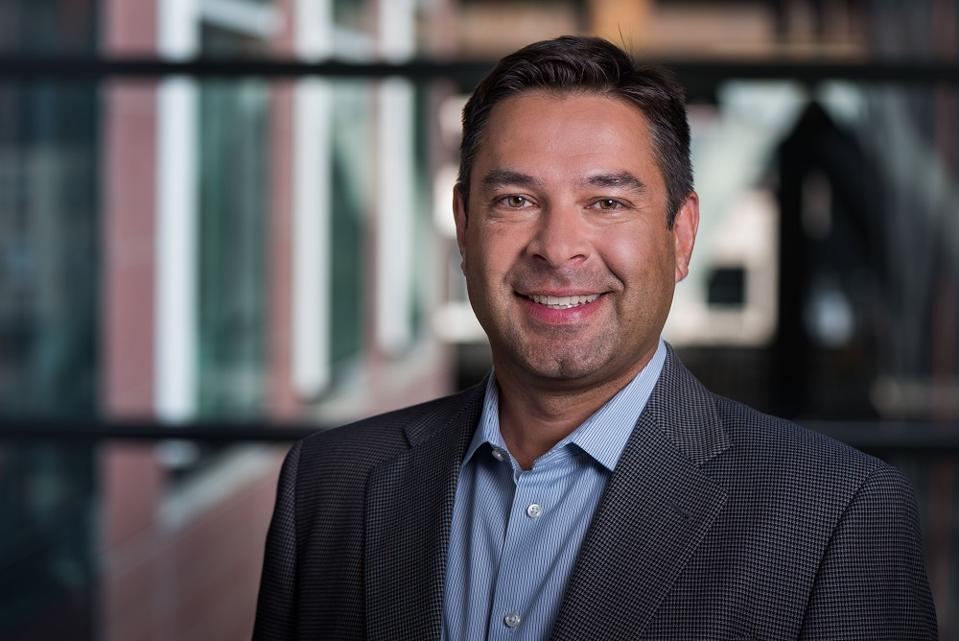 Jay Shah joined Personal Capital in 2009, the same year it launched, and became CEO in 2017.

Personal Capital, the San Francisco fintech that lets people invest in automated portfolios of stocks and bonds, is being bought by Empower Retirement for $825 million upfront, plus $175 million if growth goals are reached over two years. Personal Capital was last valued at $950 million in a February 2019 fundraise, according to PitchBook.

Denver-based Empower is the second-largest administrator of retirement investment plans in the U.S. after Fidelity. It has $656 billion in assets and is a subsidiary of Canadian insurance giant Great-West Lifeco.

Personal Capital automates investing for retail investors and registered investment advisors (RIAs). Its customers can speak with a dedicated financial advisor as often as they would like—that’s why Personal Capital shuns the label “robo-advisor” that’s otherwise embraced by fintechs like Betterment and Wealthfront. With the new purchase, Empower aims to increase engagement among its base of 9.7 million customers and add new clients.

The company has always charged higher fees and pursued a more affluent, older customer base than competitors like Betterment. For example, Betterment charges between 0.25% and 0.4% of assets, and its average customer has $34,000 in invested assets, compared with $538,000 for Personal Capital.

About two years ago, Personal Capital was exploring selling itself but ultimately didn’t find the right buyer, according to a person familiar with the matter (a Personal Capital spokesperson declined to comment). Since then, “There has been no fundamental shift in strategy,” Ascher says. “Eighteen months more of growth and refinement of operating metrics has led to this transaction.”

Empower plans to let Personal Capital operate independently, according to Ascher. “Over time, there will be more integration … For now, they love the business as is and they’re going to let it run.”

How Allbirds Is Reinventing Shoes: The Leader Driving The Industry Into A Circular, Purpose-Driven Future