Breaking
The WFH Revolution: How Covid-19 Is Changing The...
eToro Announces Staking For Cardano And Tron
The End Of Third-Party Data — Finally
The Scientologist Billionaire Trying To Make A New...
Mission-Driven Fintech Kontist Shakes Up The Future Of...
What Can The Simple Fact That ‘We Exist’...
Stock Market: Here Comes October With Scary Tricks...
Farmers, College Students, And Food Banks Across The...
Thinking Of Writing A Book To Grow Your...
Microsoft Security Report Highlights New Sophisticated Threats From...
3 Steps To Help You Build Entrepreneurial Confidence
SMB Fintech Darling Kabbage To Be Acquired By...
Silicon Valley’s Next Target: The One-Person Business
The Small Business Code Of Ethics
President’s Remarks About COVID-19 At First Debate True...
FIFA 21 Gameplay: Liverpool Vs. Manchester United
Home Technology Fired Google Employees Vow Federal Labor Complaint
Technology

Four Google workers said Tuesday they were fired last week for trying to organize a union and will file a federal complaint against the company for unfair labor practices.

“We spoke up when we saw Google making unethical business decisions that create a workplace that is harmful to us and our colleagues,” the workers, Laurence Berland, Paul Duke, Rebecca Rivers and Sophie Waldman, wrote on Medium. “We participated in legally protected labor organizing, fighting to improve workplace conditions for all Google workers. Last week, Google fired us for engaging in protected labor organizing.”

Google said the employees were fired for violating the company’s security policies. On Medium Tuesday, the employees denied those allegations.

“We’ve all been subjected to interrogations, some of us for hours, and all of us had our reputations smeared in the press as Google spread rumors that we were rule-breaking troublemakers who ‘leaked’ sensitive information,” they wrote. “This is flatly untrue, and in the privacy of our meetings with HR and Google’s internal investigations team, the company acknowledged this. A careful reading of their statements will only confirm this.”

The fired employees said they were concerned about Google’s treatment of temporary employees, vendors, and contractors; protection of executives who sexually assault employees and retaliation against employees who complained about mistreatment and discrimination.

“Google wants to send a message to everyone: if you dare to engage in protected labor organizing, you will be punished,” the employees wrote.

They said their first step will be to file unfair labor practice complaints with the National Labor Relations Board.

“We look forward to hearing the NLRB’s findings, which we expect will confirm that Google acted unlawfully,” they wrote.

Google did not immediately respond to a request for comment but told TechCrunch,  “We dismissed four individuals who were engaged in intentional and often repeated violations of our longstanding data security policies, including systematically accessing and disseminating other employees’ materials and work. No one has been dismissed for raising concerns or debating the company’s activities.” 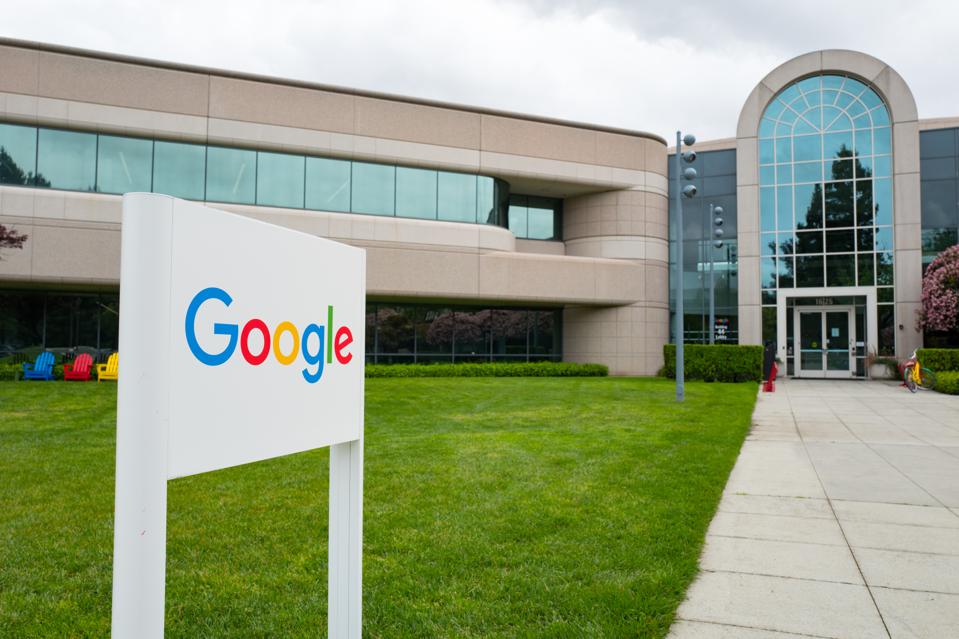 Who Is HBO’s ‘Watchmen’ For, Exactly?