Breaking
What You And Your RTO Business Need To...
4 SEO Trends for Websites You Should Not...
3 Reasons Why Desk Booking Is Rising In...
8 Tips to Play & Win at Online...
How can software benefit facility management?
Do Professional Casino Players Pay Taxes for the...
Becoming a Trading Expert: What Is the Best...
Dos and Don’ts for B2B Organisations in 2022
Should your business be using Machine Vision?
Colour Masterbatch vs Raw Pigments – Which Is...
Keeping your business moving as you expand online
Top Four Celebrities Who’ve Invested In Cryptocurrency
Why is Cloud Computing Tipped to be the...
How to Raise Money for Non-profit Organizations in...
Choosing the right theme for your WordPress Business...
A Guide to Using Celebrities to Promote Your...
Home Technology First Electric Car? Consider These Four Big Upsides For A Tesla In 2021 (Not Price)
Technology

First Electric Car? Consider These Four Big Upsides For A Tesla In 2021 (Not Price) 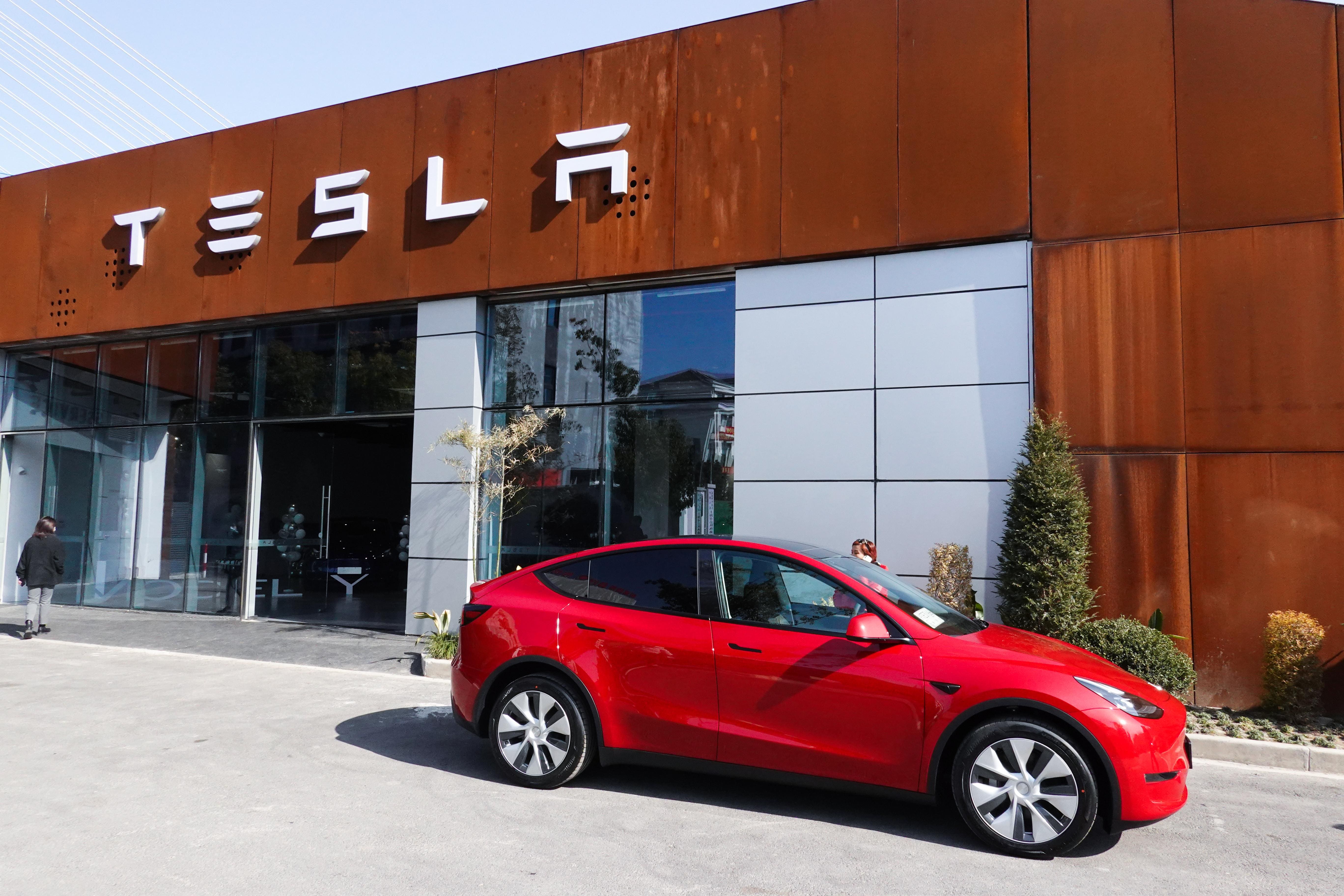 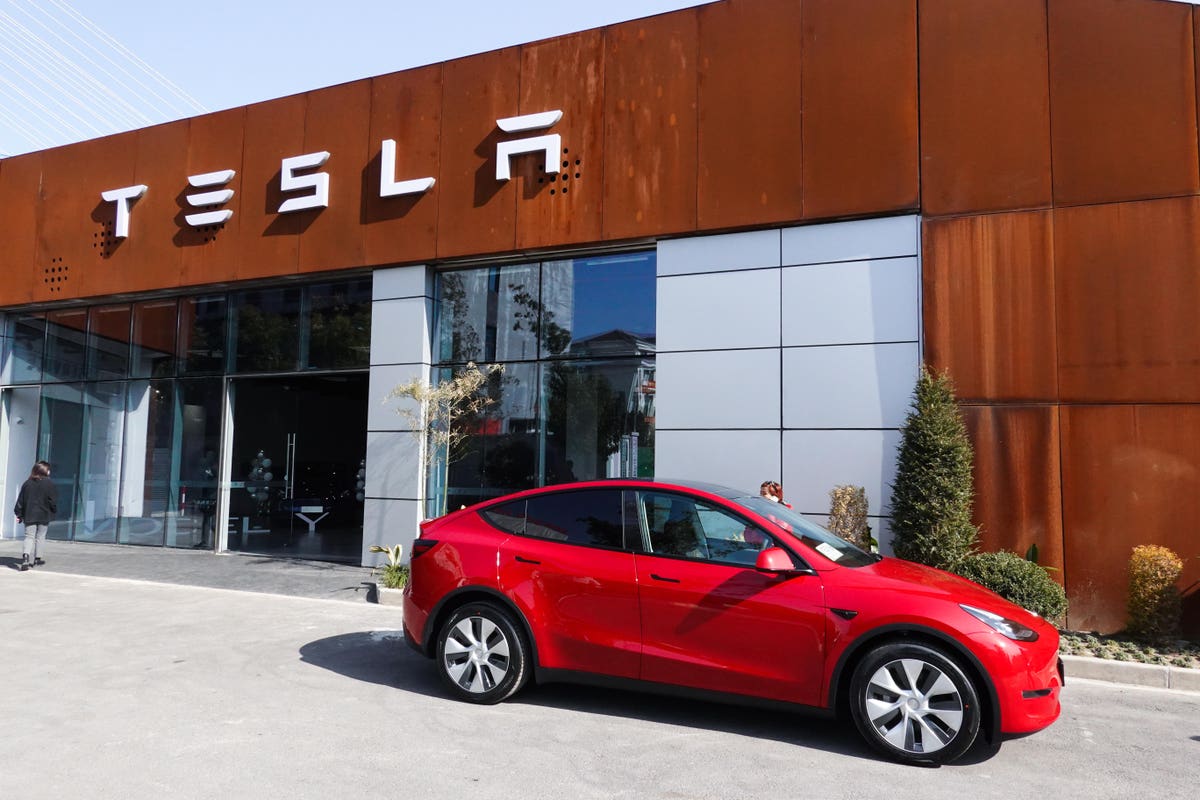 Tesla is the most popular electric car brand in the world. Here are four reasons why it maintains that popularity going into 2021.

Teslas are known for long range. The Tesla Model 3 Long-Range version, for example, has an EPA-rated 353 miles of range — which is beaten only by the Model S with a range of 402 miles.

But Teslas are also efficient. The Model 3 and Model Y are at the top of the EPA’s fuel economy ratings.

MPGe stands for “miles per gallon of gasoline-equivalent.” As the name implies, it’s a measure of the “fuel” efficiency of electric cars. Just as good mileage is a factor for gas cars, it equally applies to EVs.

The Model X, as this list from Autoblog shows, had — as of summer 2020 — the best resale value for electric cars. Another ranking based on the rate of depreciation from iSeeCars.com (via Teslarati) shows the Model 3 retaining its value far better than other electric cars.

For example, iSeeCars shows the Model 3 with a depreciation* of 10.2%, much lower than the average of over 50 percent for electrics over a three-year period.

Other electric car manufacturers, especially in the U.S., aren’t even close. Tesla has been building out its Supercharger network aggressively since 2012 — and it shows. While charging stations are by no means as common as gas stations, Tesla boasts 20,000+ Superchargers worldwide with the bulk of them in the U.S.

(Among people I know who are first-time electric car buyers, this is a big reason they choose Tesla.)

This is both good and bad — but the good ultimately outweighs the bad.

Tesla has been a pioneer in aggressive software updates as a way to constantly improve its cars. But software alone does not make a great car.

Quick fixes of subpar components or manufacturing-related defects is also crucial as more and more “regular” car buyers (not Tesla devotees) come into the fold.

Tesla as a car manufacturer is still a toddler (and still struggles with fit-and-finish issues) compared to old-timers like General Motors, Mercedes Benz, and Toyota, which have been making cars for eons.

But, as the recent (January 22) video below shows, Tesla is quick to implement revisions of badly designed parts, no matter how small.

While the video gets off to a bumpy start (a broken clip under the hood), it goes on to show that Tesla is on a crusade to improve.

“We’re looking at iteration after iteration and iteration, [Tesla is] trying to make sure that [it] is doing the best it possibly can to make the customers happy,” Sandy Munro of Munro & Associates, which tears down Teslas, says in the video (7:30 mark).

Munro has also been very critical of Tesla quality in the past but he was impressed with the latest Model 3 compared to earlier versions of the car.

*EVs traditionally have lower resale value than gas cars. “The average resale value of electric vehicles and plug-in hybrids is less than 40% of the original purchase price, versus 50% to 70% on conventional cars,” according to Bloomberg.

Here Come The Workers: 4 Steps To Take Before Bringing Remote Employees Back