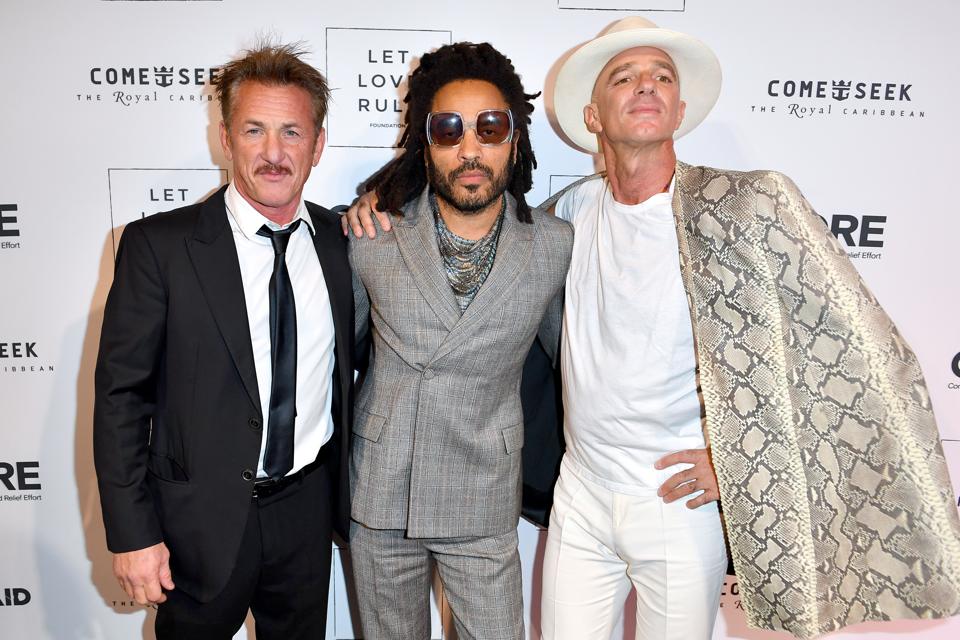 When it comes to a New Year’s Eve party, playing the part is paramount. It is always best to ring in the turn of the calendar with your best foot forward, and that literally starts with your attire. Of course, different environments call for different dress codes—some shindigs are more casual, while others are epitome of formal. And this isn’t even taking your own predilections into account. That’s right, you’re allowed to show your personality.

It is not as simple as dusting off your ill-fitting tux nestled in the back of your closet—or, horrors of horrors, renting one. We now live in what is perhaps the golden age of menswear, when donning interesting colors and toying with fabrics and silhouettes have become de rigueur. For so long, the female sex had the option to experiment (though, that comes with its own hurdles), but men can now have fun with fashion.

Indeed, with choices in front of you, and with the zeitgeist asking you to take that into account, figuring out what to wear has become a problem—a mini one, but a problem nonetheless. So, if you’re looking for a solution, take a gander at some stylish men that embody the new status quo. Let them inspire you to start the new year with a bang.

As the reigning James Bond (the latest film in the storied franchise is set for an April 2020 release), Daniel Craig certainly lives up to the role that cemented his star status. From casually walking the streets in designer threads to attending glittering movie premieres in the sharpest of tuxedos, he is reputedly the real-life embodiment of 007. He is the prime example of what to wear for a formal affair. 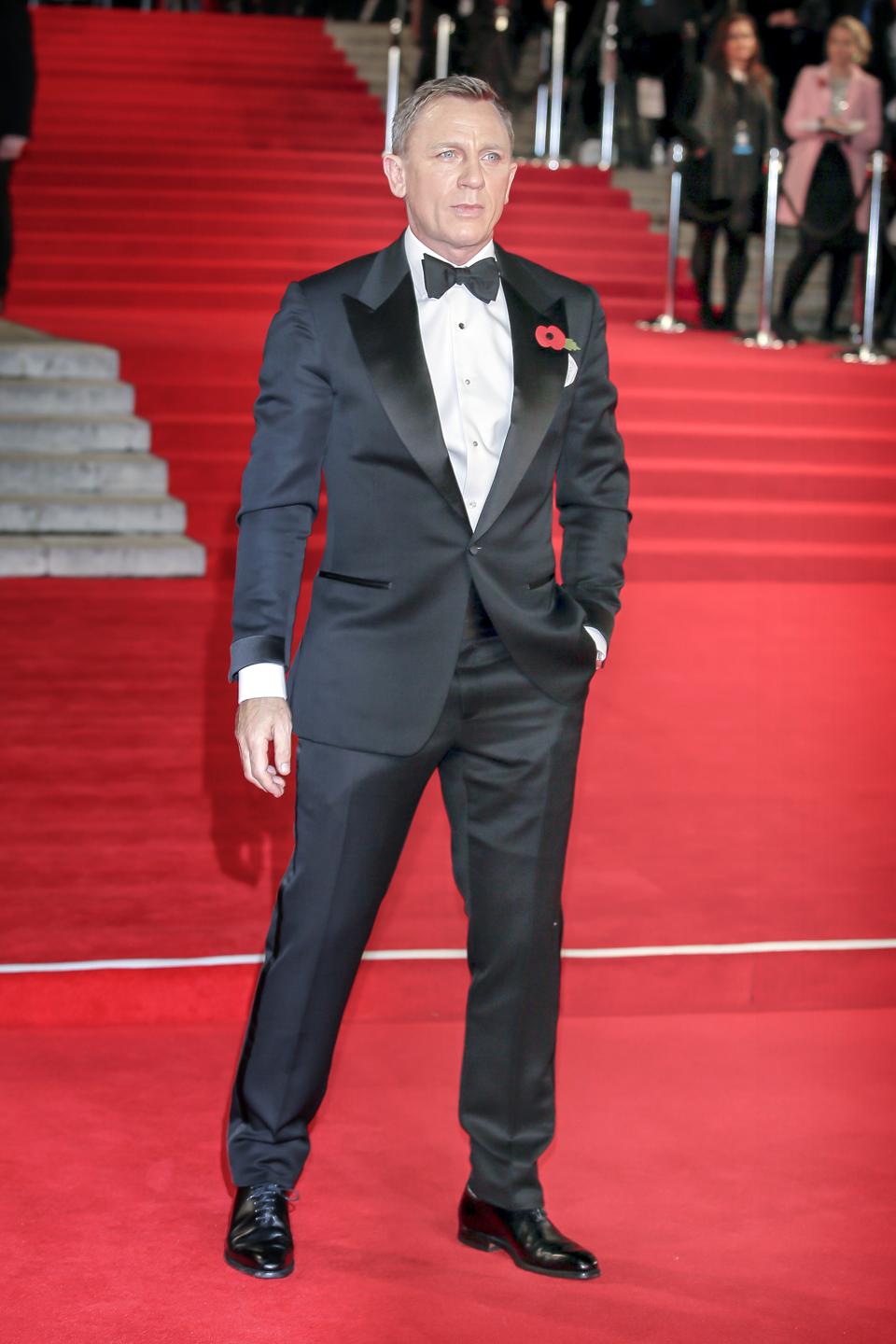 Since coming on the seen full force as Blank Panther in the eponymous blockbuster, Chadwick Boseman has become a red-carpet sensation. He is clearly having fun with clothes, choosing eye-catching patterns and color combinations, while simultaneously keeping his silhouettes elegant—read: tapered. And if you want to skirt the line between sensible and downright eccentric, Boseman is the virtual standard-bearer. 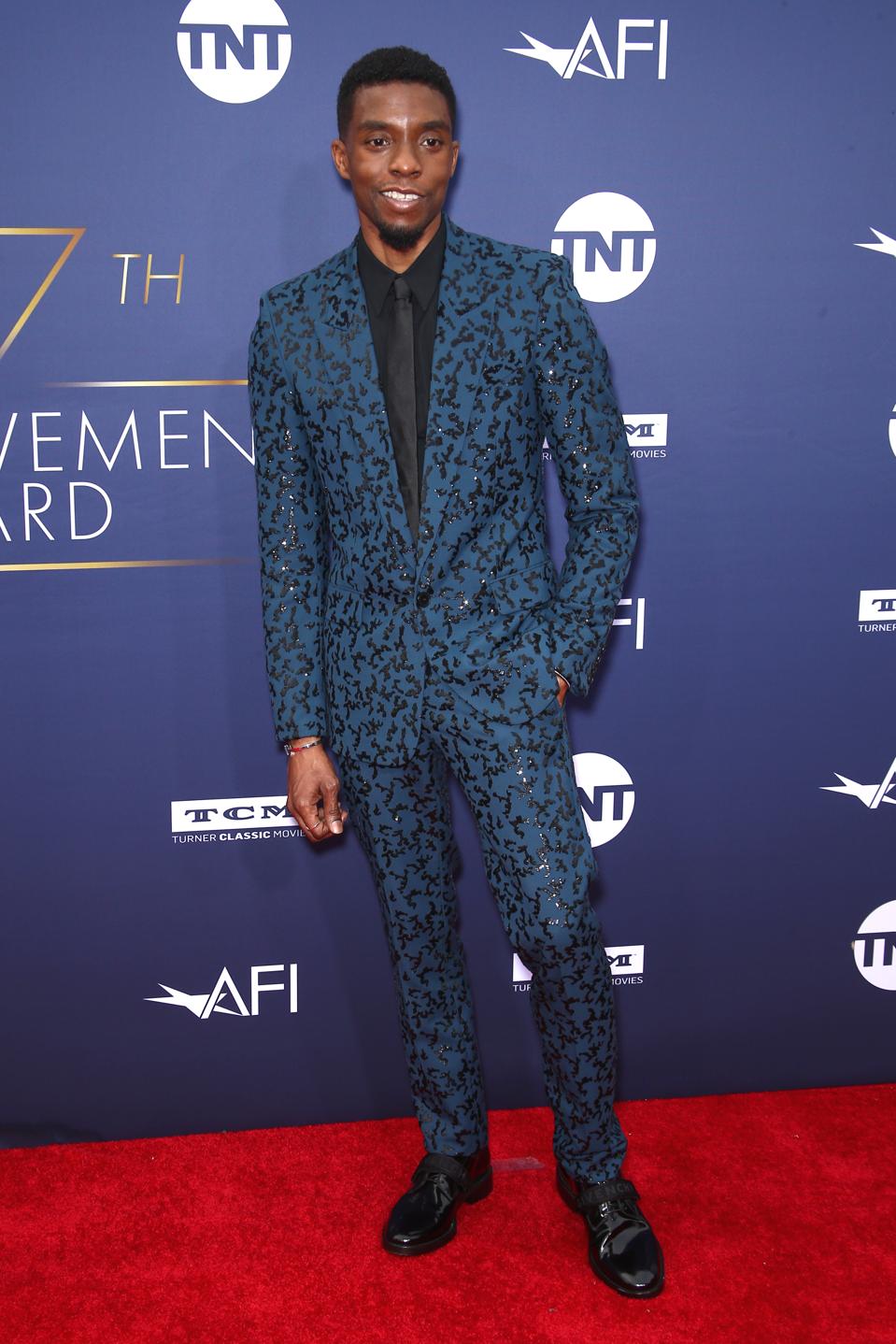 On the far end of the eccentric spectrum is Harry Styles. Indeed, it’s not easy to shake off the reputation that comes with starting out in a boy band, but he has managed to accomplish this feet with gusto. He’s done this, in large part, with his fashion choices. The on-and-off-again member of One Direction has become the poster boy for those that identify as non-binary, blending feminine and masculine pieces (more the former) so effortlessly that you would have to take his outfits seriously. 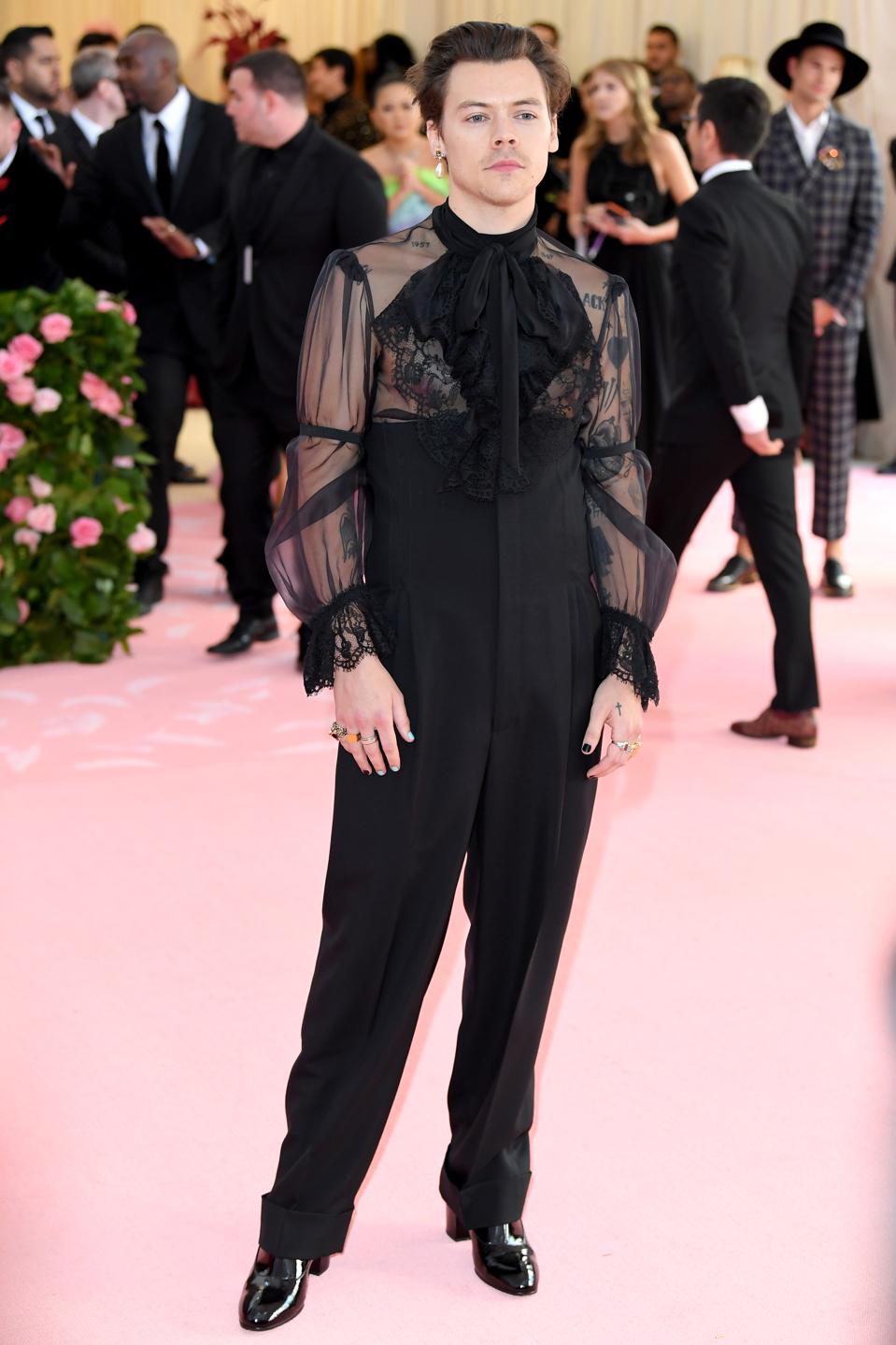 The happy medium to Craig and Boseman (Styles is essentially on a different realm) is Ryan Gosling. The Academy Award nominee is a mix master, juxtaposing prints and colors so seamlessly that even fervent practitioners of normcore would want to emulate his debonair style. 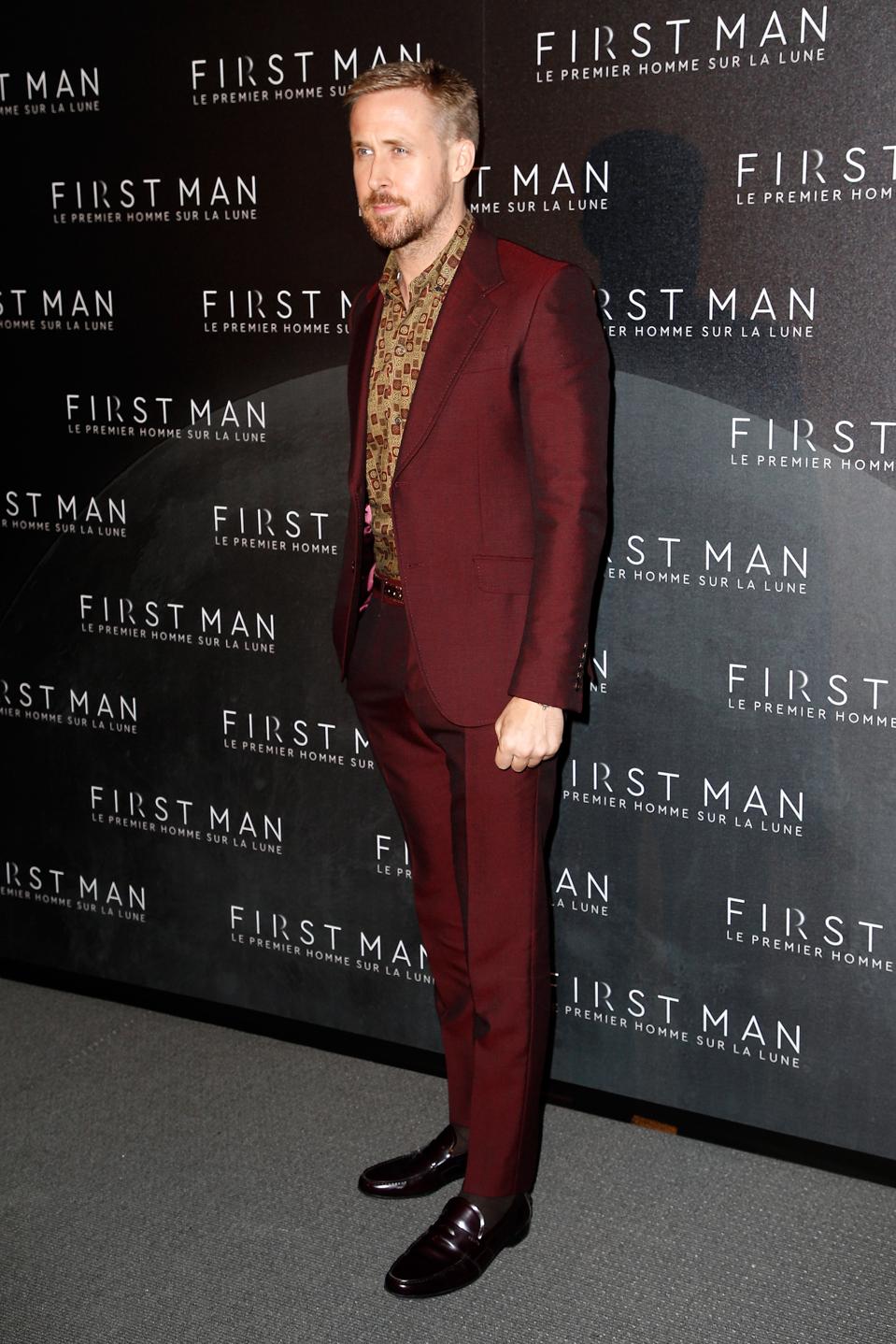 It feels like forever since Lenny Kravitz  made headline news (though, he did release an album in 2018). Still, the rockstar has not escaped any list regarding men with great style—or at least he shouldn’t. He is, after all, the man that made it cool to dress up; to enjoy shopping for clothes; to wear something that sparks conversation. If anything, this golden era of menswear owes a great deal to Kravitz’s pioneering efforts. 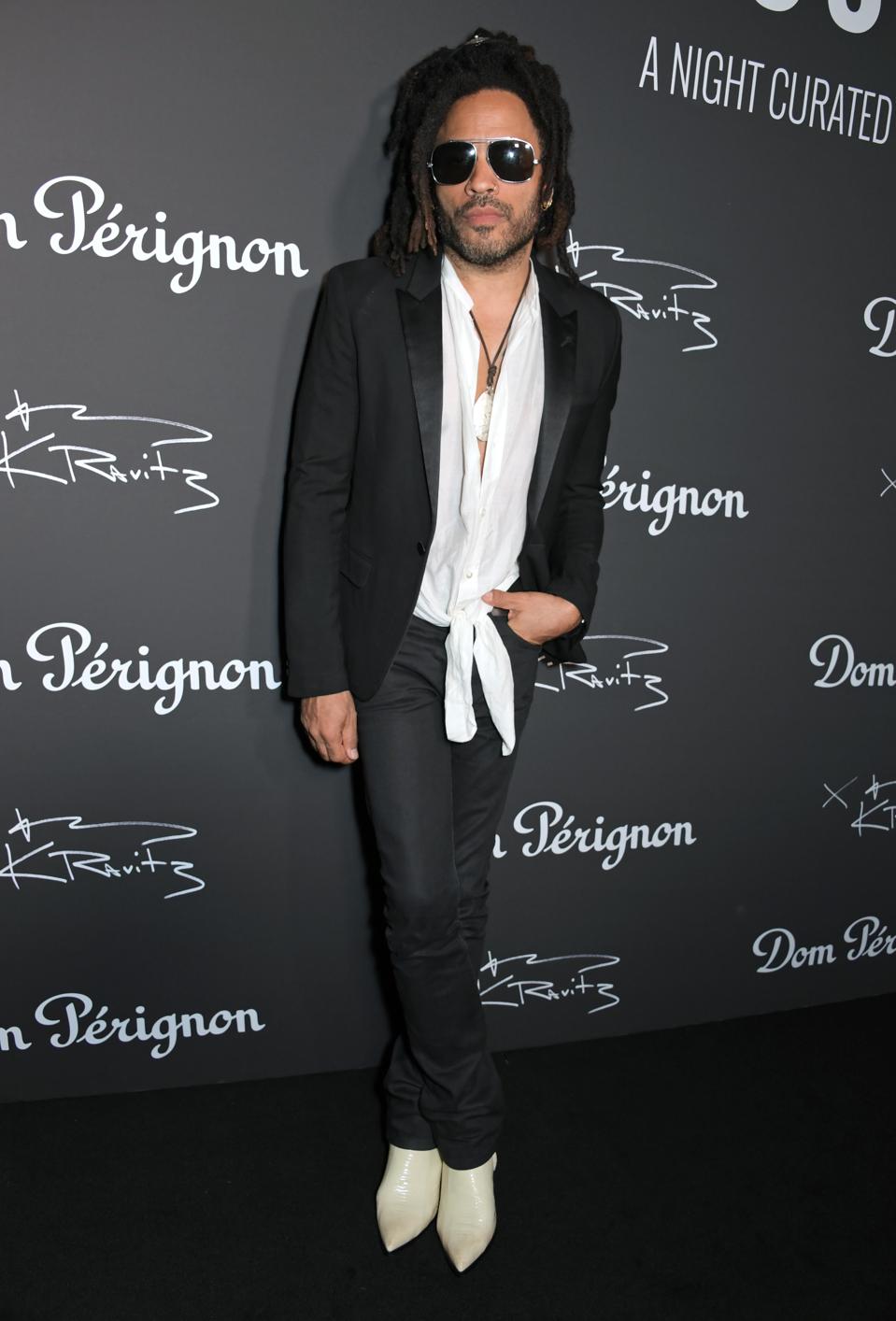 The Beatrice Inn’s Angie Mar Cooks Up A Fashion Collection

Is Starting A Newsletter Your Passport To Riches?

These Were The Top Google Searches And Trends...

Vikings Falling Far Behind After Struggling Start In...