Five Cities Where Jobs Will Be Hit Hardest By Coronavirus 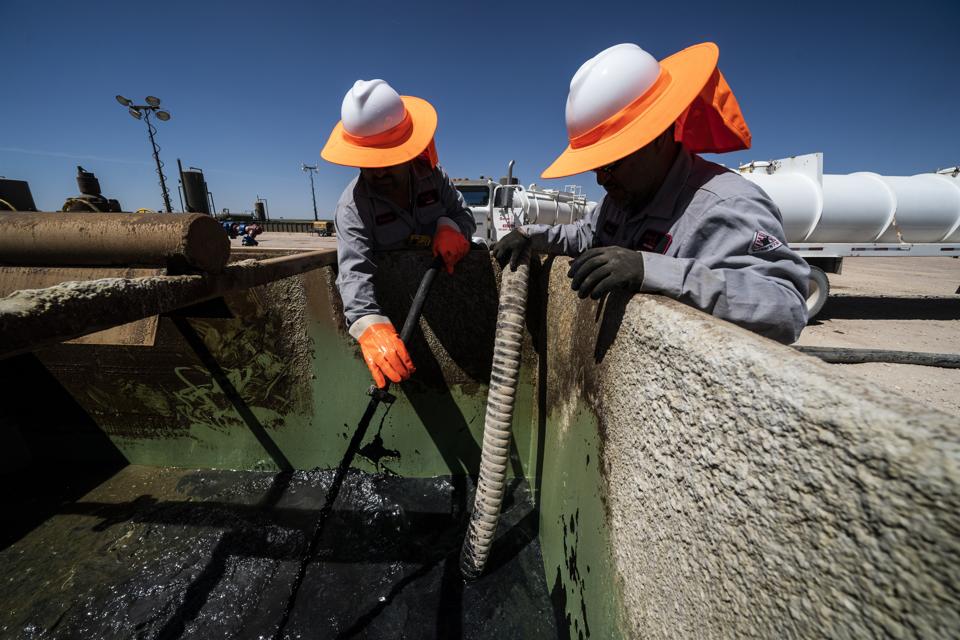 The oil and gas and hospitality industries are among the most vulnerable.

Topline: As the rapidly-spreading coronavirus continues to take its toll on the American economy—with the airline industry in crisis, oil prices plummeting, and the stock market more volatile than ever—a new report from Brookings has identified the cities that will be most vulnerable to a recession sparked by the virus.

Key background: Stocks plunged on Wednesday, reaching a new crisis low below January 2016 levels when Trump first took office, as the coronavirus pandemic continued to take a toll on markets and inflict damage to the U.S. economy. On Monday, President Trump said the coronavirus could last longer than expected, and that the U.S. could face a recession despite the Fed’s massive interest rate cut over the weekend. Oil also took a major hit on Wednesday as an all-out price war between Saudi Arabia and Russia showed no signs of abating.

Further reading: Businesses have already started laying off workers as a result of the slowdown. Hotel giant Marriott International said tens of thousands of hotel workers will be furloughed and a number of those workers will be laid off, and Danny Meyer’s Union Square Hospitality Group laid off 3,000 workers—80% of its workforce. Forbes is tracking layoffs related to the coronavirus here.

Don’t Be Left Behind – This Stock Market’s...

Oil Companies Are In Crisis Mode. This Is...