White collar cases are all over the news …. Lori Loughlin, Sheldon Silver, and former Congressman Chris Collins to name a few. If prison is indeed in their future, they will learn what the rest of us found out while in the big house. 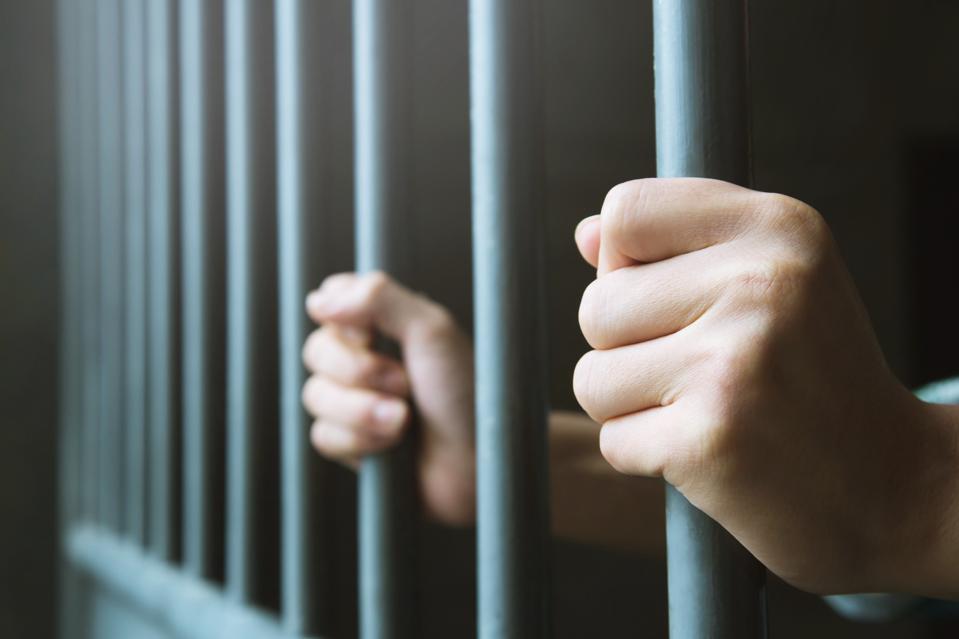 I’ll pass over the facts of getting into better shape (nothing easier than losing weight), reading more books, meditating and dreaming of a better tomorrow … but prison has an effect on people that lasts a lifetime. Here are a few observations of lessons one will learn during the pass through prison … and hope you don’t have to learn from it.

1) Time Passes By Quickly – It takes a few weeks but once you develop a routine, life moves at roughly the same pace behind bars as it does in the real world. The consequences of the day-to-day grind are not as meaningful – losing ones place in line, missing the chance to choose a television station, having your item be out of stock at commissary time – but they seem to pack in as much meaning.

2) People are People – The prison uniforms make us all the same … which is the way we should all look at others anyway. We all have similar weaknesses, similar likes and similar goals … we just come from different perspectives that make achieving those goals seem practical or nearly impossible. The encounters made in federal prison are ones that may have never been possible for some. Look at it as an opportunity to enrich your life as well as those around you.

3) Family is Important – As Robert Frost wrote, “‘Home is the place where, when you have to go there, they have to take you in.” When one is away from home, there is a longing for a place that is waiting on you. Prison visitation is magical and one of the last places that people communicate without a cell phone but with the simple pleasure of just being with someone.

4) Hope – When all seems lost, the only way to pull oneself back up is through some feeling of hope for a better tomorrow. In the moment of being incarcerated, hope is fiction but it is the only way to get through reality.

5) Prison Is Not The Most Terrifying Experience – As I once told my friend Dan Ariely, entering prison was the second most frightening day of my life, the most frightening was leaving. If people who went to prison spent more time focusing on what was after prison, they would probably do better than those who just worry about the prison experience.

I speak to people almost every day about their cases, their prison experience or how to recover from prison. I support many of them in any way that I can. However, the best advice I ever received about recovering from prison came from Frank Abagnale who told me, “This is a solo journey.”

What You Can Learn From An Unusual Investment

Billionaire Makes The Case For A $1 Million...