Breaking
Why Communication Is So Powerful In The Age...
OpenSooq, The Best Website to Buy Used Cars...
Hot Tips to Reduce MacBook Pro Fan Noise
How to Make the Most Out of Your...
7 Examples Of Using AI For SEO
Why you Should Always Try the Demo Slots...
How to Launch a New Restaurant Business
Start the Year Debt Free
How to clear a browser cache on a...
Which are the best software providers of slots...
How Investing Can Help You Save For Retirement
Top progressive betting strategies for slot machines
Key Software Tests to Conduct Before Product Launch
Why so many people play slots online in...
Why businesses should prioritise Cyber Security
What You And Your RTO Business Need To...
Home General Florida Supreme Court Tells The American Bar Association What To Do
General

Florida Supreme Court Tells The American Bar Association What To Do 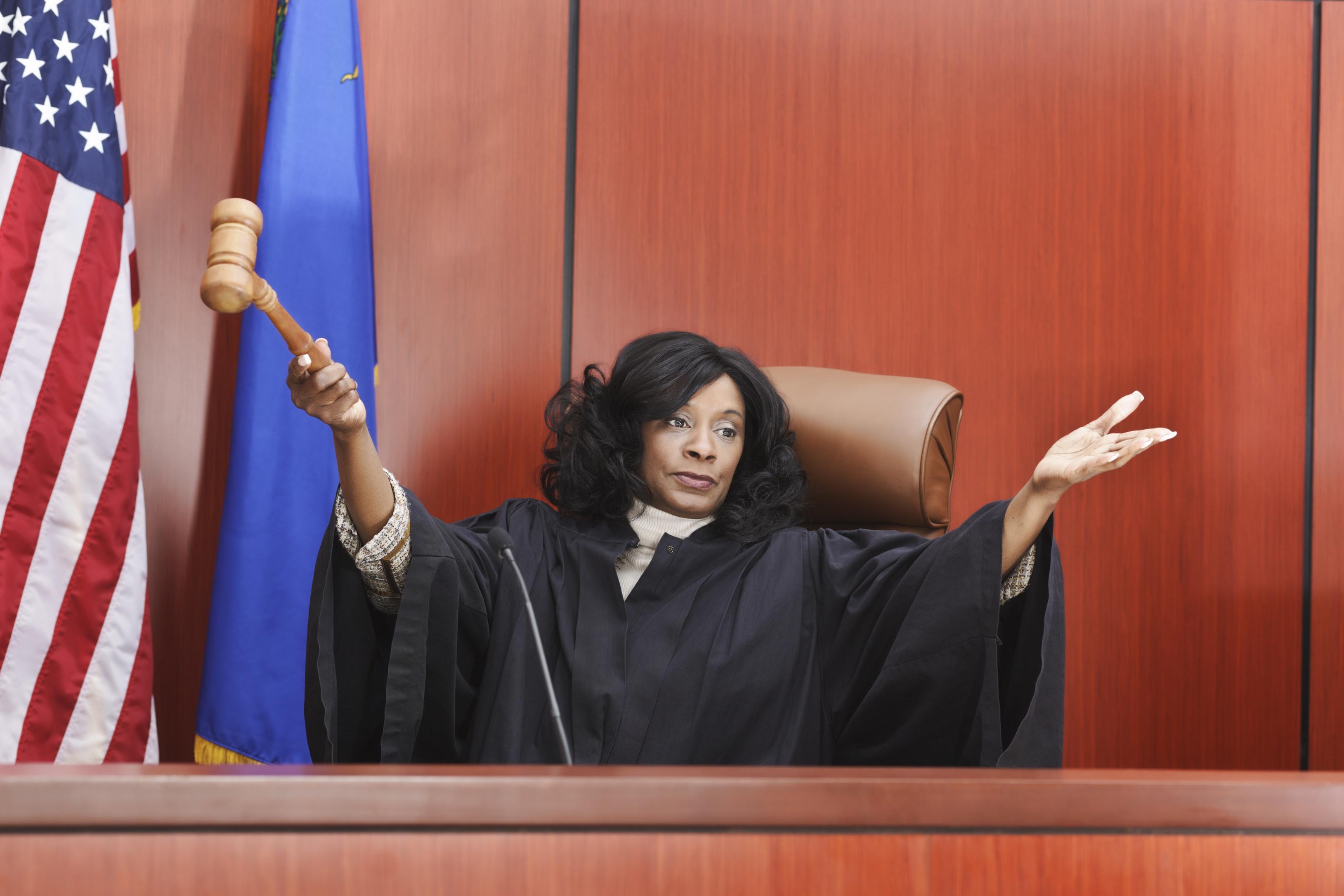 Although “[a] simple letter to the Business Law Section…would have sufficed”, the Florida Supreme Court has, on its own motion, made law that denies continuing legal education credit to Florida lawyers for programs presented after April 15 that require diversity among course faculty or participants. In re: Amendment to Rule Regulating The Florida Bar 6-10 (Labarga, J., dissenting).

I have been a member of the Florida Bar since 1984, and have been proud for what it does and what it stands for.

During these years I have been the chairman or co-chairman of over 45 continuing legal education programs, and I have spoken for many more than that.

Some years ago I was informed by the Bar employees who managed these programs that we had to have diversity speakers, meaning women and/or racial minorities for each program.

My initial reaction was that this was an inconvenience in situations where my top picks were not women or racial minorities, but I quickly understood the importance of this edict, and was more than willing to follow it.

As a result of this, speaking and writing opportunities became available to a number of lawyers who would have not otherwise participated as presenters in our programs.

Most of them did a great job, and many grew professionally in part because of the recognition and career development that comes with the dozens if not hundreds of hours of preparation that can go into a good one hour talk.

I have also been on the board of advisors for non Florida Bar conferences, including law school sponsored conferences.

While serving on these boards the same rule generally applies, whether it is written or not. Quite candidly, many people who take the time and trouble to be on an advisory board for a conference want to see diversity and actually insist upon it when the first draft roster has none.

Recently I was shocked to see a notice from the Tax Section of the Florida Bar which informed thousands of surprised Florida lawyers that the Florida Bar will not give credit for continuing legal education hours provided after April 15th by the ABA CLE Programs because of the ABA CLE policy which states that all continuing education programs must have at least one diversity speaker. One would think that the ABA, being the American Bar Association, has determined that its procedures are legal.

The origin of this horrific notice was that the Business Law Section of the Florida Bar had imposed a similar rule, and this was found by the Florida Supreme Court, on its own motion, to violate the law by discriminating against white males who would not have speaking opportunities because they were being replaced by non-white males or by females.

Following the April 15th ruling ABA President Patricia Lee Refo stated “We are reviewing our CLE requirements in light of the Florida Supreme Court opinion while maintaining our unwavering commitment to diversity and inclusion in the legal profession.”

The Florida Bar’s spokeswoman, Jennifer Krell Davis, told the ABA Journal “The Florida Bar is complying with last week’s order from the Florida Supreme Court and will not be certifying CLE credit for courses that come from sponsors with speaker quotas as described in the order.”

The specific finding of the Florida Supreme Court is as follows: In re: Amendment to Rule Regulating The Florida Bar 6-10, Case No. SC21-284 prohibits The Florida Bar from approving continuing legal education programs that use “quotas based on race, ethnicity, gender, religion, national origin, disability, or sexual orientation in the selection of course faculty or participants.”

To support its position the Florida Supreme Court cited two seminal affirmative action cases; Grutter v. Bollinger, 539 U.S. 306 (2003) (5-4 decision) and Regents of University of Cal. v. Bakke, 438 U.S. 265 (1978) (plurality opinion). Both of these cases held, among other things, that race-conscious university admissions programs cannot use quota systems. “Quotas based on characteristics like the ones in this policy are antithetical to basic American principles of nondiscrimination,” the Court said.

As Justices Brennan, White, Marshall, and Blackmun stated so eloquently in their concurrence in Bakke, “Candor requires acknowledgment that the Framers of our Constitution, to forge the 13 Colonies into one Nation, openly compromised this principle of equality with its antithesis: slavery. The consequences of this compromise are well known and have aptly been called our ‘American Dilemma’. Still, it is well to recount how recent the time has been, if it has yet come, when the promise of our principles has flowered into the actuality of equal opportunity for all regardless of race or color.”

Furthermore, the justices go on to explain that “claims that law must be ‘color-blind’…must be seen as aspiration rather than as description of reality.” For “we cannot…let color blindness become myopia which masks the reality that many ‘created equal’ have been treated within our lifetimes as inferior both by the law and by their fellow citizens.” Regents of U. of California v. Bakke, 438 U.S. 265, 327 (1978)

I am scheduled to speak and commonly speak for a number of not for profit educational organizations, but should I speak or assist with a program that is determined to be racist in nature by one Supreme Court or the other?

Recently I volunteered to donate money and go to law schools to speak to law students about how to be successful tax lawyers. I was told point blank that one law school would not permit me to do this unless I was a woman or a minority. I respect that decision but kept my money in my wallet.

When I took my Florida Bar oath I agreed to “never reject, from any consideration personal to myself, the cause of the defenseless or oppressed…” Am I to support a Florida Supreme Court rule that punishes organizations that support diversity and inclusion?

The new Florida Supreme Court ruling creates a Catch-22 for many educational organizations. Universities work on grants and other enterprises which require diversity and now will be forced to choose between falling in line with grant requirements or receiving Florida Bar approval for CLE programs. Other organizations that provide continuing legal education must now make a concerted effort to not have diversity speakers, or at least to not require diversity speakers.

Sadly, the safest route for these organizations will be to have only white male speakers to prove there is no diversity requirement at play.

How Restaurants Can Design a More Sustainable Food Menu

The 9 Fundamental Components Of A Startup Pitch Deck