Breaking
Meet Onesimus, The Enslaved Man Who Saved Boston...
How to Build a Sales Forecast Model
The Unexpected Ways COVID-19 Has Forever Changed What...
Google Posts: Conversion Factor — Not Ranking Factor
How To Bring Your Branding To Life
Coinbase Cofounders And Investors Poised To Rake In...
How To Stay Top-of-Mind For Your Audience With...
Employers: Eight Red Flags You May Not Notice...
The benefits of videoing in the automotive industry
Ted Lasso, Other Apple TV+ Shows Arriving Soon...
How To Incorporate Click And Collect Into Your...
What Are Working Capital Loans and When Should...
The 10 Biggest Trends in Entrepreneurship to Look...
Clubhouse Has Grown 10X In Two Months. Here’s...
Here’s Why Tyson Foods Stock Looks Undervalued At...
How To Maintain Client Relationships During Long Projects
Home General For Bitcoin Traders It’s Still Buyer Beware, The Same As With Lottery Tickets
General

For Bitcoin Traders It’s Still Buyer Beware, The Same As With Lottery Tickets 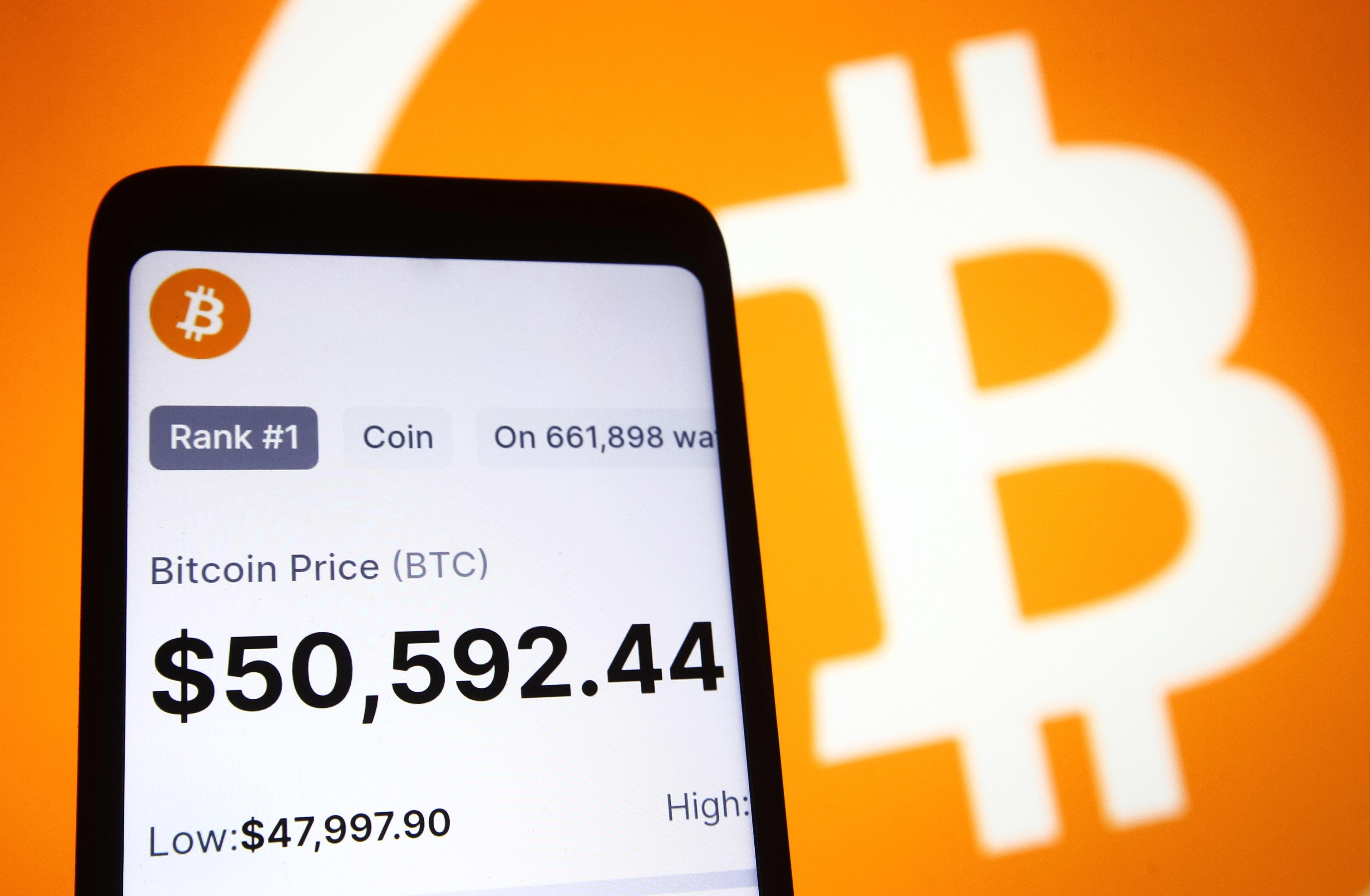 There is a very wide spectrum of opinion about how investors should interpret bitcoin’s extraordinary price rise. In this post, I discuss key findings about bitcoin investing that derive from recent research which I conducted together with two colleagues, Hoje Jo and Haehean Park.

Bitcoin’s price trajectory during 2021 has been nothing short of amazing, rising 78% between January 1 and the third week in February, and crossing the psychologically important value of $50,000. Many commentators have compared bitcoin to gold, and in some respects the recent trading in bitcoin is not unlike a gold rush, mixing fundamentals with strong streaks of irrationality.

It is easy for investors to lose perspective during asset pricing bubbles, as emotional forces come to dominate calm, dispassionate thinking. Market sentiment refers to excessive optimism, or froth, in the overall market. An important finding of our research is that the historical return to bitcoin has featured what behavioral economists call a high “sentiment beta.”

The prototypical high sentiment beta stock is the stock of a small, young company that has an exciting story, and while not yet profitable holds the potential to become exceedingly profitable in the future.

In bitcoin’s decade long history, its return has behaved much like a high sentiment beta stock. Our research documents three key features that connect bitcoin to general financial market dynamics.

Second, successfully investing in high sentiment beta stocks involves buying them during periods of low sentiment, because that is when they tend to be undervalued. The same is true for bitcoin: when market sentiment falls, bitcoin behaves more like a small firm that invests aggressively than when sentiment is high.

The difficulty in valuing bitcoin stems in part because bitcoin, while it is an asset, does not generate cash. Bitcoin is not even a physical asset like gold that can serve as a physical input in the production of jewelry or electrical components. Instead, bitcoin is simply the unit of account in a particular blockchain-based transaction technology, where it serves as the medium of exchange. What confers fundamental value to bitcoin is the ability of its associated transaction technology to compete effectively against other transaction technologies such as those offered by traditional financial service firms.

John Maynard Keynes, one of the greatest economists of the twentieth century, wrote that most investors do not base their trading on considerations of fundamental value. Instead they base their trading on guesswork, trying to guess which assets other investors will find more attractive in the future. In the case of bitcoin, examples of institutions who have been active in the market for bitcoin have been BlackRock BLK BLK BLK BLK , BNY Mellon, and Mastercard MA MA MA MA .

There is good reason to suspect that most of the investors who trade bitcoin pay little, if any, attention to the relative transaction costs associated with using bitcoin instead of traditional credit cards to carry out transactions. How many investors, for example, are aware that whereas in 2018, a single bitcoin transaction used the same energy as 80,000 Visa V V V V transactions, today that number has grown 453,000 Visa transactions? What do these comparisons suggest about bitcoin’s future potential as a competitive medium of exchange? How many investors trading bitcoin know, for example, that were bitcoin a country instead of a digital currency, it would rank in the top 30 countries based on electricity usage? How many know that processing bitcoin transactions today requires about half of the electric power used by all of the world’s data centers?

Elon Musk has been a major investor in bitcoin, and Tesla has announced that it will be accepting bitcoin when it sells new automobiles. Think about what this means for car buyers using bitcoin to purchase new Teslas.

Economics textbooks tell us that for an asset can only function as a medium of exchange, its value must be stable over time. But consider this: A buyer who on January 1, 2021 paid $100,000 worth of bitcoin for a new Tesla would have paid 78% less had he or she waited seven weeks. Bitcoin’s market value is hardly stable. Indeed, its return pattern is more similar to lottery-like stocks than to bond-like assets that normally serve the role of medium of exchange.

Of course, just as some people win the lottery, some investors will profit handsomely by investing in stocks with lottery-like payoffs. Behavioral economists caution investors about understanding the additional risks they face when seeking to profit in markets characterized by high sentiment. Luck typically plays a huge role in these markets. Just ask the investors who traded in the stock of GameStop.

Although Tesla announced that it had purchased $1.5 billion worth of bitcoin in January 2021, according to analysts at JPMorgan JPM JPM JPM JPM , bitcoin’s price rise during the past five months has occurred against the backdrop of low institutional flows. If true, this suggests that most of the price rise has occurred because of trading by individual investors, which is consistent with the findings of my own research.

With GameStop GME GME GME GME still fresh in our collective consciousness, it is worth communicating a “caveat emptor” message to investors who are trading highly speculative assets. In a perfect world, investors would do well to take proper account of the underlying fundamentals when engaged in trading, especially for an asset like bitcoin. Needless to say, the world is far from perfect.