Home Business For The Anniversary Of The Tiananmen Square Massacre, Legislators Join Forces To Stand Up Against China
Business

For The Anniversary Of The Tiananmen Square Massacre, Legislators Join Forces To Stand Up Against China

On June 4, 2020, the eve of the Tiananmen Square Massacre anniversary, a group of senior legislators from several countries have launched a joint initiative, the Inter-Parliamentary Alliance on China (IPAC), to respond to some of the concerning developments in China and change how other states engage with China. The initative is co-chaired by high-profile politicians, including Sen. Marco Rubio (R-FL), and Sen. Bob Menendez (D-NJ); the Hon. Irwin Cotler, a retired Canadian politician, Sir Iain Duncan Smith MP, a British Conservative Party politician, and Baroness Helena Kennedy QC, a barrister and member of the UK House of Lords. 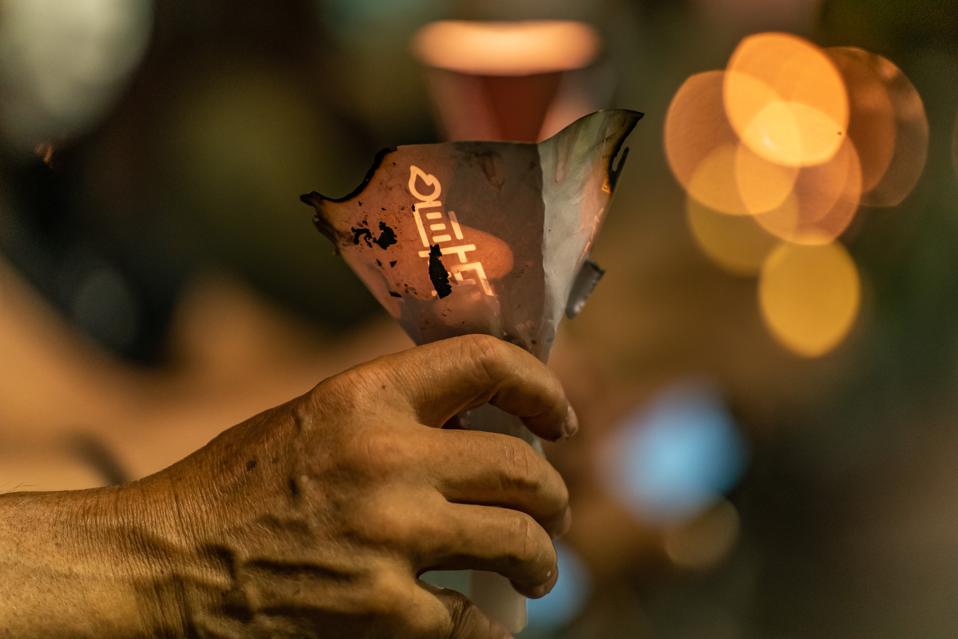 The international cross-party group of legislators is timely and as they emphasize: “The assumptions that once underpinned our engagement with Beijing no longer correspond to the reality. The Chinese Communist Party repeatedly and explicitly states its intention to expand its global influence. As a direct result, democratic values and practices have come under increasing pressure.”

Some of these pressure points, from the recent months only, include the mass incarceration of the Uighur Muslims in concentrations camps and their subsequent forced labor, the practice of organ harvesting from imprisoned Falun Gong practitioners, curtailing freedom of expression, freedom of religion or belief and other human rights, the questionable response to COVID-19, and the ever-growing risk of power grab in Hong Kong.

IPAC warns that the responses to these issues have been inadequate: “Rather than mounting a common defense of shared principles, countries have instead been mindful of their own national interests, which are increasingly dependent on the People’s Republic of China for crucial minerals, components, and products.” IPAC was established to address the inadequate responses and to work towards a coordinated response in the five key areas of their work: safeguarding international rules-based order; upholding human rights; promoting trade fairness; strengthening security; protecting national integrity.

The launch of IPAC comes only a few days after a cross-party international coalition of 813 parliamentarians and policymakers from 39 countries combined their forces to issue a powerful statement responding to Beijing’s introduction of the national security legislation in Hong Kong in a flagrant breach of the Sino-British Joint Declaration, and so threatening the existence of Hong Kong as we know it. As Lord Patten of Barnes, peer at the UK House of Lords, said: “The statement shows growing and widespread international outrage at the decision by the Chinese government to unilaterally impose national security legislation in Hong Kong. The breadth of support, which spans all political parties and four continents, reflects both the severity of the situation and ongoing unified international support for the principle of one-country, two-systems.”

IPAC is now calling upon other legislators to join the initiative and to affirm that “Democratic states must maintain the integrity of their political systems, and actively seek to preserve a marketplace of ideas free from distortion. A free, open, and rules-based international order that supports human dignity is created and maintained through intention. The persistence of such an order requires like-minded countries to participate actively in its governance and enforcement.”

Only time will show whether the initiative can deliver on its promises. However, as the international community has been failing to acts, and this independently of the severity of the human rights violations in China, a new approach is indeed urgently needed. As IPAC stresses: “No country should have to bear the burden of standing up for fundamental liberties and the integrity of the international order by itself.” Unity of purpose is key.