Breaking
Microsoft Teams Issues Strike To Zoom With Tidal...
What’s Coming For The S&P 500 In October
4 Ways You Can Showcase Empathy With Your...
A $22,000 Microsoft Surface Will Soon Be For...
Zooming In – Should SMEs Invest In The...
iOS 14: The Surprising Security Risk Of Sharing...
How A Break From Lord Sugar Changed The...
Sunday’s Google Doodle Is Actually About Google
Office Of The Comptroller Of The Currency Chief...
Source Code For Multiple Windows Operating Systems Publicly...
Why Forgettable Pfizer Really Is A Great Value...
Hot For The Holidays? Amazon Home Drone, Kid...
Best Small Business Loans
The FAAMG Stocks Drive The Markets
Channel Arbitrage And Other Ways Fintech Is Disrupting...
Mall Of America Extends A Hand Of Unity...
Home Business Forbes House Set To Become London’s First £300 Million Home
Business 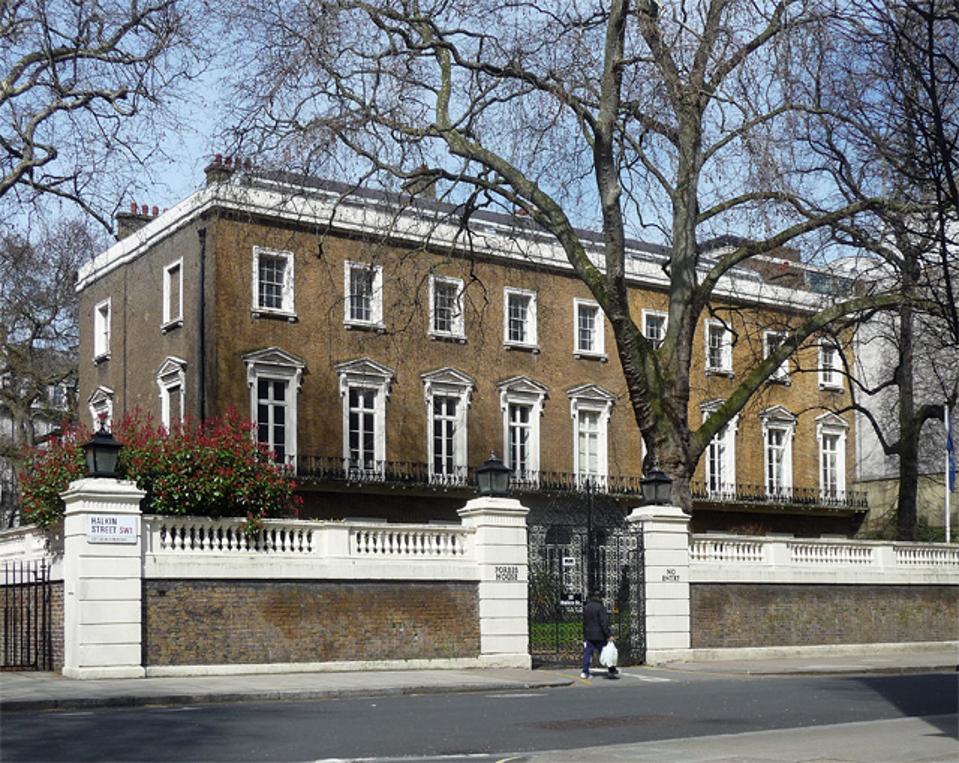 Earlier this month, planning officers for Westminster Council approved an application to refurbish part of the interiors of Forbes House on Halkin Street, SW1.

Al Thani, 60, purchased the mansion from the Barclay brothers, billionaires owners of the Ritz hotel and the Daily Telegraph newspaper, for an estimated £150 million in 2016 – according to the London Evening Standard. 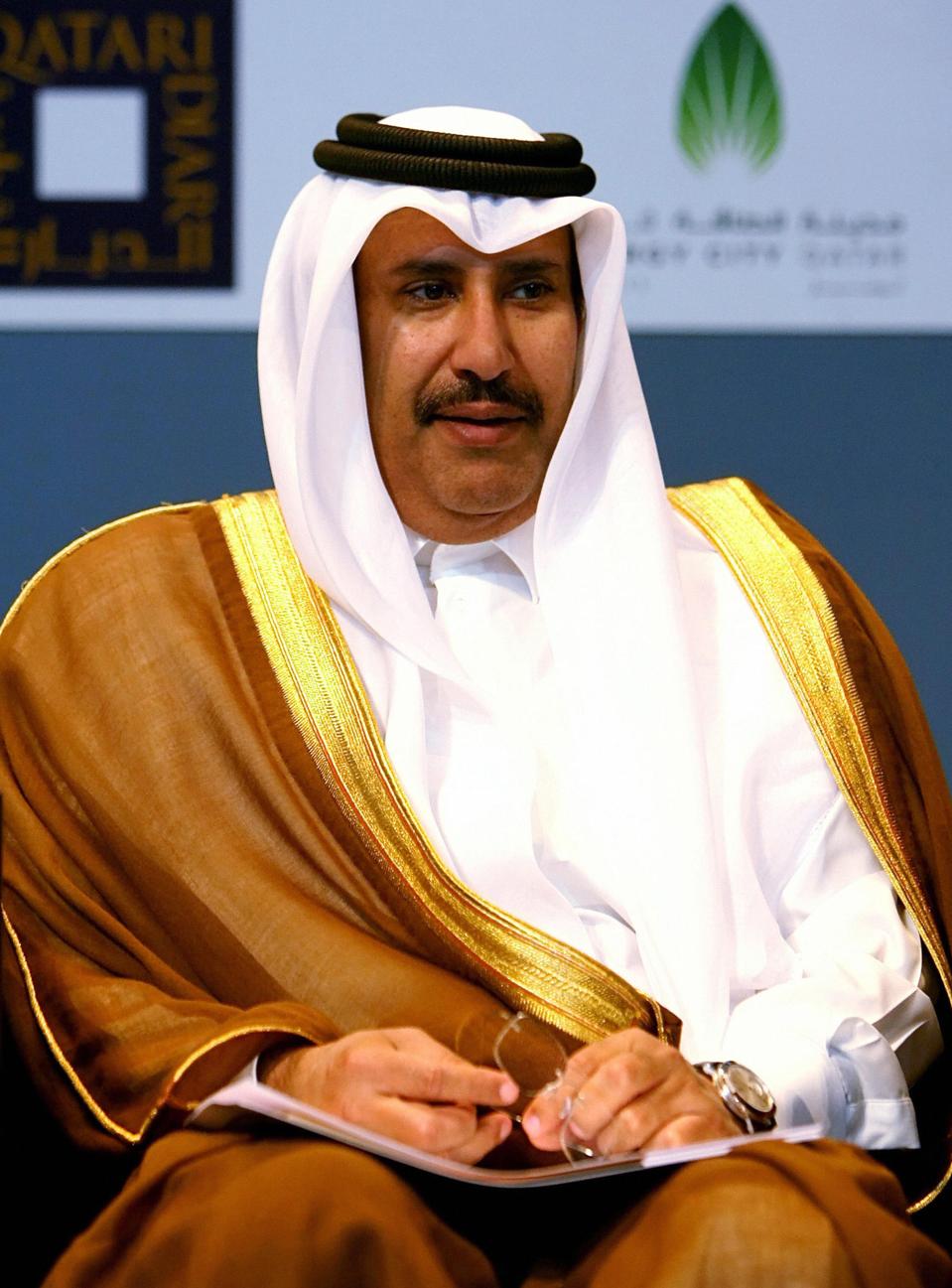 The property had been vacant since 2011 but in 2017 the owner won planning approval to convert it into residential use after a number of alterations and extensions.

The works for the conversion into a family home and extension to the property are rumored to cost another £150 million.

A fortnight ago, Westminster Council has gone against its own planning officers’ recommendation and approved an application to move the mansion’s original double staircase, which is sustained by imposing marble pillars.

Local amenity society and local ward councillor, Elizabeth Hitchcock, said that the changes were “wholly justified” and that the refurbishment would “restore a great asset to Belgravia”.

The plans submitted to the local authority in November 2018 include extending the living space to more than 50,000 sq ft, which would make it one of the largest private homes in London. The home would comprise 25 bedrooms, two swimming pools, a spa, sauna, Turkish bath, gym, private cinema, beauty and treatment room.

Al Thani, who is a member of the Qatar royal family, already owns a triplex apartment at One Hyde Park near Harrods department store.

Forbes House, which was designed by the creator of the British Museum, Robert Smirke, was built in 1810 for the fifth Earl of Oxford. It is named after Bernard Forbes, eight earl of Granard, who lived there in the 19th century.

The mansion was used as a family home until 1941. After World War II, it became the headquarters for the Society of Motor Manufacturers and Traders.

Beauty Marketplace StyleSeat Is A Stylist’s Best Friend. Now It’ll Be Yours, Too