There’s more lasting significance to the Ford Mustang Mach-E besides the most obvious takeaways — battery power and Ford Motor Co.’s daring to put the Mustang name on an electric vehicle.

Notably, the Ford Mustang Mach-E is the leading edge of a new generation of Internet connectivity for Ford, giving the automaker the ability to perform so-called over-the-air software updates, without requiring a trip to a dealership.

“Our connectivity investment is going to take this automotive business to the next level,” said Ford executive Marion Harris, at the Deutsche Bank 2019 AutoTech Conference in San Francisco, on Dec. 10. 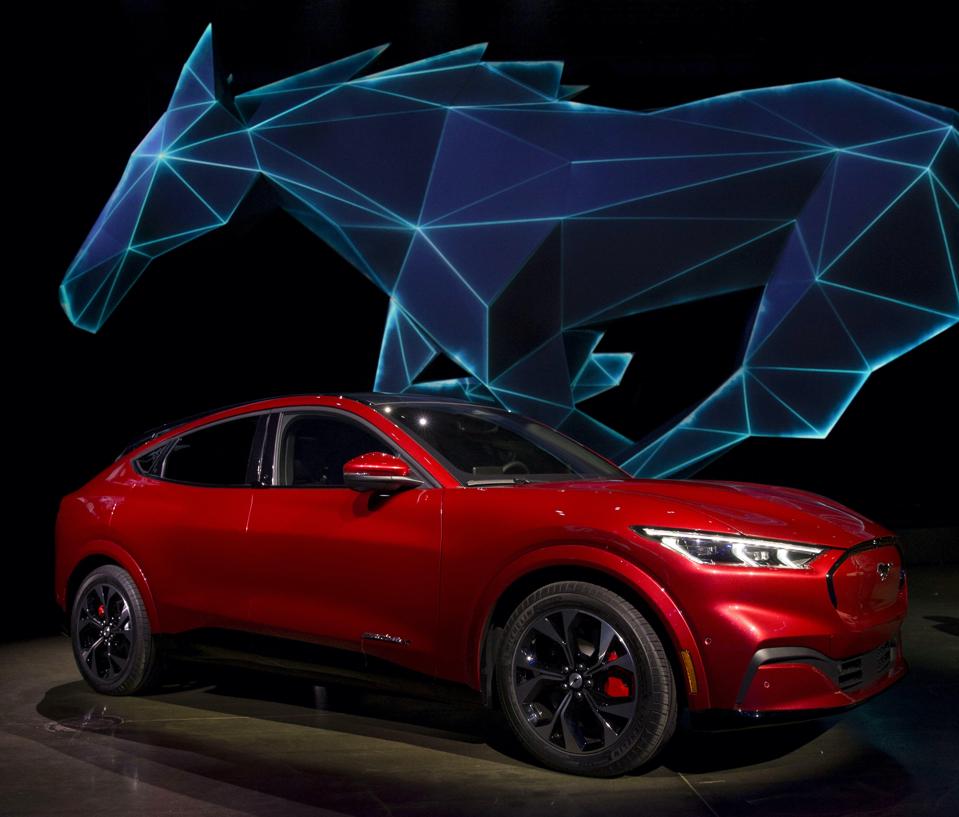 “Consumers today are increasingly expecting connectivity and services in their vehicles. And like smartphones, they expect these services to improve over time. Connectivity allows us to do that with over-the-air updates,” he said.

In addition to remote software updates, enhanced connectivity would in the future allow Ford to closely monitor real-world vehicle performance, potentially all the way down to individual parts.

Ford could use that data to learn which features customers actually use the most — or the least — to help inform choices for future models. The company could also warn customers of service requirements before parts actually fail. Ford could also use the data to improve the design of new parts going forward, Harris said.

That’s not just for the Mustang Mach-E, but for all future models in the U.S. lineup, as more new vehicles are introduced, and existing models are redesigned, Harris said.

Harris is president and CEO of captive finance company Ford Motor Credit Co. He represented Ford at the AutoTech Conference because prior to joining Ford Credit, which took effect Nov. 1, he was vice president in charge of Ford’s Mobility Business Group.

Internet connectivity isn’t new. In fact, Ford’s U.S. lineup is already approaching 100% connectivity, but so far its use is mostly limited to infotainment functions, Harris said.

“Connectivity is a game changer for our business,” he said. “It allows us to update features while fixing bugs, and customers don’t need to return to dealerships, which reduces costs and drives customer satisfaction.”

Mindset Matters: The Role Of Imagination In The Future Of Work

Capital Market Readiness Is The Key To Long Term Growth

Is It Really Too Soon To Decide About...