Breaking
Microsoft Teams Issues Strike To Zoom With Tidal...
What’s Coming For The S&P 500 In October
A $22,000 Microsoft Surface Will Soon Be For...
Zooming In – Should SMEs Invest In The...
iOS 14: The Surprising Security Risk Of Sharing...
How A Break From Lord Sugar Changed The...
Sunday’s Google Doodle Is Actually About Google
Office Of The Comptroller Of The Currency Chief...
Source Code For Multiple Windows Operating Systems Publicly...
Why Forgettable Pfizer Really Is A Great Value...
Hot For The Holidays? Amazon Home Drone, Kid...
Best Small Business Loans
The FAAMG Stocks Drive The Markets
Channel Arbitrage And Other Ways Fintech Is Disrupting...
Mall Of America Extends A Hand Of Unity...
Surprise Samsung Galaxy S20 FE Beats Google Pixel...
Home Finance Forget The Digital Dollar—The Digital Euro Is Coming
Finance

Digital dollar proposals, included in an early draft of a massive U.S. coronavirus-induced stimulus bill, have reignited the debate over government-run payment platforms.

A provision for a digital dollar was part of a draft stimulus bill put together by the U.S. Democratic Party as a means to make payments to people and businesses hit by coronavirus-induced economic turmoil, but it didn’t make the final cut.

While plans for the digital dollar have fallen by the wayside for now, others aren’t far behind—China’s digital yuan is in the pipeline and now a digital euro is being trialled by France’s central bank. 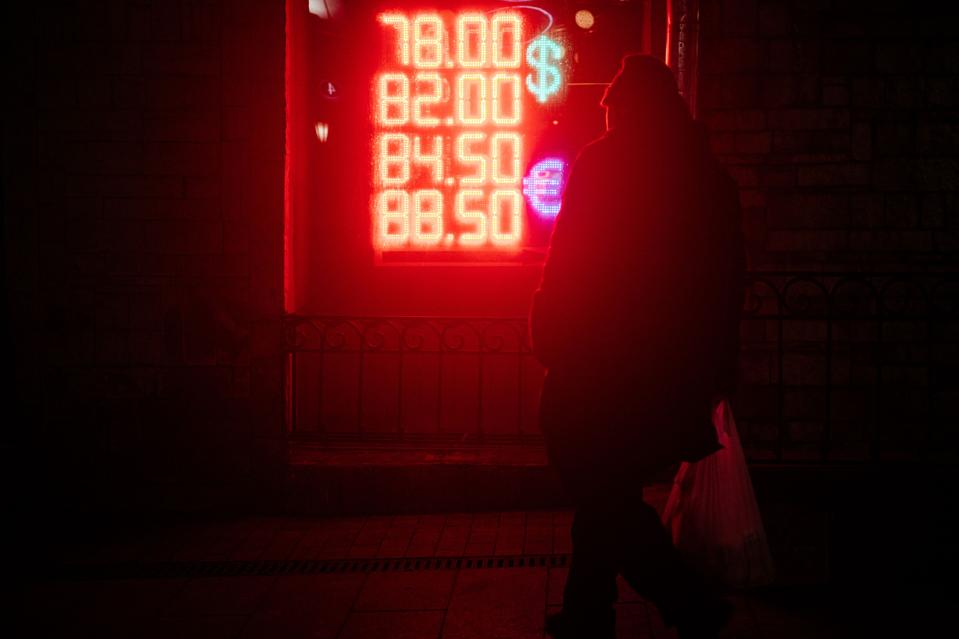 Digital euro tests come hot in the heels of digital dollar proposals in the U.S.–something … [+] lawmakers had hoped could speed up government stimulus checks to people and businesses.

Earlier this week, the Banque de France launched an experimental program to test the integration of digital euro in settlement procedures—designed to measure both the potential of decentralized technologies and broader uses of central bank digital currencies.

“A host of market infrastructure projects are underway, especially in Europe, aimed at helping financial markets to function more effectively and more smoothly,” the Banque de France wrote in a statement laying out its digital euro testing plans late last month and inviting qualified institutions within the European Union to sign up by a mid-May deadline with a proposal that covers one of the use cases it outlined.

“These projects are focused on the creation and circulation of digital tokens intended to replace cash or represent financial instruments. They form part of an underlying trend characterised by the emergence of new forms of digital assets such as utility tokens, security tokens and stablecoins, which are prompting financial authorities to consider the associated opportunities, risks and challenges.”

The central bank also said that the trial is not designed to create a system to replace banknotes and coins, something central bank digital currency critics have previously warned against.

After a series of interviews with applicants in June, the Banque de France will chose the test’s participants in July.

Back in December last year, the European Central Bank (ECB) said it would create a digital currency if the private sector fails to do so.

“If industry efforts fall short of developing an innovative and efficient pan-European payment solution, the social need for it could potentially be met by issuing a [central bank digital currency],” the ECB wrote in a paper, adding it could “guarantee” access to a “cheap and easy means of payment.”

Calls for the creation of central bank digital currencies have been growing louder over recent months, spurred on by social media giant Facebook’s plans to launch a cryptocurrency some time this year and China’s imminent digital yuan project. 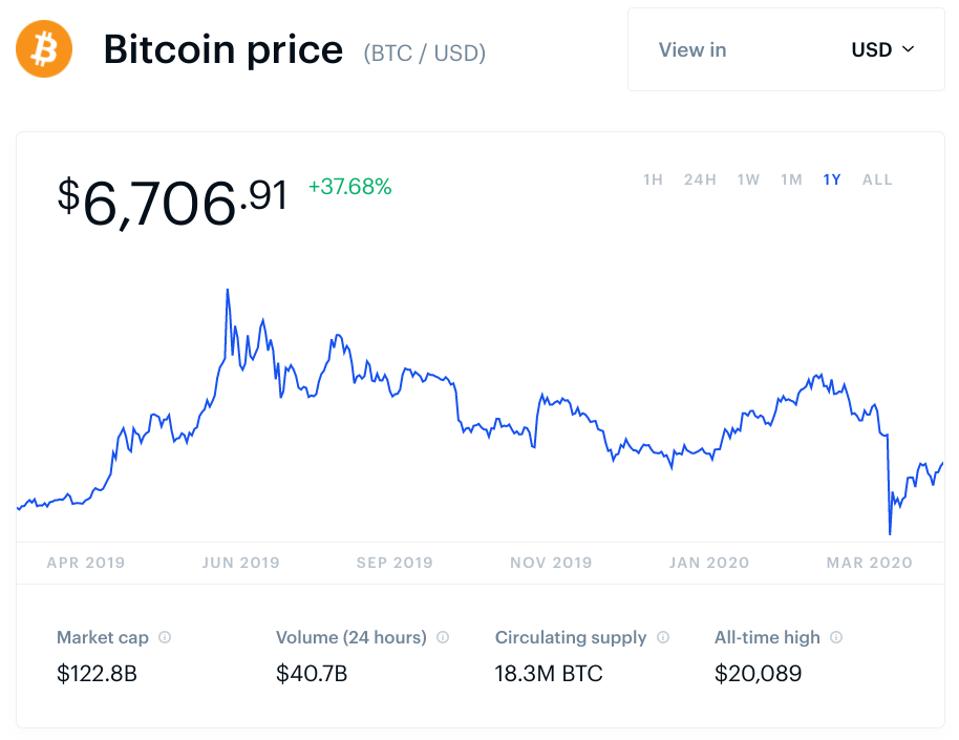 Central bank digital currencies could be seen as a tacit endorsement of bitcoin and cryptocurrencies, especially if they were to use bitcoin’s underlying blockchain technology.

Last year, the bitcoin price was boosted by rumours some of the world’s biggest technology companies, from iPhone-maker Apple to social media giant Facebook, were poised to jump into the cryptocurrency game, with bitcoin more than doubling in the first six months of the year.