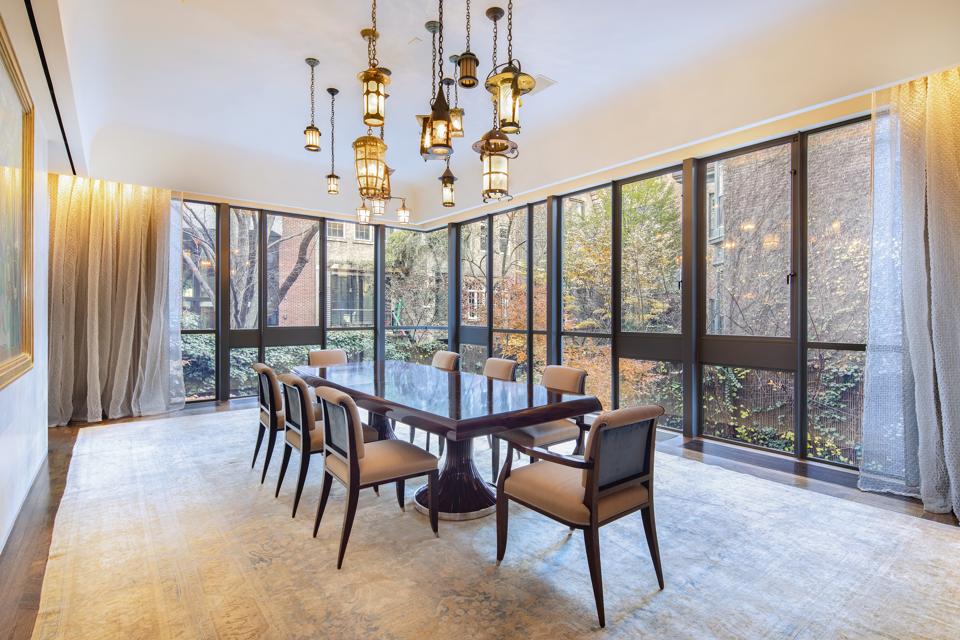 Ex-Bear Stearns co-president is still trying to unload his historic, double-wide mansion in Greenwich Village. Having listed the house for $59.5 million several times since February 2017, the price was dropped to $50 million last week.

The property has a storied history in finance, along with academia, that dates back to the mid-1800s. Originally, Richard H. Winslow, founder of investment firm Winslow, Lanier & Co., built a townhouse at 13 W. 10th St. in 1847. In 1919, Jeremiah Milbank, an investment banker who also served as an adviser to Pres. Franklin Roosevelt, had a vision to create two mansions that were wider than any Manhattan homes he’d seen before. To build his downtown manse, Milbank bought 13 W. 10th St., along with the vacant lot at 11 W. 10th, and commissioned architect Ernest Flagg to create a 54 1/2-foot-wide, 16,650-square-foot single-family home. 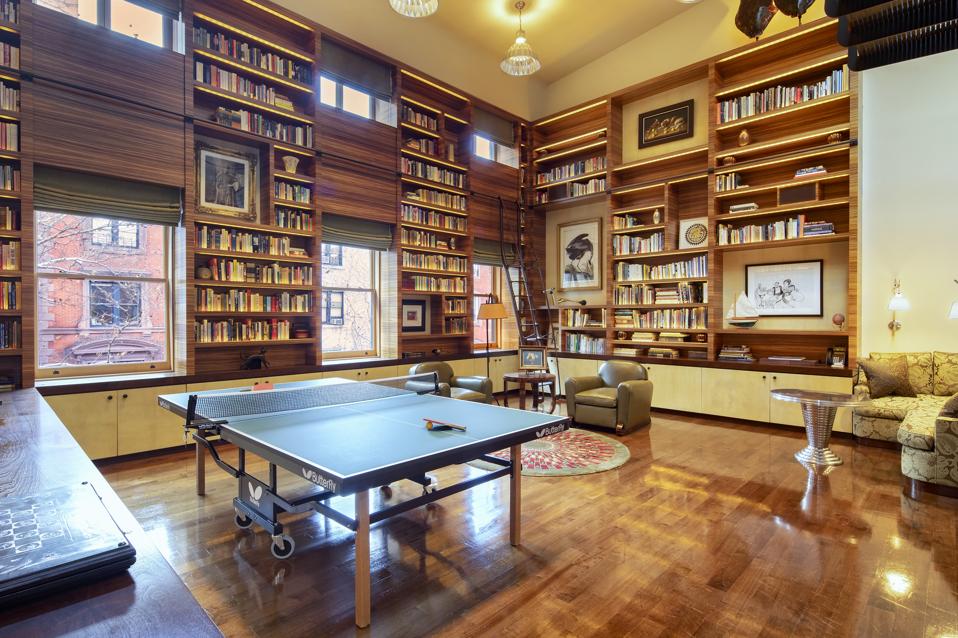 Uptown, Milbank did the same with 14 and 16 E. 67th St., where he built a 48-foot-wide home, which broke the New York City townhouse record this year when hedge fund magnate John Griffin bought it from financier Philip Falcone for $77 million.

Milbank, however, eventually donated the mansion on West 10th Street (which is now known as the Milbank House) to the Ladies Christian Union, a nonprofit that used it as a boarding house for businesswomen until it sold the home to New York University for $3.9 million in 1994. 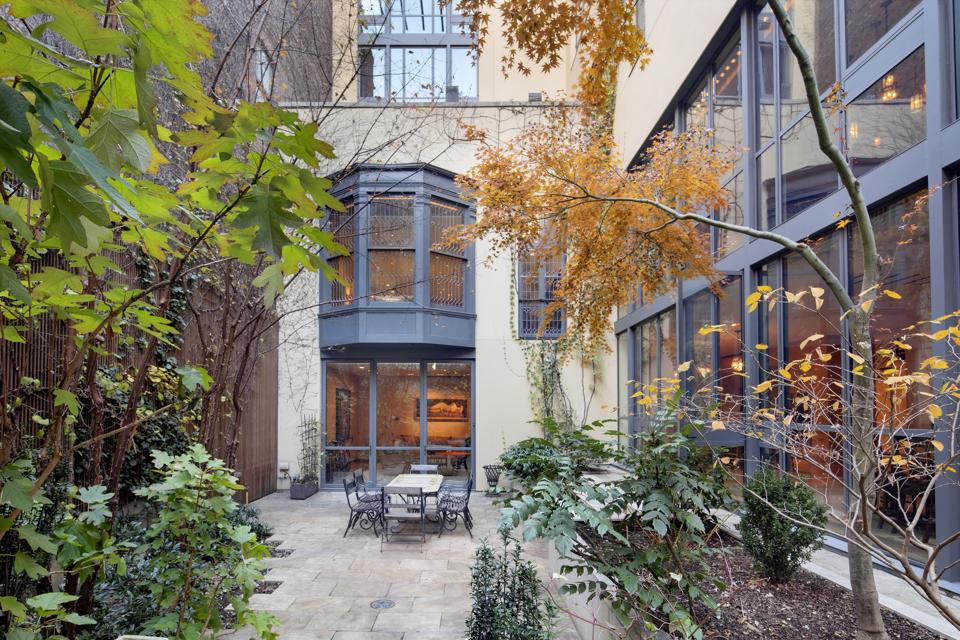 Spector and his wife, actress Margaret Whitton, bought the townhouse from the school for $33 million in 2007. This was the same year he left Bear Stearns, just before the firm was sold to JPMorgan Chase for $2 a share during the 2008 financial crisis.

The couple brought the home to its current glory, restoring the facade, adding a double-height library and renovating the master suite and garden. However, Whitton, predominantly known for her role in the 1989 baseball comedy “Major League,” passed away from cancer in 2016. In a gesture that honors his late wife, Spector will reportedly donate the proceeds from the sale to charity. 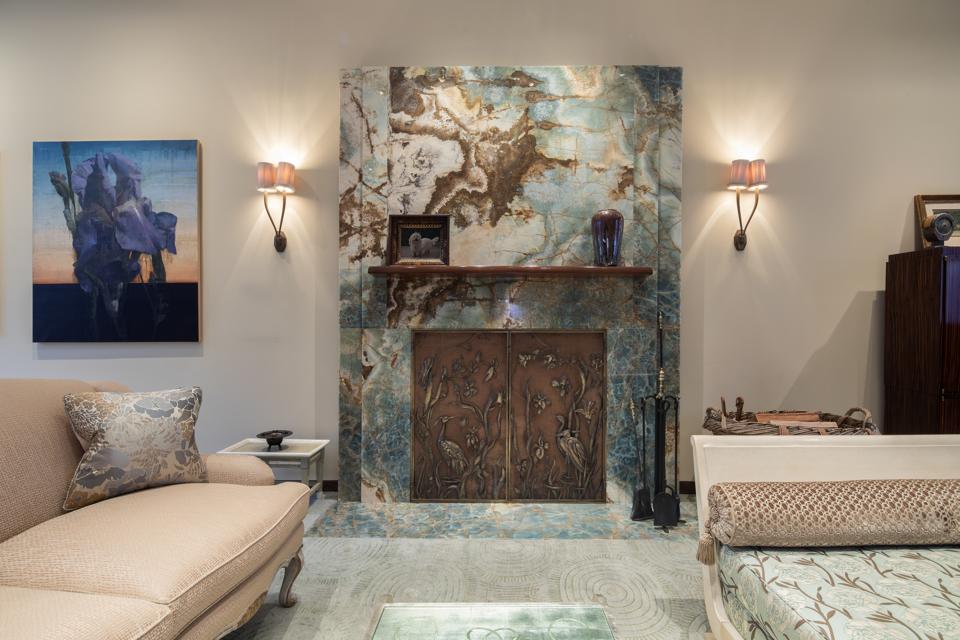 The home boasts 18 rooms and 5,690 approximate feet of outdoor space. Luxury amenities include a dining room with space for 25 guests, a movie theater with seating for 15, and a third-floor gym with a terrace. The master suite has a fireplace, a sitting room, three walk-in closets, two bathrooms and an office. There is also a roof deck with a greenhouse, a 2,000-bottle wine room and elevator access all five floors.

“The present owners have brought 11 West 10th Street to an extremely high level of beauty, and there is simply no other renovated mansion at this phenomenal width so well located in Greenwich Village,” its listing agent Paula Del Nunzio, of Brown Harris Stevens, said. 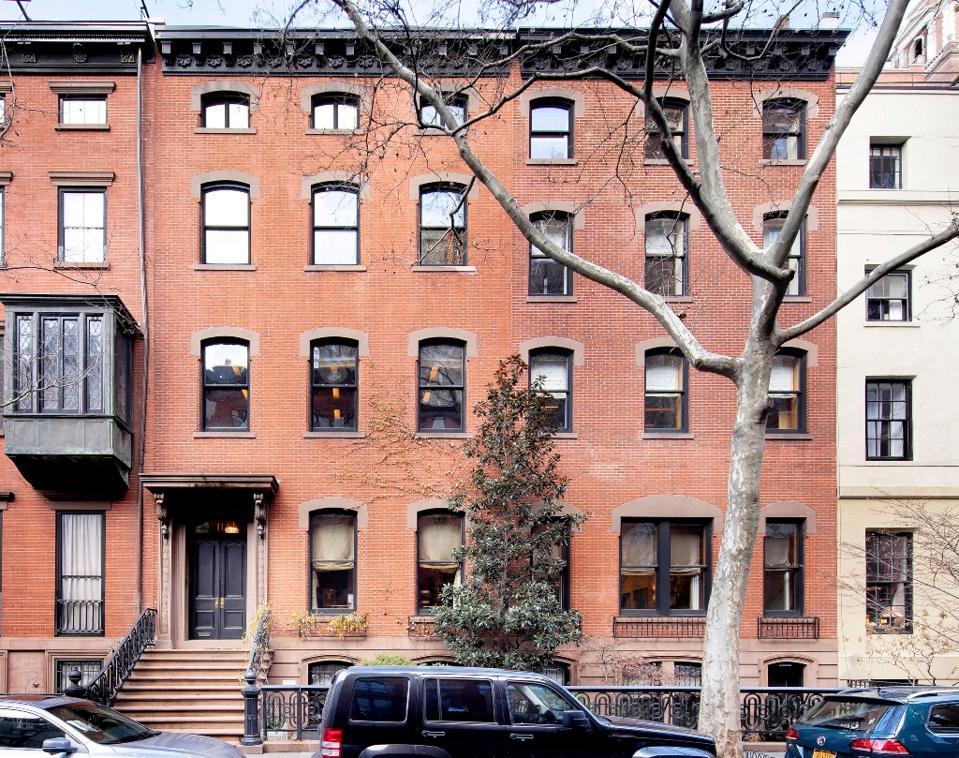 Mindset Matters: Winter Is Coming and The Value Of Mental Health Strategies For The Corporate Environment