Breaking
Extra $300 Weekly Unemployment Benefits Are Still Going...
Four Ways To Grow Your Team Via Professional...
These Up And Coming Tech Hubs Are Having...
Overwatch Is Testing A Soldier 76 Buff In...
3 Ways I’ve Learned Conversations Can Change The...
11 Considerations When Determining An Equity Offer To...
ESG Metrics: A Path Forward For Companies
‘Moriarty The Patriot’ Makes A Hero Of Holme’s...
Mind The 99 Year Gap: How To More...
The WFH Revolution: How Covid-19 Is Changing The...
eToro Announces Staking For Cardano And Tron
Fintech Startups: Plan For Your Customers’ Emotional Realities
The End Of Third-Party Data — Finally
The Scientologist Billionaire Trying To Make A New...
Mission-Driven Fintech Kontist Shakes Up The Future Of...
What Can The Simple Fact That ‘We Exist’...
Home Finance Former Bitcoin Skeptic Sees The Price Hitting $100,000 By 2021 Before Soaring Even Higher—Here’s Why
Finance

Bitcoin and cryptocurrency has had a mixed year—fears over a regulatory crackdown have risen, though the bitcoin price has doubled over the last 12 months.

The bitcoin price, which started the year at around $3,500 per bitcoin, soared to well over $10,000 this summer before crashing back to trade around $7,000 amid fears Facebook’s planned cryptocurrency project could cause central banks and regulators to take action against crypto.

Now, with bitcoin traders and investors looking hopefully towards 2020, one former crypto skeptic-turned bitcoin believer has predicted the bitcoin price could hit $100,000 per bitcoin over the next two years before climbing as high as $500,000 by 2030. 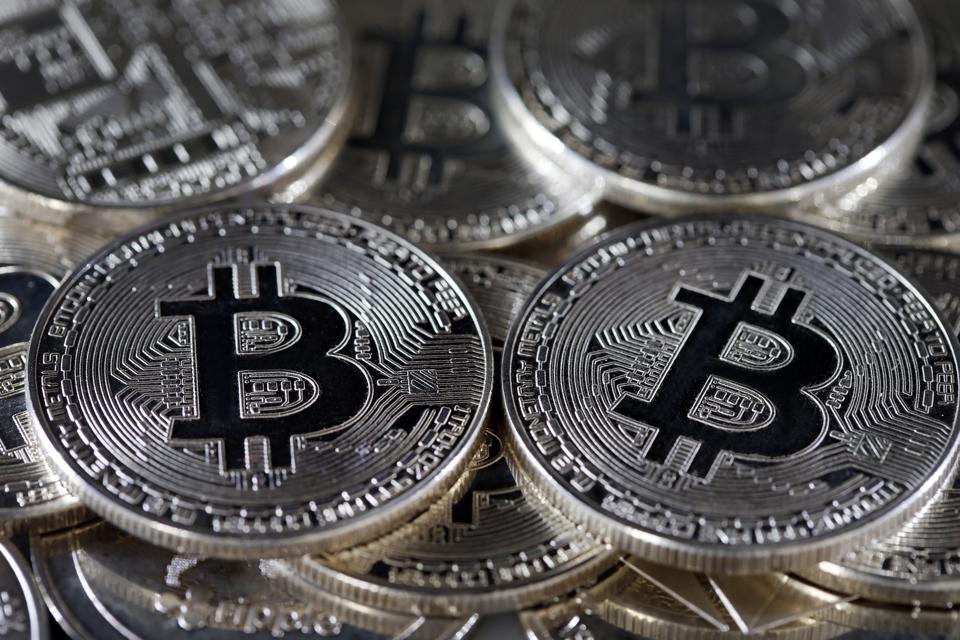 The bitcoin price has had a tumultuous few months, with bitcoin at times swinging by up to $1,000 in … [+] just one 24-hour trading period.

Yusko, who admitted he was previously skeptical of bitcoin and the underlying blockchain technology that it’s built on, pointed to the infancy of the technology as the reason behind his “hyperbullish” prediction.

“It really is about the growth mindset and focusing on the venture capital upside or the asymmetric upside of the asset at this point.”

The growth of the bitcoin network, which has expanded rapidly since bitcoin was created a little over 10 years ago, will help combat wealth inequality, according to Yusko, who oversees some $1.5 billion worth of assets at his U.S.-based hedge fund.

“The government and the elites want to have all the wealth, so they manufacture inflation and the wealth flows to top. And that’s why we have the greatest wealth inequality in the history of mankind. Bitcoin helps solve that because now we can opt-out as an owner of assets from that fiat system.”

Yusko’s comments come after analysts at Germany’s troubled Deutsche Bank warned the “fragile” fiat currency system will be put under strain in years ahead. 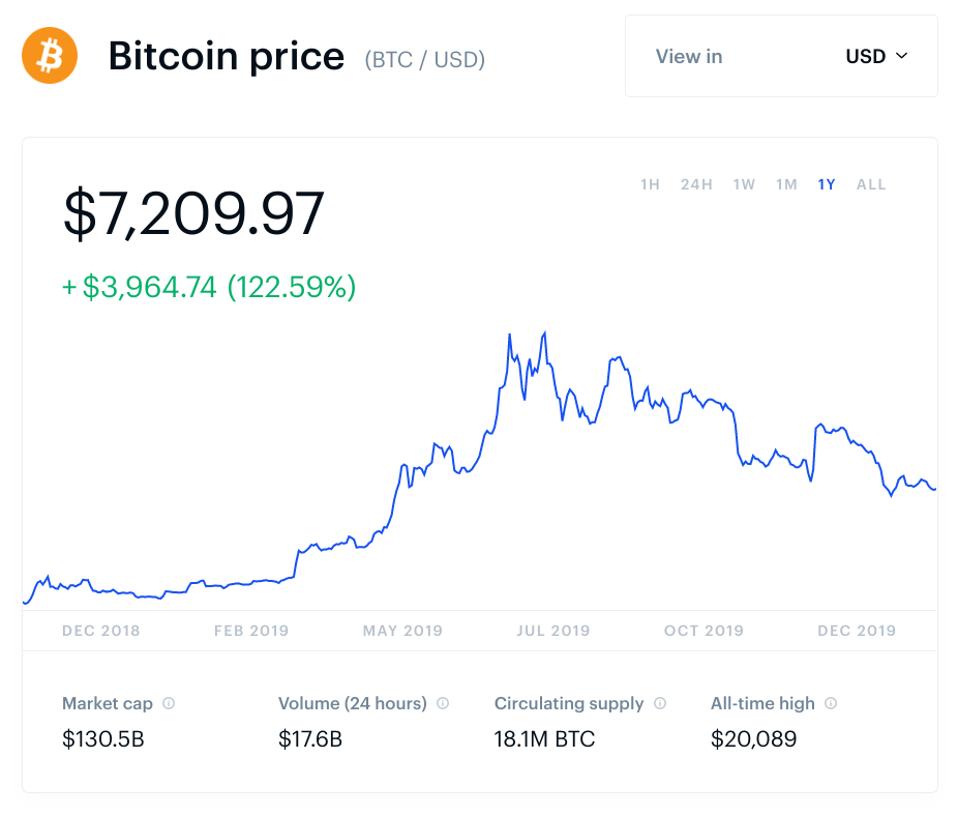 The bitcoin price had a strong start to the year, rising as high as $13,000 per bitcoin before … [+] falling back.

“The forces that have held the current fiat system together now look fragile and they could unravel in the 2020s,” Deutsche Bank strategist Jim Reid wrote last week in a report looking at 24 alternative ideas for the next 10 years.

21 Savage And The 30 Under 30 Dreamer Team: “They Tried To Bury Us—They Didn’t Know We Were Seeds”