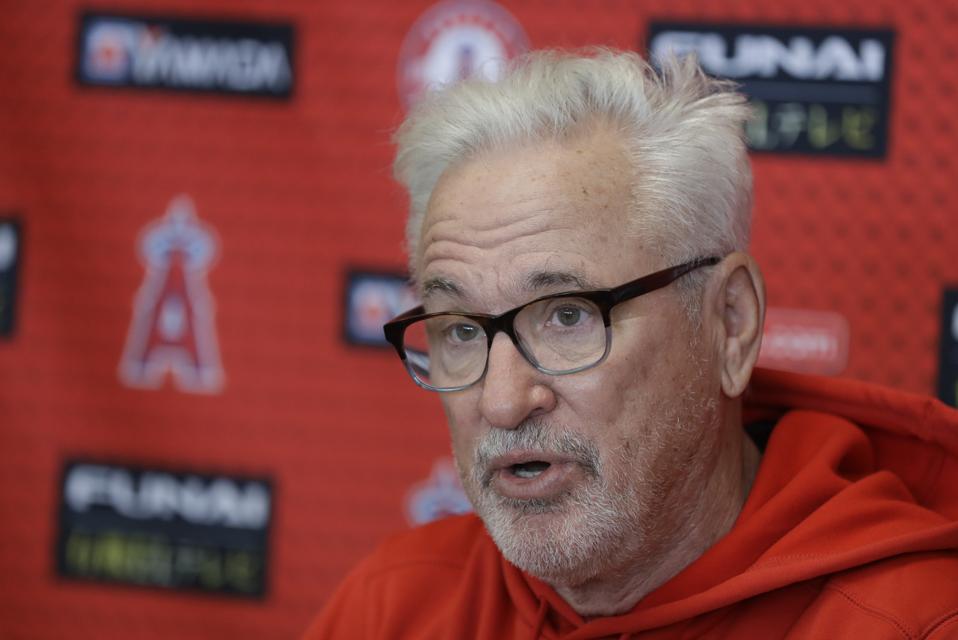 When the baseball world last saw Cubs president Theo Epstein and then-manager Joe Maddon together, it appeared – at least on the surface – that the decision for the Cubs to move in a different direction represented a mutual parting of the ways.

But as the Cubs start fresh with former backup catcher David Ross at the helm and Maddon heads to work for the Angels – the club that gave him his start in baseball – it now seems that things weren’t nearly as cohesive between Maddon and his former bosses in Chicago as they would have liked to make it seem.

According to Maddon, after four years of hand-in-hand harmony and a World Series title in 2016, Epstein wanted to “change everything”, which drastically impacted the tone of their working relationship and ultimately led to the Cubs to cut Maddon loose after the Cubs failed to make the playoffs last season.

While Maddon’s comments don’t come off as sour grapes in regard to how his tenure on Chicago’s North Side ended, he seemed to infer that the conditions under which he worked his final season were much different than the four previous.

“Philosophically, Theo needed to do what he needed to do separately,” Maddon said in an interview with ESPN. “At some point, I began to interfere with his train of thought a little bit. And it’s not that I’m hard-headed. I’m inclusive. But when I started there – (20) 15, 16, 17 – it was pretty much my methods. And then all of a sudden, after ’18 going into ’19, they wanted to change everything.” 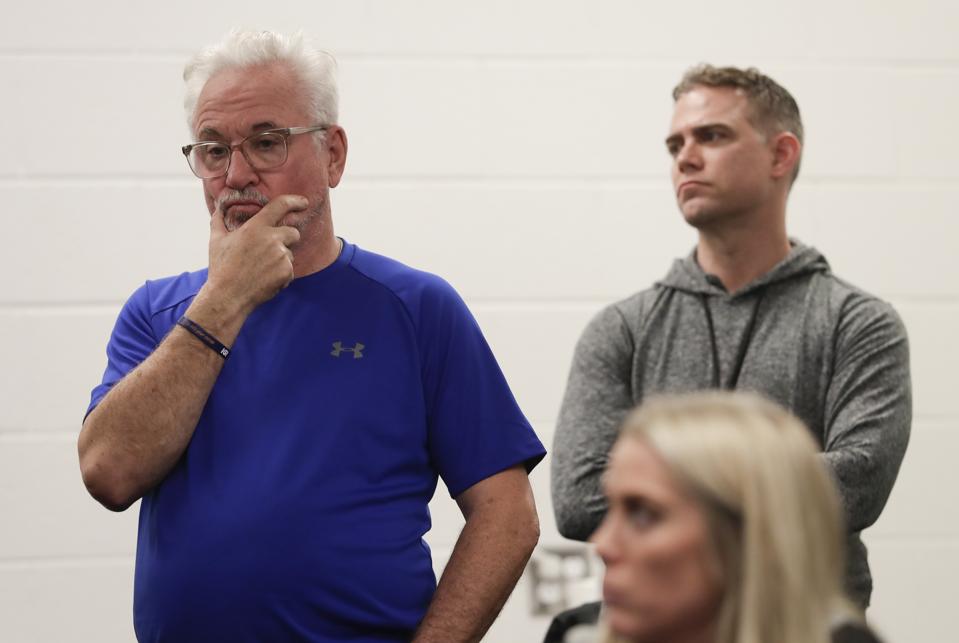 As Ross prepares for his first spring training as the manager of his former team, he has said all of the right things despite the fact that, for the second straight offseason, the Cubs did not make any major moves to improve a roster that had been built to win multiple World Series titles. Ross, for his part, still believes that the Cubs and a cast that includes stars Anthony Rizzo, Javier Baez, Jon Lester and (at least for now) Kris Bryant, have enough talent to continue to produce championship-level baseball and seems prepared to trust Epstein and general manager Jed Hoyer to put the Cubs in position to win moving forward.

But while other top-tier teams such as the Dodgers and others remained busy since the end of last season, the Cubs and owner Tom Ricketts stayed quiet with the exception of a couple of minor additions. On Tuesday, Epstein told reporters that it wasn’t that the club wasn’t looking to make deals, but that they didn’t find anything that they felt would make the team better at this point.

“I think the season we weren’t active with trades is just the desire not to force change,” Epstein told reporters.

Maddon managed his final season in Chicago with three new coaches that were deemed necessary following a disappointing finish in 2018 that Epstein insisted would bring reckoning. But while the Cubs did nothing to add to their roster, Maddon told ESPN that Epstein became more involved than ever in trying to put the Cubs back on the right track.

In the end, the results that Epstein and Maddon hoped for never materialized, which ended up costing Maddon his job despite the staging of the apparent agreeing to both move in new directions at the end of last season.

“There was just, you can say, philosophical differences,” Maddon said. “But he and I are still good friends. And I like the man a lot. It was just time for him to get someone else and time for me to work somewhere else. That’s all. A five-year shelf life in Chicago is almost equivalent to five to 10 somewhere else. At the end of the day, man, there’s nothing to lament there. That was the five most successful years the Cubs ever had.”

How Hard Is It For Your Aging Parent To Start Dating Again?

How To Make A Virtual Tech Event Happen,...

Improve Your New Year’s Resolution With This One...