Breaking
How To Delegate Effectively
Stock Market: Two New Trends Shaping Next Buying...
Apple iOS 14.0.1 Release: Should You Upgrade?
Social Media Marketing Consulting
What You Need To Know About Your Startup...
Governor Signs Landmark Student Loan Borrower Protection Bill...
Reddit Co-Founder Alexis Ohanian Plans $150 Million Investment...
This Week In XR: Enterprise Adoption And Financing...
The Disadvantages Of Aging In Place
How Advances In Customer Service Can Take Telehealth...
5 Reasons Why Your Startup Needs To Be...
Beyond-Professional: What Is The New Workplace Normal?
Manufacturing In The U.S. Is On The Cusp...
After 75% Rally, Johnson Controls Stock Looks Fully...
The Future Is Now: This Start-Up Offers Carbon-Free...
Eight Boxes To Check If You Want To...
Home Business Former Fox Media Executives Charged With Bribing Officials In FIFA Corruption Case
Business 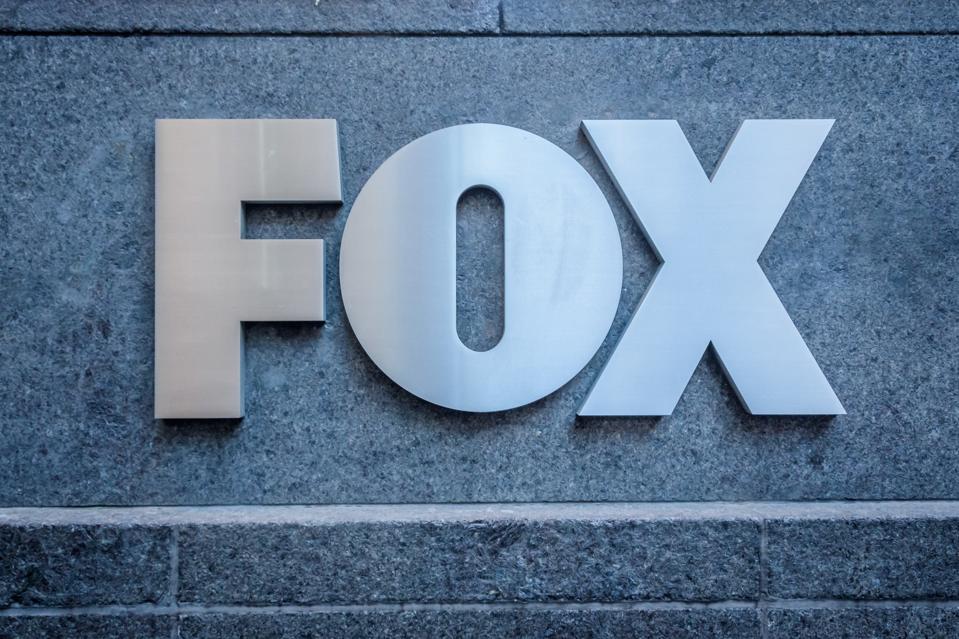 The individuals charged are Hernan Lopez (49) and Carlos Martinez (51), formerly of Fox Media, and Gerard Romy (65), former co-CEO of Spanish media company Imagina Media Audiovisual SL.  In 1994, Gerard Romy, was one of the two founders of Mediapro, a Catalan based production and broadcasting company. 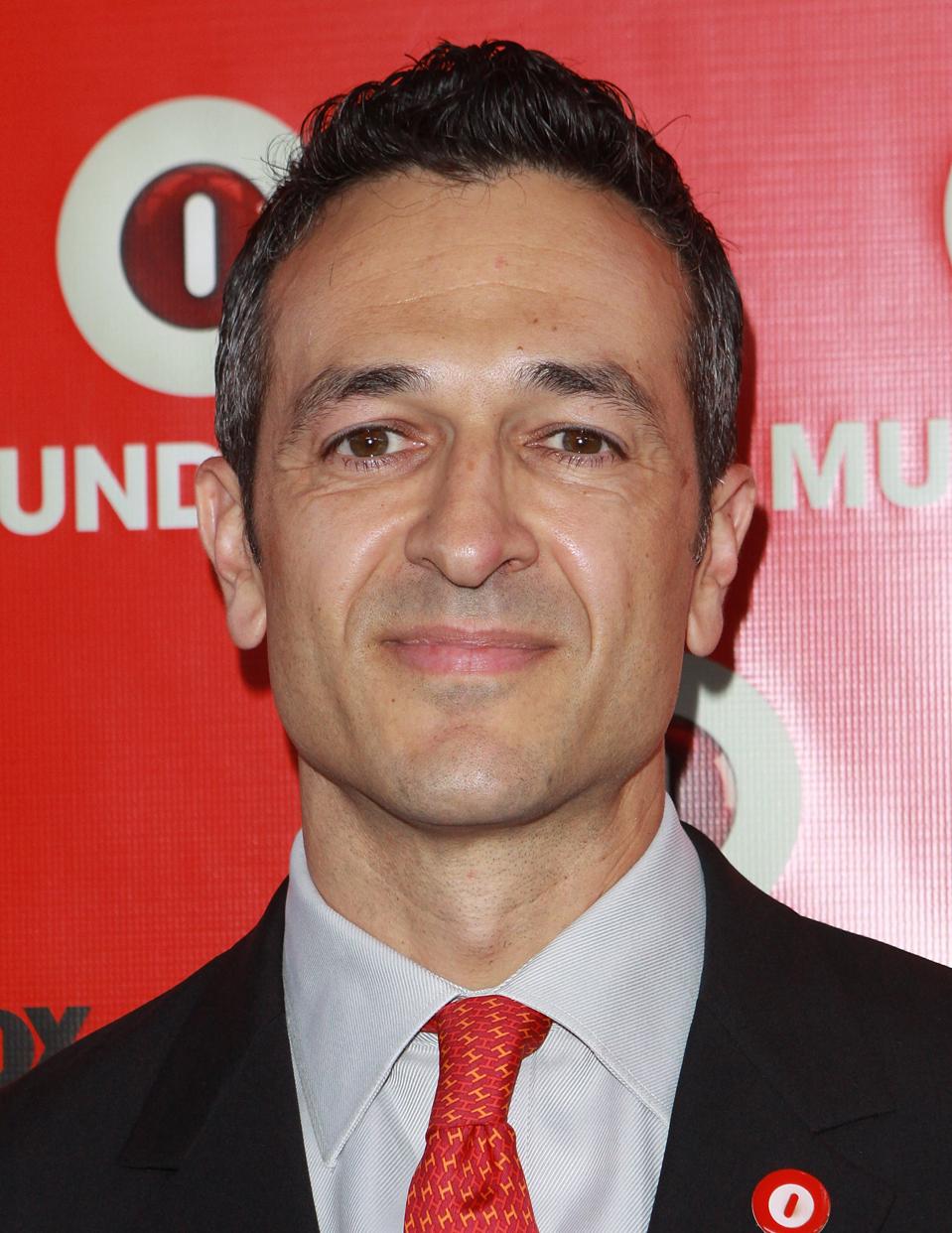 Lopez and Martinez, Full Play and other co-conspirators are accused of paying millions of dollars in bribes to officials of CONMEBOL (the governing body for soccer in South America) as well as illegally securing confidential bidding information for the U.S. broadcast rights to the 2018 and 2022 World Cups. (Fox won the 2018 and 2022 World Cup rights for the United States. Subsequently, FIFA granted Fox the rights to the 2026 World Cup – the United States, Mexico, and Canada now confirmed as hosts – when the 2022 World Cup was moved to November/December from its normal June/July timeline.) The 2026 rights award for the United States was in the absence of a competitive bidding process.

Romy is charged with participating in schemes to pay millions to representatives of two federations within CONCACAF (North and Central America and the Caribbean with headquarters in New York) in order to secure the media and marketing rights to FIFA World Cup qualifier matches for the 2018 and 2022 cycles organized by the Caribbean Football Union and the Central American Football Union. Specifically included is an alleged payment of a $3 million bribe to Jeffrey Webb. Webb was at the time a representative of the CFU and president of CONCACAF.

Full Play, a Uruguayan sports marketing company based in Buenos Aires, is accused of paying bribes to CONMEBOL and CONCACAF officials in order to secure various rights to games including the Copa America, the Copa Libertadores as well as international games.

The press release states that each of the offenses carries a penalty of up to 20 years in prison as well as restitution, forfeiture and a fine. Defendants Lopez, Martinez and Full Play are scheduled to be arraigned on April 9, 2020, in Brooklyn.

The announcement caught many by surprise as it seemed that the U.S. investigation into corruption at the highest levels of international soccer was winding down.

But the latest indictment seems to have brought a second wind to the investigation that kicked off so spectacularly in 2015 with morning raids in Switzerland. The last round of charges were made public in 2018.

The indictment runs to a massive 70 pages and includes allegations relating to the payment of bribes to influence the selection of countries to host the 2018 and 2022 World Cups. (Scroll down to page 29 of the document). The hosting rights were made to Russia for 2018 and Qatar for 2022. Up to now there have been many allegations regarding the controversial awards but no smoking gun – finally could this be it?

The press release makes note that all the charges in the indictment are allegations, and the defendants are presumed innocent unless and until proven guilty.