Bitcoin and cryptocurrency investors are feeling bullish after a rocky start to the year.

The bitcoin price, trading more-or-less flat for 2020 so far, had rocketed in the first few months of the new decade but its rally was halted in its tracks by the coronavirus crisis.

Now, as bitcoin bulls eye the upcoming bitcoin halving—among other major developments on the horizon—former hedge fund billionaire-turned crypto investor, Michael Novogratz, has bet that bitcoin will outperform almost every other market over the next few months. 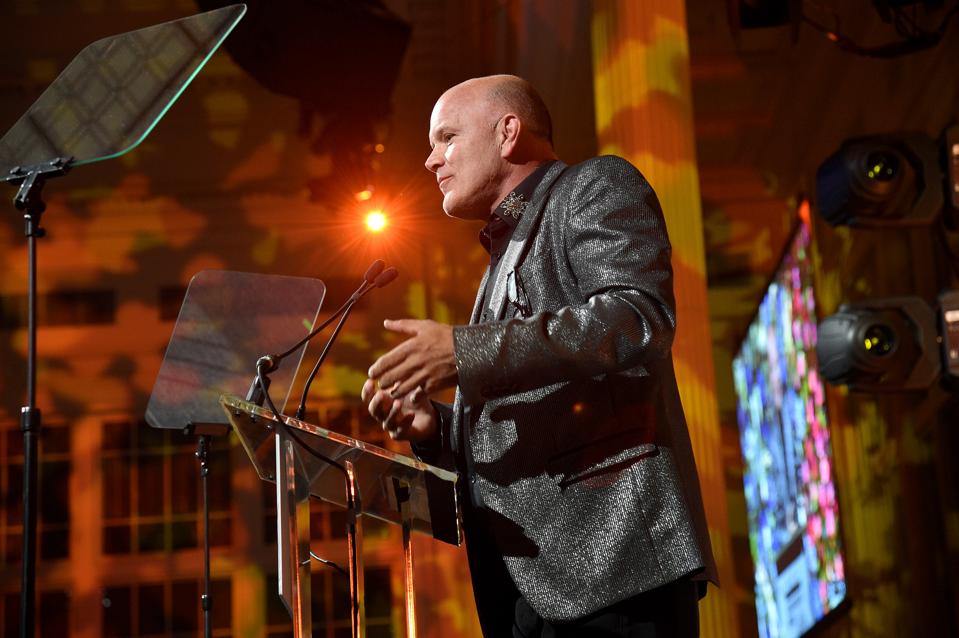 Michael Novogratz, a Wall Street veteran, has become one of bitcoin and cryptocurrency’s richest … [+] people in recent years, making a name for himself as an outspoken bitcoin bull.

“I’ll make a bet for dinner anywhere in New York City that bitcoin outperforms both [gold and treasuries] over the next three months,” Novogratz said via Twitter, replying to a report that all major currencies are outperforming bitcoin since the stock market peak, with gold and treasury bonds doing even better.

Tech investor and founder of bitcoin and cryptocurrency news and analysis website The Block, Mike Dudas, responded he is on the same side of that bet as Novogratz “with more of [his] net worth than would make any sane person comfortable.”

“Give it a few months … And I like gold,” Novogratz added.

Bitcoin has so far failed to act as a so-called safe-haven asset during the coronavirus crisis despite hopes it had begun to do so over the last year.

Traders and investors usually turn to “safe” assets such as gold and the Japanese yen during times of perceived risk.

Earlier this year, Novogratz said he expected the bitcoin price to soar by almost 50-fold over the next ten years, meaning he thought one bitcoin will be worth a staggering $400,000 by 2030—and giving bitcoin a market capitalization of around $8 trillion.

Meanwhile, many bitcoin and cryptocurrency supporters have voiced concerns that the massive stimulus and quantitative easing unleashed by the U.S. government and the Federal Reserve will weaken the dollar and the U.S. economy.

Extraordinary measures have been put in place by countries around the world to prop up markets and try to spur economic activity as they scramble to contain the coronavirus COVID-19. 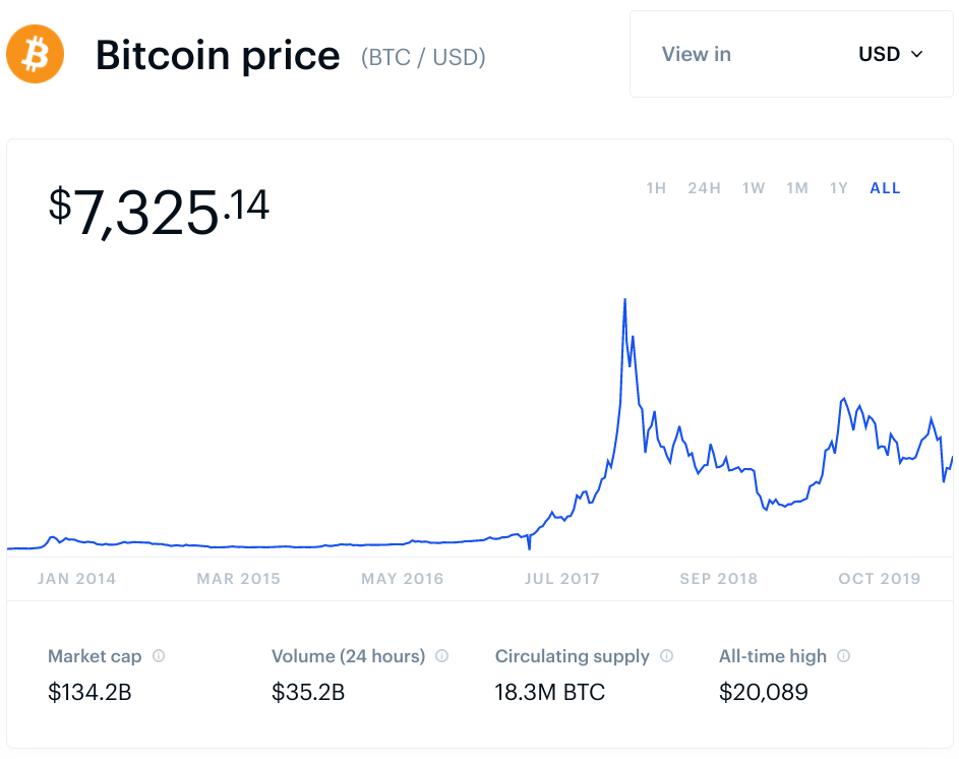 The bitcoin price has treaded water for 2020 so far despite swinging wildly along with traditional … [+] markets due to the coronavirus crisis.

In the aftermath of the coronavirus-induced market crash, some of the biggest bitcoin and cryptocurrency exchanges around the world have reported an uptick in both new users and trading volume.

Some have suggested surging bitcoin demand could result in a bull run to rival bitcoin’s epic 2017 rally that saw the bitcoin price climb from under $1,000 to around $20,000 in less than 12 months.

Ahead of the world going into shutdown to try to contain the coronavirus, bitcoin investors were upbeat at the beginning of the year, a survey of high-level bitcoin and cryptocurrency exchange users showed last month, with most expecting the bitcoin price to soar to over $20,000 per bitcoin in 2020.

Earth Is Spiraling Away From The Sun For Now, But Will Eventually Crash Into It

Three Cryptocurrency Regulation Themes For 2020 – And...