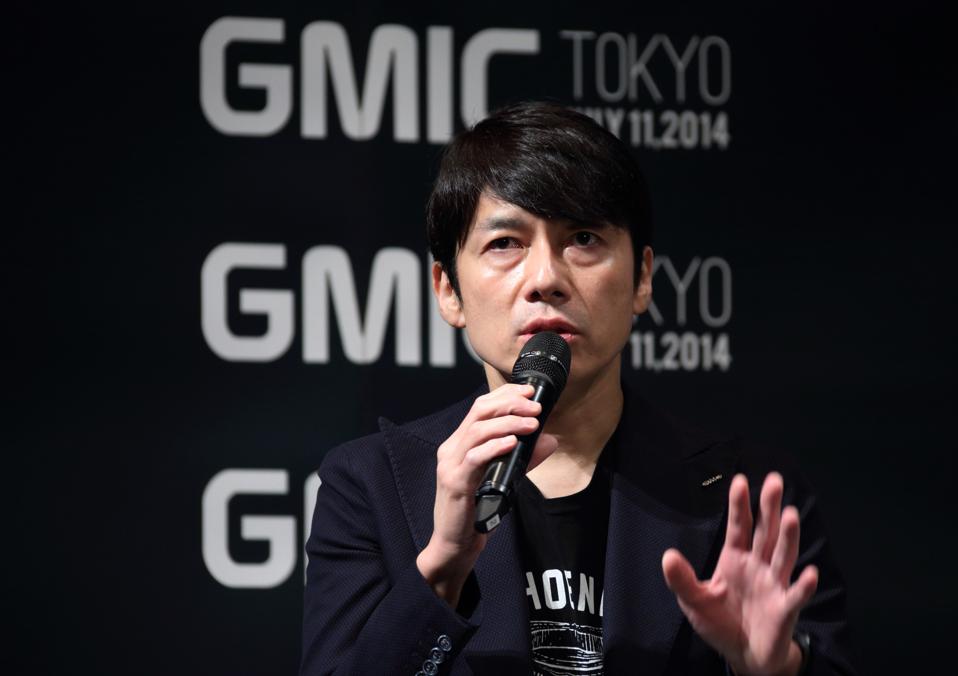 Japan’s state of emergency over the novel coronavirus that requested people to remain at home has turned out to be a boon for GMO Internet and turned its founder, Masatoshi Kumagai, into a billionaire.

Kumagai saw his net worth hit $1 billion as shares of his Tokyo-based company soared on the back of increased internet usage in Japan. GMO Internet provides internet infrastructure, such as cloud storage and web hosting; online advertisements and media; online banking and cryptoassets. Investors are optimistic about the Japanese internet company’s future growth as more people went online during the country’s emergency declaration.

“New forms of business and lifestyle based on the internet, such as teleworking, online medical examination, online class and internet shopping, have recently begun to spread due to Covid-19, leading to more demand for what we have continued to do for the past 25 years,” says Kumagai in an emailed statement.

Its Tokyo-listed shares are up about 50% so far this year, compared with Japan’s benchmark Nikkei 225, which is down roughly 5% in the same period.

GMO Internet reported record net sales of 53.6 billion yen (about $490 million) for the first quarter this year, a 14.6% increase from a year earlier. The company attributed the rise to growth in the company’s internet infrastructure as “consumption increased due to stay-at-home orders,” as well as foreign-exchange trading services.

Kumagai, who turns 57 in July, founded the predecessor of GMO Internet, a multimedia company, in 1991. Eight years later, the company went public in Japan, becoming one of the earliest internet companies to list in the country.

Most of Kumagai’s wealth comes from his stake in GMO Internet. According to GMO Internet’s website, Kumagai discovered the internet after reading an article about it in 1994. “The moment I read the article, I strongly felt that internet would change our lives and become social infrastructure,” he wrote. In 1995, the company shifted its focus to Internet services.

More on Forbes: Japan’s 50 Richest 2020: Despite Pandemic, Their Total Wealth Dropped By Only 5%

Besides GMO Internet, Kumagai is also active outside of work. According to his personal website, he holds a license to fly helicopters and a PADI certification for diving. He enjoys wine and has invested in Japanese wine importer Vin Passion, and collects artwork by British painter and sculptor Julian Opie.

Unlike most of his fellow Japanese billionaires, Kumagai dropped out of high school. “I am ashamed of myself,” he said in his website. “I did not study at all as I was confident, for no good reason, that I could achieve anything.”

— With assistance by James Simms.

NASA Rover Captures What A Solar Eclipse Looks Like On Mars

These Are The Only 4 States On Track...