Breaking
Zooming In – Should SMEs Invest In The...
iOS 14: The Surprising Security Risk Of Sharing...
How A Break From Lord Sugar Changed The...
Sunday’s Google Doodle Is Actually About Google
Office Of The Comptroller Of The Currency Chief...
Source Code For Multiple Windows Operating Systems Publicly...
Why Forgettable Pfizer Really Is A Great Value...
Hot For The Holidays? Amazon Home Drone, Kid...
Best Small Business Loans
The FAAMG Stocks Drive The Markets
Channel Arbitrage And Other Ways Fintech Is Disrupting...
Mall Of America Extends A Hand Of Unity...
Surprise Samsung Galaxy S20 FE Beats Google Pixel...
After Apple And Tesla, Berkshire And Amazon Should...
Is It Wrong To Be Rich In Poor...
‘C&C’ Is 25: How ‘Command & Conquer’ Revolutionized...
Home Technology Former Pure Storage CIO Yousuf Khan Named First Ever CIO Of Automation Anywhere
Technology 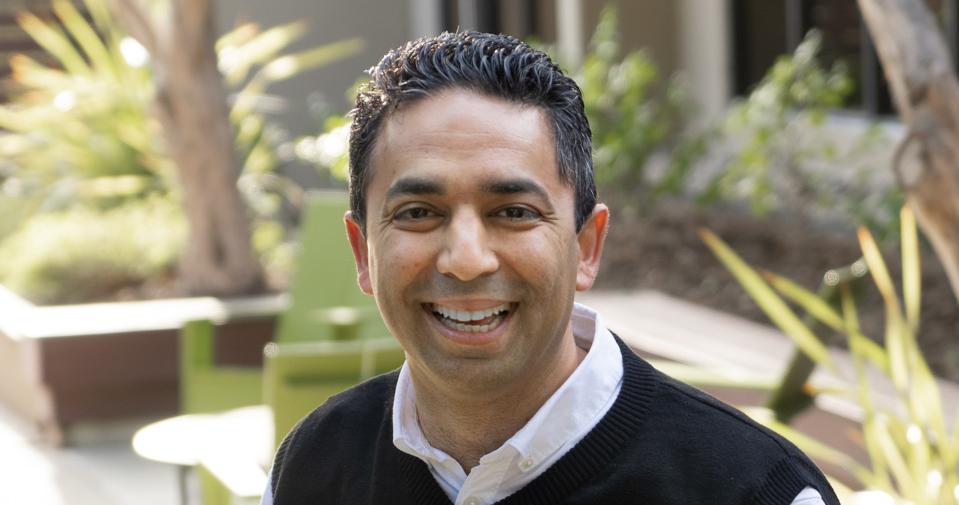 Yousuf Khan has been named the first ever Chief Information Officer of Automation Anywhere, a Silicon Valley-based robotic processing automation company that provides a developer of robotic process automation software, which employs software bots to complete enterprise level tasks. Khan will be responsible for leading and overseeing the vision, strategy and operations of Automation Anywhere’s IT department globally. He will also provide strategic IT leadership and direction for all business units and functions, delivering technology solutions that power innovation and operational excellence throughout the organization.

Khan’s experience is particularly deep in technology, especially among digital native companies. For example, he was most recently CIO and Vice President of Customer Success at cloud-based AI platform Moveworks. He has also served as CIO of Pure Storage, Qualys, and Hult International Business School. At several of his stops, he has been the first ever CIO, as he is now.

When asked about Khan’s appointment, Automation Anywhere’s co-founder and Chief Executive Officer Mihir Shukla said, “The CIO role is critical at Automation Anywhere as we enter our next phase of growth and continue to lead the global RPA market. Yousuf’s deep experience and strong track record of success leading IT organizations in ultra-high growth environments will help us achieve an even higher level of operational excellence. He is an outstanding addition to the management team and we’re excited to have him.”

Khan noted, “Today, a well-positioned digital-era CIO needs to encompass a much wider vantage point within an organization. Not only is a CIO expected to make technology decisions but also heavily influence major business goals, by keeping a pulse on the entire business. I see my role, as a CIO around two key vantage points. One is to architect an operational transformation of our company driven by sound technology decisions working with other executive leaders. The second is to represent how impactful Automation Anywhere’s technology is to organizations by leveraging our own continued use of RPA in the company.”

Khan notes that he is excited about the journey from enterprise architecture to transformational business architecture. Relative to this, he went on to mention, “Here at Automation Anywhere, intelligent automation is at the very heart of that journey. At Automation Anywhere, there’s a huge demand to implement internally many of the same software bots we sell to customers into multiple departments here. Being able to outline a clear automation strategy will be my top priority.”

Peter High is President of  Metis Strategy , a business and IT advisory firm. His latest book is  Implementing World Class IT Strategy . He is also the author of  World Class IT: Why Businesses Succeed When IT Triumphs .  Peter moderates the Technovation podcast series. He speaks at conferences around the world. Follow him on Twitter @PeterAHigh.

Who Do You Trust? It Might Depend On Your Generation