Breaking
ESBC Major Updates: Tons Of Heavyweight Greats Added...
5 On-Demand Courses To Help Develop Your Leadership...
How to Run Nonprofit Marketing Ads
Entrepreneurs Are Bringing Transparency To Home Buying And...
Best Incentive To Get Vaccinated: Money, Messaging, Or...
Page Level Query Analysis at Scale with Google...
How A CIO Can Align IT With Business...
Blogger of the Month: Jo, Girl Eats World
6 Things Women In Business Know That Men...
How to Use First-Party Data for Ad Personalization
Pressing Reset—Putting A Fallen Unicorn Back On Its...
How We Went Viral: Promoting Content with Influencers,...
Blame Olympic Record Price Tag For Return To...
Apple iOS 14.5 Release: Should You Upgrade?
How to Come up with Podcast Topics and...
Why Gaming Gear Company Razer Launched A $50...
Home Technology ‘Fortnite’ Chapter 2 Has A Criminal Organization That Fans Are Trying To Piece Together
Technology 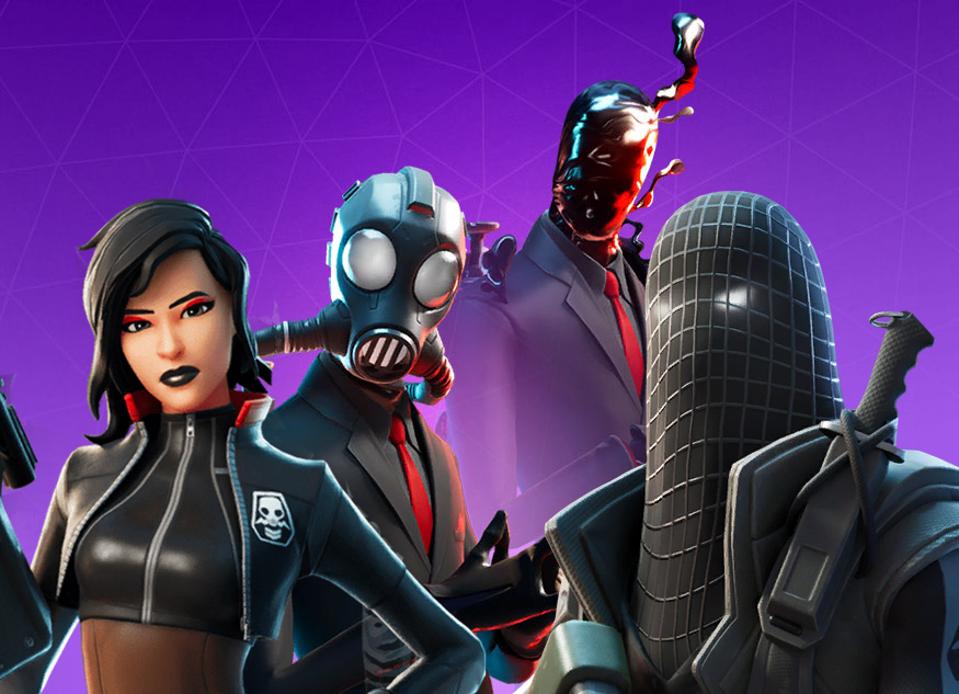 Fortnite Chapter 2 has not introduced all that much in the way of story developments, as we are entering a mostly clean slate from the Visitor/Cube/Rift era of the game on the old map. But with the Alter Ego skins and loading screens this season, some fans are trying to go all FBI and try to come up with hierarchy for what appears to be a budding criminal organization in Fortnite land.

Based on loading screens and other bits of lore, user u/destructor_999 has come up with the following master chart showing the criminal enterprise’s organization. Just imagine all these faces pieced together with bits of a string on a bulletin board.

So to recap, here’s what we have:

It seems likely that there are probably more to come to add to this list, and that the “good guy” alter egos are in their own posse to some extent.

So what is this criminal organization doing, exactly? That’s unclear. We have seen them moving everything from guns to fish to Slurp juice, but if there’s a master plan in action from Chaos Agent, the full scope of that has not been revealed. It’s not clear if whatever is happening here is just run of the mill crime or leading to something larger, that could perhaps say, change the map in a future season. 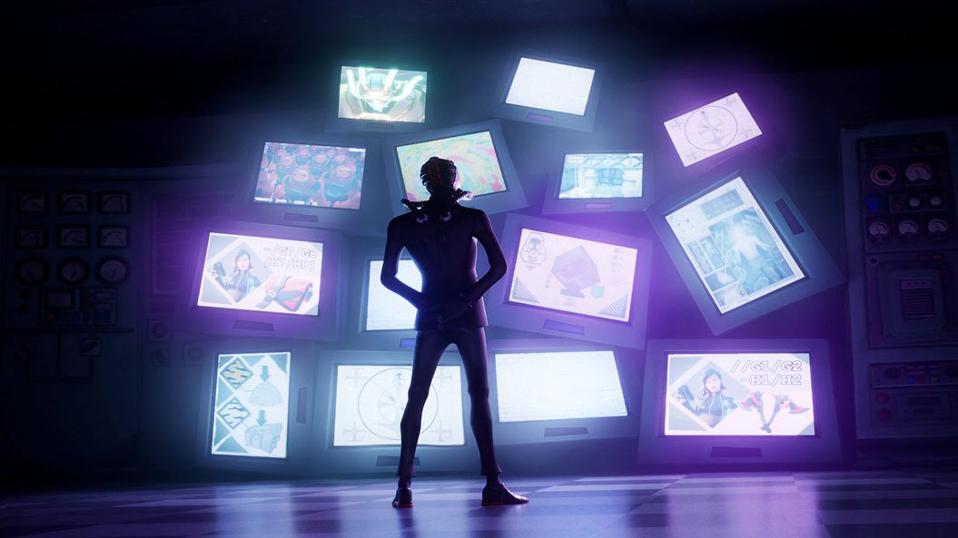 We have two extra months in this season, but we are about to run out of loading screens as Fortnite is apparently taking some time off and being reduced to holiday events and such. I don’t know if Chaos Agent and his team are going to prove to be relevant for future seasons of Fortnite content, or if their little supervillain team here is just temporary for this season and we won’t be seeing them again. I’d like to see them keep expanding and driving the story forward, but so far, it’s unclear and feels a little bit like GI Joe versus COBRA, which is neat enough, I guess.

Look for more additions to both the good guys and bad guys as this season presses on, and I welcome your own theories about what’s happening here as well.