Breaking
Tesla’s 2020 Run Proved Why Wall Street Conventional...
Top Stocks To Short Today As Markets Fall...
Branson Says Capitol Riots Stem From White Americans’...
Sustainable Seafood Wholesaler Seizes The Moment To Embrace...
Three New York-Based Sustainable Fine Jewelry Brands That...
This Week In Credit Card News: No-Interest Credit...
Thirteen Predictions For 2021 In Sustainability Private Equity...
How Too Much Optimism On Vaccines And The...
Nine Strategies To Make Your New Year’s Resolutions...
Paper-Free Isn’t Enough: The Keys To Sustainable Web...
The Era Of Multimedia Engagement
Is Twitter’s Stock Move Overdone?
Why Does The Chancellor Refuse To Help The...
‘WandaVision’ Episode 1 Recap And Review: A Crackerjack...
How To Move From An Office To A...
Managing Customer and Vendor Relationships: 4 Things to...
Home Technology ‘Fortnite’ Chapter 2, Season 2, Week 3 Challenges Leak Online — TNTina And Deadpool
Technology 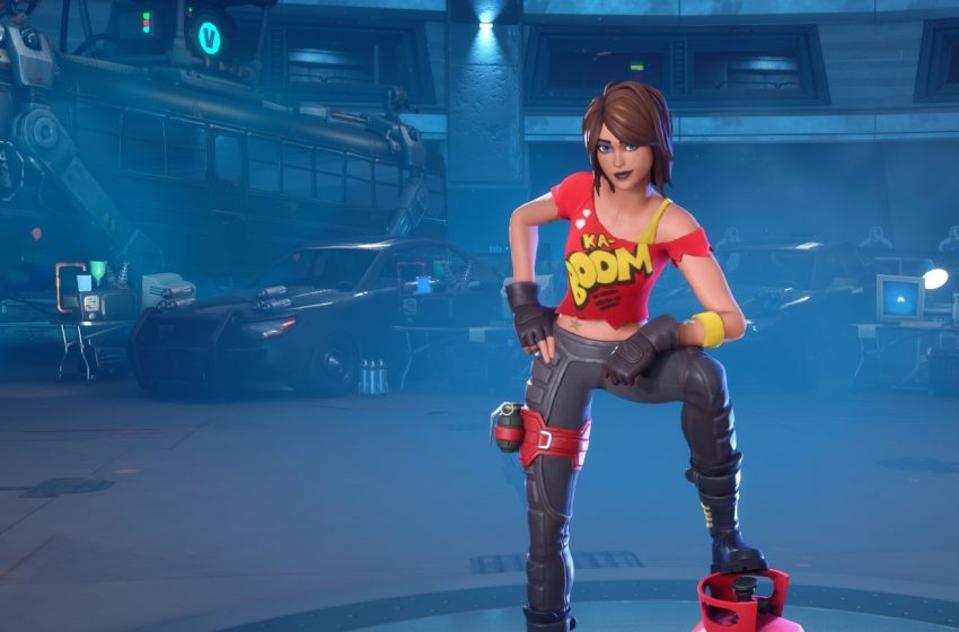 TNTina and Deadpool’s week 3 Fortnite challenges have leaked online. Here’s what to expect.

Another week of challenges is about to go live in Fortnite and if you want to get a glimpse at what’s coming tomorrow morning, the challenges have leaked online.

The last two weeks of challenges were themed around Brutus, one of the Battle Pass characters. This week and next will center on TNTina, and every two weeks after will each focus on a different character. When you complete these challenges from both weeks, you’ll be able to choose a special skin for the character—either GHOST or SHADOW—by completing one more mission.

Each week there’s also a new batch of Deadpool challenges. We’ll get to that below.

For Chapter 2, Season 2, Week 3 we have TNTina’s first batch of challenges. Here’s what to expect, though these could theoretically change:

Nothing super interesting here, but a nice spread with some variety at least. Fighting bosses is pretty fun. Blowing stuff up is also fun. 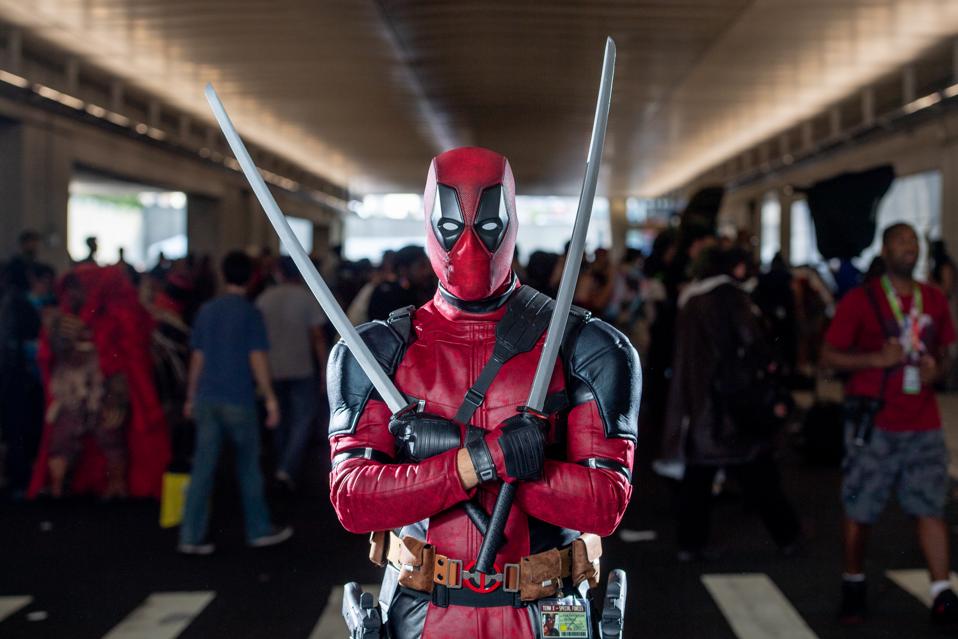 A Second Princess Cruise Ship Is Affected By Coronavirus. This One Is Off The Coast Of California