Breaking
5 car tyre and safety tips for a...
Everything You Need to Know About Corporate Social...
Is Adaptive Leadership the Key to Motivating Employees?
Why business events are set to return with...
Business events set to return with a bang!
Expanding Internationally: 5 Things to Consider for eCommerce...
How the Machine Shop Is Going Digital in...
Sustainable Food Packaging Is Helping the Hospitality Sector...
Top 5 Investment Practices To Make More Money...
Managing IT Requirements for SMEs: 5 Aspects that...
How To Build a Successful Luxury Brand In...
Finding The Best Google AdWords Consultant for Your...
8 Top Tips To Help Your Agricultural Business...
Three Reasons Why Office Décor and Design Are...
Looking To Improve Efficiency In Your Business? Here’s...
AI and machine learning for business
Home Technology ‘Fortnite’ Players Think This Travis Scott Clue May Lead To The Return Of The Old Map
Technology 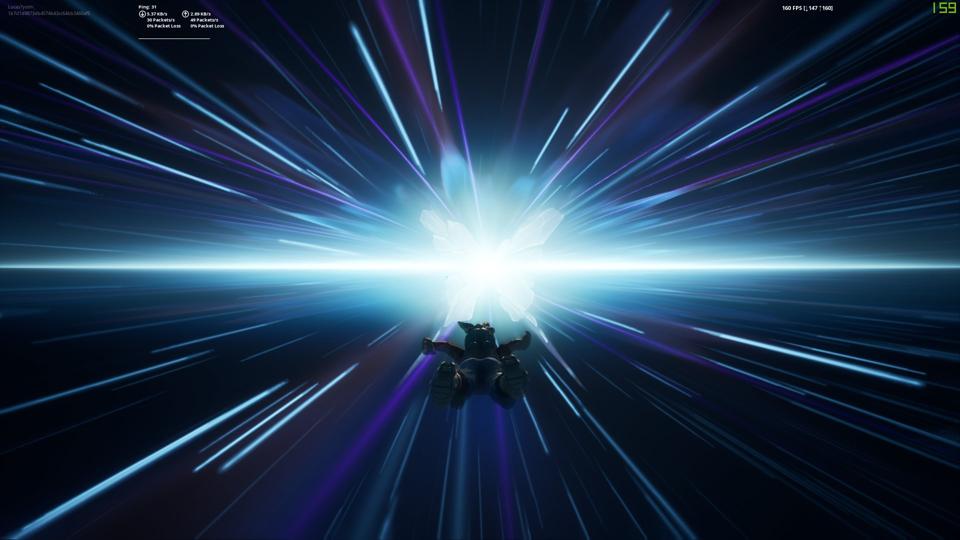 The final two Travis Scott shows are today in Fortnite, and while they’re must-see events because of how damn cool they are, some Fortnite fans are starting to get excited about what they view as an easter egg that they believe could signal a return to the old map.

So, the easter egg is the crystal butterfly that shows up at the very end of the show. Veteran Fortnite players will remember that we’ve seen this crystal butterfly before. It made an appearance during Fortnite’s fourth ever live event back when the game was just starting to spin those up back in season 6.

This was the event where the Cube exploded, launching players into an alternate dimension (similar to how the Travis Scott Fortnite concert works, where you float around in a little bubble world witnessing the event), and at the very end of this, the Crystal Butterfly with wings made of rift material appeared and interacted with the player.

We have not seen the butterfly, the Cube, or rifts in the new Chapter 2 map, so players have interpreted the return of the butterfly as some sort of nod to the past map and the potential to return to it. 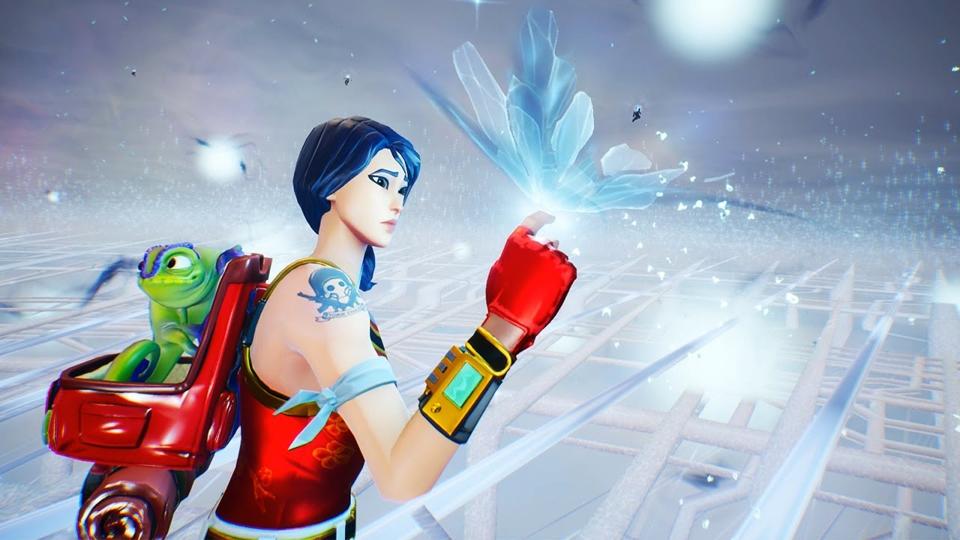 My guess? Probably not.

It took ten seasons for Epic to create a new Chapter 2 map, so I imagine they’re going to want to get as much life out of it as possible. And in two season so far, the map has barely changed at all, just adding a few landmarks, but not the massive land areas we saw in the original Chapter 1 map that were added over time.

I cannot place the exact source, but I swear I saw a tweet from and Epic employee that they were planning to do ten seasons on the new map, similar to how many they got out of the first one, which would make sense. So no, I would not expect the old map to return. If it did, maybe it would be for a temporary event like we’ve seen in some other past battle royales, but permanently? I highly doubt it.

The general consensus among Fortnite players is that they miss the old map, and even though some zones carried over for some reason (this island may be an alternate dimension version of the old one?) it’s just not the same. Some places like Tilted Towers were practically character in their own right, and players miss them. Though some of this may just be pure nostalgia talking.

I would not be surprised if the crystal butterfly returning was a clue about something happening in the future, but I just don’t think it’s going to be a reversion to the old map. So far, we are disconnected from all the Chapter 1 plots with the Visitor and the Cube and rockets and rifts, but maybe that’s going to change going forward.