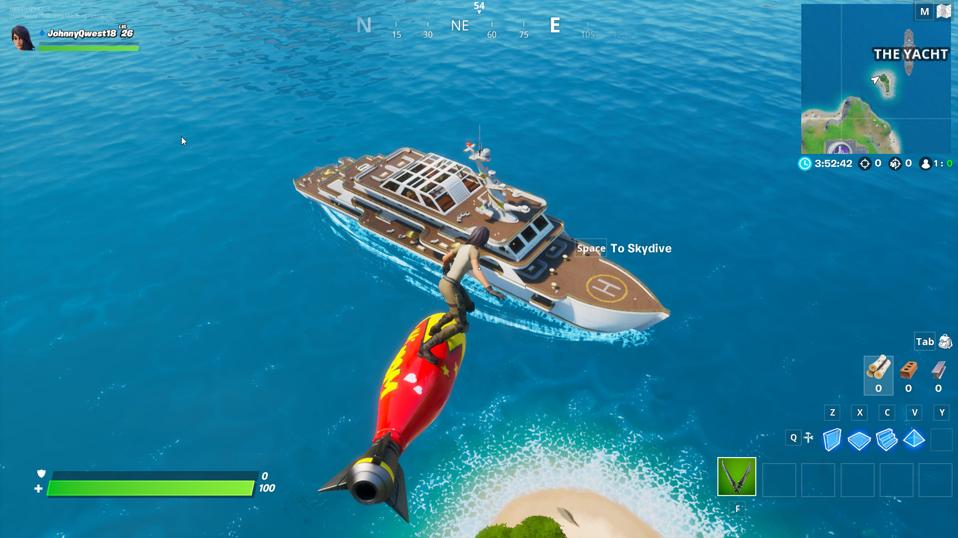 One of the coolest things that Fortnite has added here in Chapter 2, Season 2 is a bunch of new locations that are essentially different action movie sets or supervillain hideouts. The Oil Rig, the Yacht, the Shark, the Agency and the Grotto.

And yet they’re not just new places for players to fight, like we normally see in Fortnite. Rather, they’ve been populated with AI-controlled henchmen and minibosses, and players are tasked with different missions like killing Henchmen, grabbing key cards from bosses, opening vaults and doing so by sneaking around these areas or disguising themselves as henchman to blend in. It’s all very cool.

Until….you throw other players into the mix.

The problem is that this new little player versus henchmen minigame is inside a larger battle royale where 100 players are trying to kill each other and a storm is coming to obliterate everyone. The obvious problem, which you can see play out in many games, is that if you go in trying to do some sort of henchman-based objective, there’s nothing to stop other players from coming and either killing you or alerting all the henchman, ruining the entire experience for you. 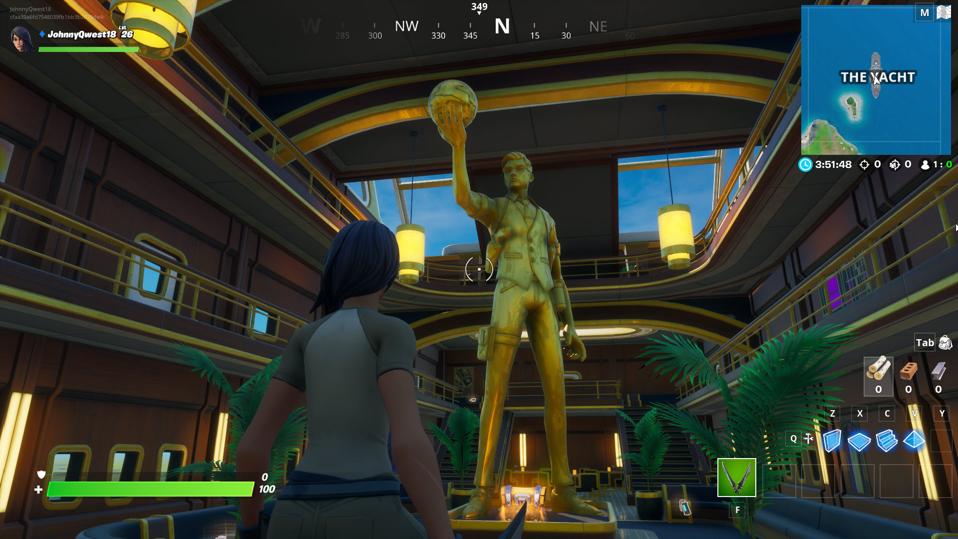 Sure, it’s “chaos” and that’s part of what makes Fortnite fun. And yet in practice it’s like playing Metal Gear Solid and then having random human players sprinting down the corridors setting off alarms, breaking through walls, shooting bad guys and killing you, if you happen to get in the way.

While I’m not asking for the henchmen stuff to be removed from the main game, I think it’s pretty clear that players wish there was a way they could simply take on the henchmen and bosses without the annoyance of other players ruining the experience for them. It would be cool to have some sort of toggle that allows for henchmen to spawn in Battle Lab for you to PvE them and complete challenges that way. Or you could have some sort of Creative LTM where players are thrown into one of the locations specifically to do the same thing in a time/space-limited game. 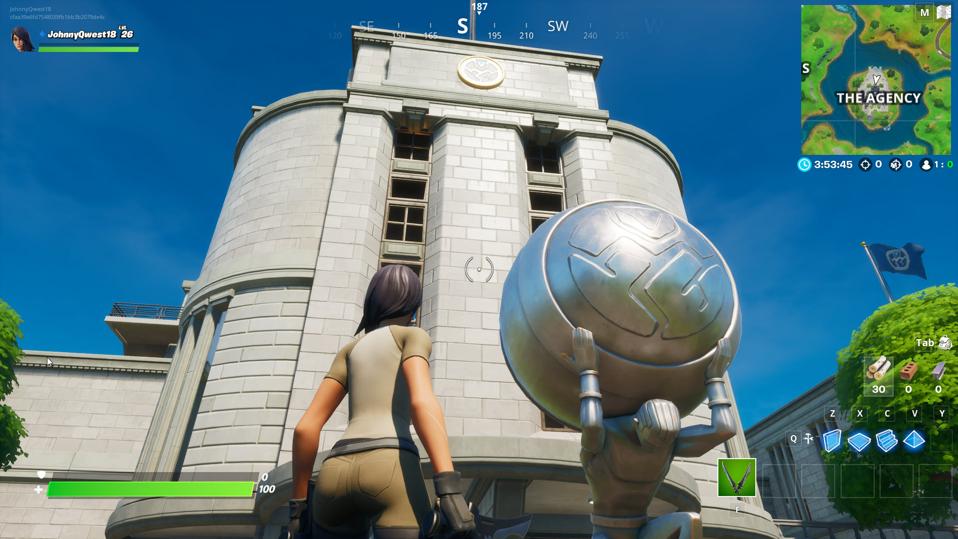 It’s just very bizarre to have Epic design this carefully constructed minigame of alerted guards and keycodes and disguises only to have random players stomp all over it in practice. Things get a little better in squads or Rumble, but even then it doesn’t really feel like how the encounter was meant to be experienced. And I find myself wandering around these gorgeous, empty spaces in Battle Lab wondering what it could be like if I was able to just take the henchman on by myself in a mode like this.

Yes, Fortnite started as a PvE game with Save the World, but more and more they keep integrating PvE elements into the PvP battle royale. Sometimes they work, but often they’re hamstrung by the unpredictability and trolling nature of other players, which is what we’re often seeing now. We need an alternative.

The Solvency Of Social Security And Bernie Sanders Plan For It

How NBA 2K21 Could Use DraftKings Formula To...

The Startup That Helps You Stream TikTok And...