Breaking
As Biden Admin Eyes Canceling Student Loans, Taxpayers...
How Social Media Is Helping Cryptocurrency Flourish
Here’s What You Need To Know About AstraZeneca’s...
Mini Gifts: What To Get For Your Colleagues...
Report: Biden Picks Janet Yellen For Treasury Secretary
Policy Priorities
Eight Key Steps To Landing Your Product In...
How Much Room Is There For E-Kick Scooter...
Why We Must Update The Law For The...
The Tax Rules For Home Businesses And Working...
How To Use The ‘E.R.I.C.’ Framework To Tackle...
‘Destiny 2: Beyond Light’ Review: A Frozen Triumph
Five Steps To Faster Market Research
What’s The Upside For NetApp Stock?
Why Automated Machine Learning Is Becoming A Must-Have...
Is The Caruso 2020 A Serious Challenger To...
Home Technology Fortnite Season 4, Week 9 Challenges Revealed And How To Solve Them
Technology 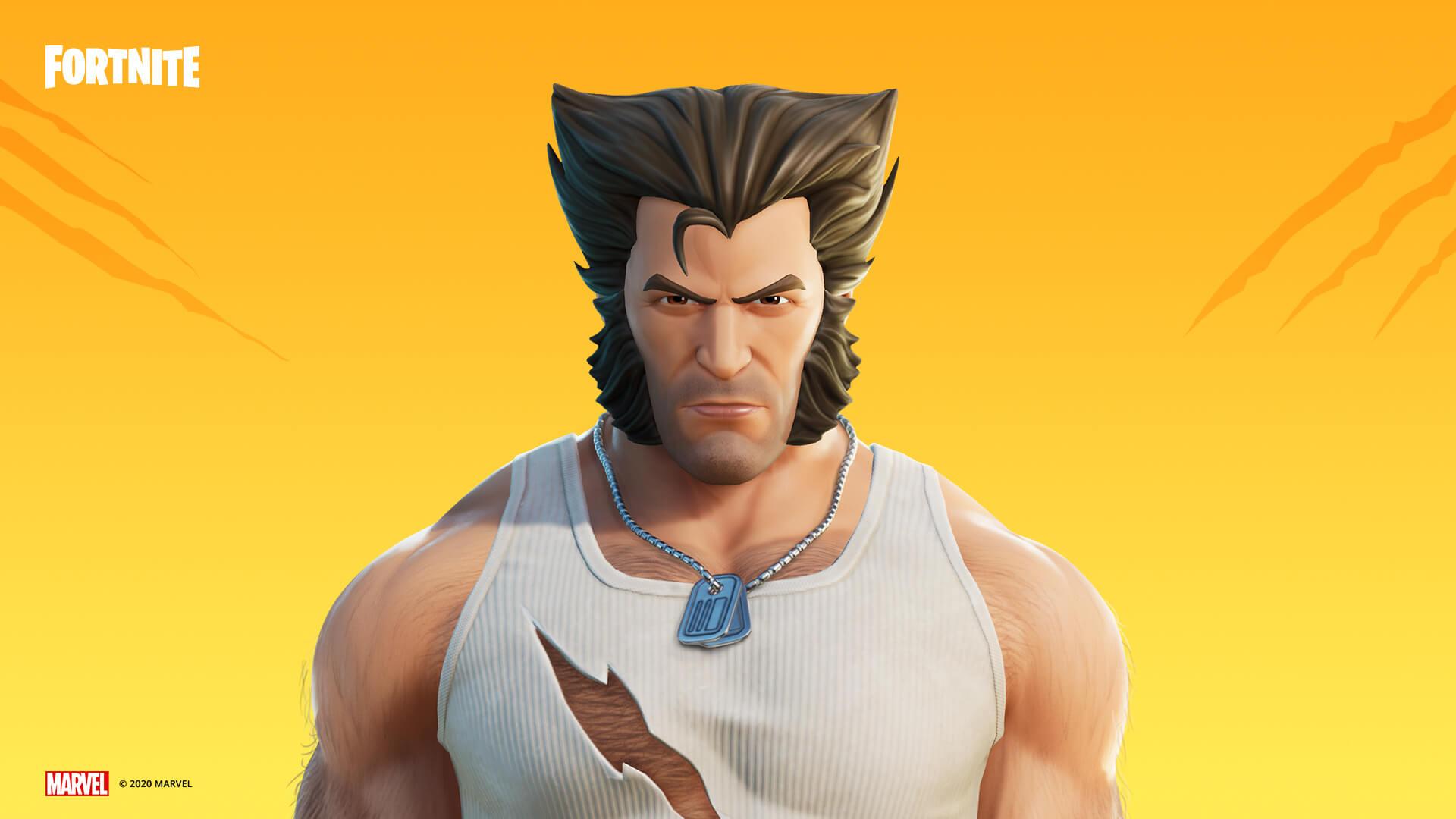 Maybe it’s the white-knuckle anxiety gripping the country in the runup to the election, but man has this Fortnite season really flown by. We’re already here in Week 9, just one week out of the last week and moving head on to a massive confrontation with Galctus, most likely. But there are also still skins to be unlocked and challenges to be completed, because if you want all the extensive goodies the season has to offer you’ll need to wrap things up by the end of next week. Let’s take a look at all the Season 4, Week 9 challenges and how to solve them.

Of these, most are pretty straightforward: finding shockwave grenades might be a bit of a pain and healing teammates will of course be annoying for solo players, but aside from that, there aren’t a lot of conceptual problems here.

If you’re looking for the highest and lowest points, however, check Paul Tassi here. We’ll have a guide for floating rings at Steamy Stacks as well, so check back for that in just one moment. Those ones are never all that tough, but they can be annoying if you’re trying to do them in-combat or without a guide.

And with that, we just wait for the Nexus War, or whatever it is is going to go down to end the season. Last season we didn’t get a major live event like we usually do, but this season has already been a lot more active in terms of map changes and the like: it’s unclear whether or not this will all culminate in a single event or a series of them. Regardless, Galactus is going to mess some stuff up, one way or another.

In the meantime, however, there are challenges to be completed. You’ll want Iron-Man by the time the season ends, so get at it.

Yesterday You Were Just A Business; Today You Are A Media Channel