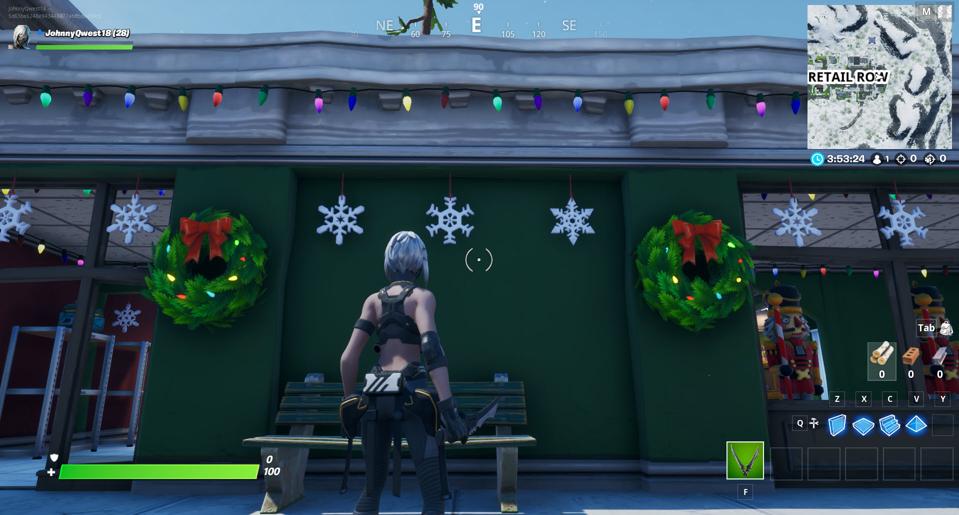 Fortnite has come out with a new challenge for Winterfest which was one that wasn’t initially leaked when everything was datamined. Players are being asked to destroy three snowflake decorations around the map and they will be rewarded with snowflake back bling as a result.

You may have seen some of these around the map as you’ve played on the snow-covered map, but naturally, once you start looking for them, they might not be anywhere to be found.

Here’s the grand map I came up with. I know there are many, many more of these than I have listed, but I believe you only need to go to one location as you can destroy multiple ones in the same spot, and most of these have 5-8 of them around. Sometimes they’re attached to walls, sometimes they hang by themselves and can be destroyed individually. 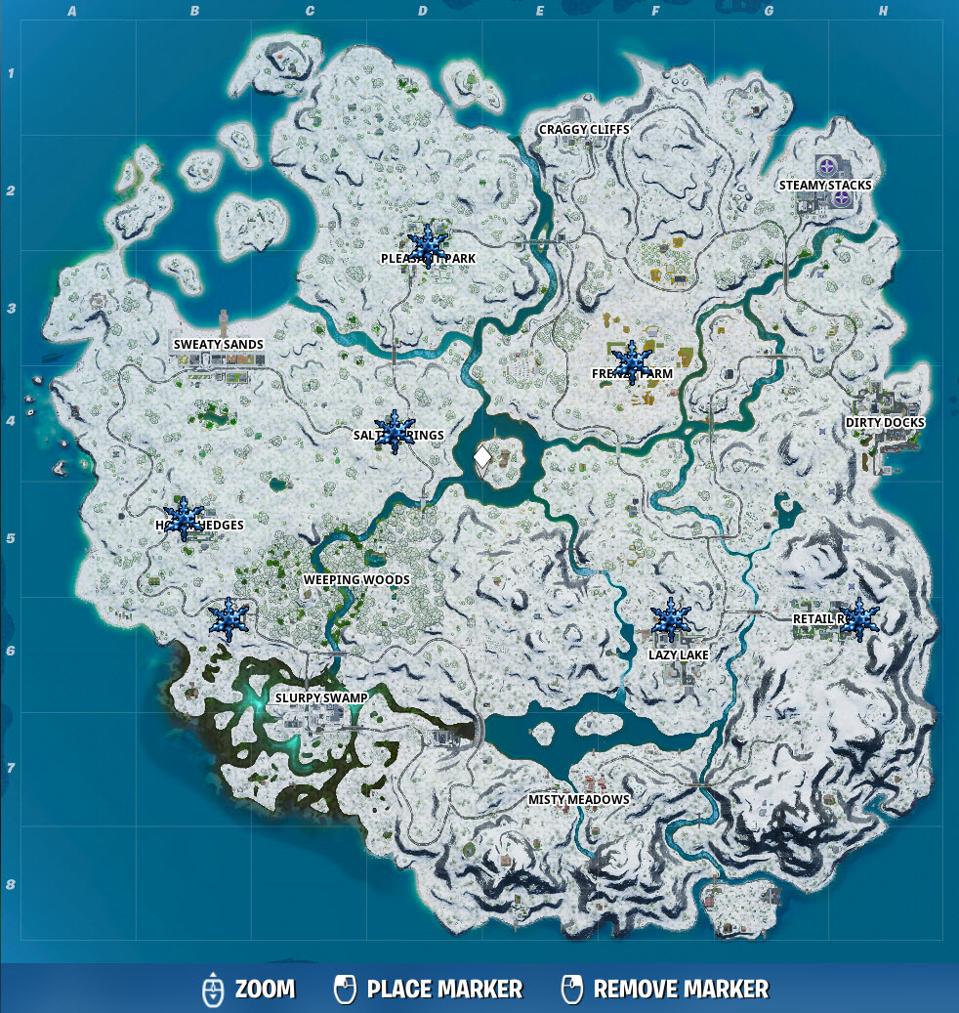 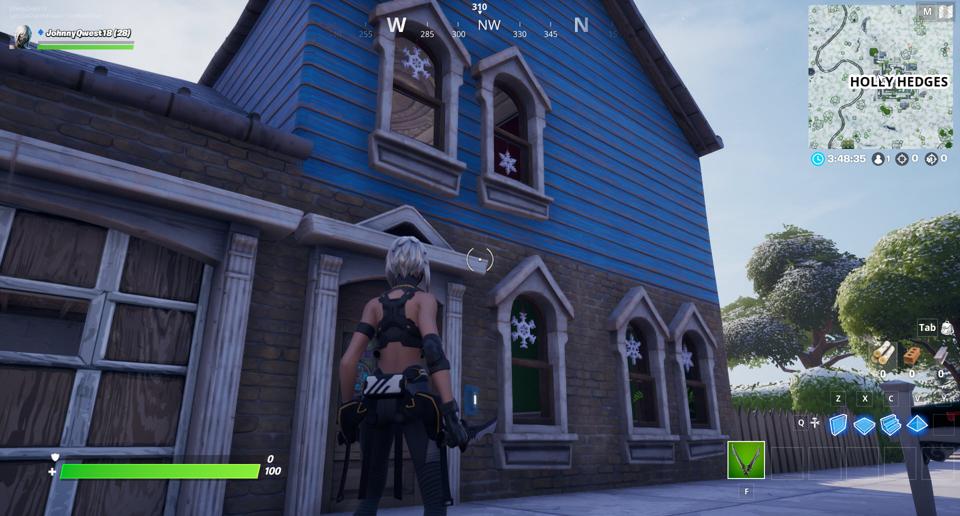 Again, I know there’s more, but I don’t think you need more than one of these to destroy a bunch of decorations at once. Though if you do find any more, feel free to suggest them. Even if these are found in a bunch of named areas it will usually only be one building that has them. And I did not find any in places I expected to, like Craggy Cliffs or Sweaty Sands. Nor are they in “corporate” areas from what I’ve found like Slurpy Swamp or Steamy Stacks.

Once you destroy three, you should unlock your back bling. Wear it proudly. See you out there.

Doing Good And Doing Well: How Curing Skin Cancer Is A Value Play