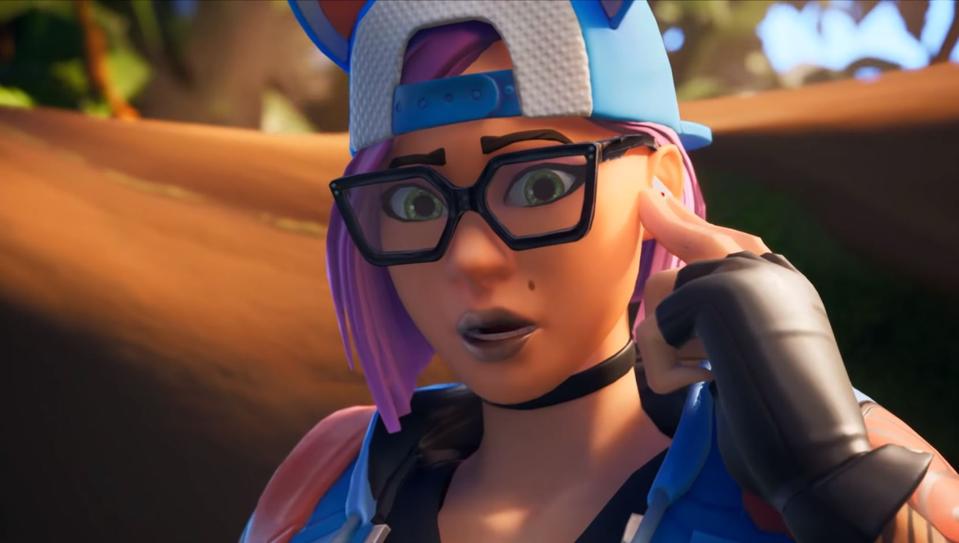 It looks like we’re returning to the way things were at the beginning of Fortnite chapter 2, Season 1 with the whole “no patch notes” thing. I sort of like this: it gives players a chance to discover things on their own, and in the past Epic was able to do some stuff that wasn’t immediately apparent without spoiling it all with a blog post.

So let’s check out what’s being added in v12.10. There may be more stuff that we’re not seeing right now, so I’ll add things if they’re discovered. Right now, the headline is a new explosive weapon.

Proximity mines: Here’s something to remind me of how old I am. It doesn’t seem like the addition of proximity mines in a spy-themed season is a coincidence, and yet I have to image that a ton of the players currently picking these things are far too young to know where they’re from: I’m pretty sure this is a reference to seminal Rare shooter Goldeneye 007.

Proximity mines were an iconic weapon in Goldeneye, particularly in multiplayer: you could do this trick where you would throw a mine on an ammo box and then run over it real quick, turning the mine invisible but keeping it armed for the next poor sap that would attempt to pick up the box. Proxies were always one of my favorite modes, but this was before people spent a lot of time talking about these things on the internet, so who knows how popular they actually were?

Regardless, the proximity mine is now available in Fortnite: Battle Royale, and it’s going to cause a stir. Halfway between a trap and a grenade, they drop in stacks of 3 and stack up to 6. They do 50 damage when an enemy gets nearby.

They also let you see opponents through walls for a brief time, which might wind up being their main use.

Loot Llamas Return: These things got disabled at the beginning of the season for some reason, but they’re back now. Not much else to say besides that, but these seem to be the llamas we all know and love, and that have been in the game forever.

Bug Fixes: Bug fixes, as always. I’m sure there are some we’ll never really know about, but one I’m seeing is that Epic has fixed XP coins not showing up on the little bar.

Transcript of Embracing Individuality to Grow Your Community