Breaking
Rival Independent ‘Oversight Board’ Formed By Facebook’s Rivals
Meet George The Poet: Spoken Word Artist Partnering...
Parrot Plumage Color May Be Linked To Body...
Best Applicant Tracking Software
Recent Precious Metals Dip A Buying Opportunity
Looking For Venture Capital? Here’s How One 50+...
Trump Will Create More Debt Than Obama
Growing Your Retirement Money Using 401(k) Dollar-Cost Averaging
Wellness Exec Abby Miller Levy Partners With Venture...
Microsoft Teams Issues Strike To Zoom With Tidal...
What’s Coming For The S&P 500 In October
4 Ways You Can Showcase Empathy With Your...
A $22,000 Microsoft Surface Will Soon Be For...
Zooming In – Should SMEs Invest In The...
iOS 14: The Surprising Security Risk Of Sharing...
How A Break From Lord Sugar Changed The...
Home Finance Four Snarky Performance Metrics Startups Can Use To Wow Investors
Finance

Four Snarky Performance Metrics Startups Can Use To Wow Investors 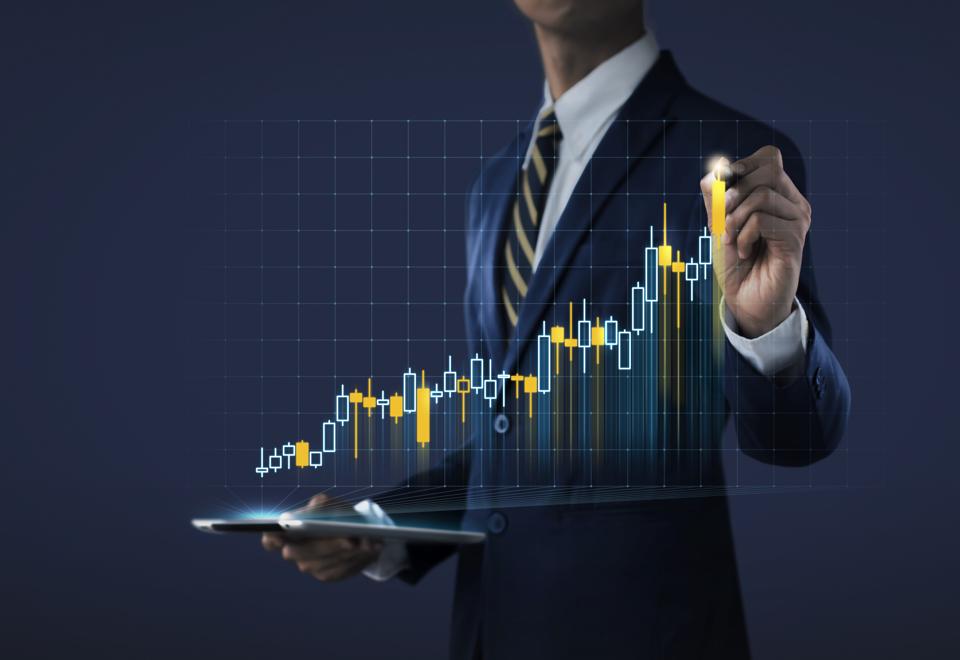 [Warning: Some parts of this post may be sarcastic in nature.]

Because these valuations aren’t rooted in reality (or fundamentals), investors need new performance metrics to gauge a startup’s progress.

A Pioneer in New Age Metrics

Groupon was a pioneer in this new world of accounting when it developed the ACSOI (Adjusted Consolidated Segment Operating Income) metric:

As the New York Times said, ACSOI is a “highly non-standard approach that has many scratching their heads.” Ya think?

ACSOI was a brilliant idea. Here are four more SAAP metrics startups can use to win investors over:

During the Dot Com boom, many startups focused on “eyeballs”—i.e., how many site visitors they got during a reporting period. The problem, they discovered, was that eyeballs didn’t equal revenue, and that hurt their ability to maintain their valuations.

Startups in the 2020s need not have this happen to them. There’s no reason why a startup should have to rely on real and realized revenue when proving their value to the market. They should focus on a metric called TURN—Temporarily Unconverted Revenue from New Customers.

Calculate the annualized revenue generated by the top 10% of customers and then immediately recognize that amount of revenue every time a new customer signs on.

I mean, c’mon, those new customers are going to generate revenue for the company someday, right? Why wait until the future to count that revenue?

Under the ancient GAAP method of accounting, profitability is calculated by comparing revenue to expenses for a given reporting period.

For a startup, this form of accounting can make it appear like the startup isn’t profitable. We can’t let that happen!

Instead, a startup should report profitability using the CRePE Ratio—its cumulative revenue over the course of the year divided by the current period’s expense.

Here’s how it works:

Let’s say that a startup generates $1 million in revenue each quarter, but spends $2 million per quarter. Under GAAP that startup would be operating unprofitably. But using the CRePE Ratio, in the 2rd quarter of the year it would break even, and show a profit in Q3! Hooray for the CRePE Ratio!

This metric could be called NAPS, but by calling it NPS it’s more likely to be confused with the Net Promoter Score—which is to the startup’s benefit.

To calculate the Net Promoter Score, companies have to survey customers to ask them how likely they are to refer the firm.

The Non-Authenticated Promoter Score is much easier to calculate:

Since a startup will likely be unable to track the number of times the app was deleted, the NPS will be 100% every quarter. USAA doesn’t even have that high of an NPS score! Congratulations, startup!

Startups that generate no revenue during a particular reporting period won’t like the CRePE Ratio, especially if expenses increase quarter to quarter.

Their measure of profitability should be EBITEX—Earnings before interest, taxes, and expenses.

In the new decade, there’s no reason to let something like operating expenses bring down your profits, and get in the way of a high valuation.

Got ideas for other new metrics? Send them to me—I’ll compile a list and publish the best of them in a follow-up article.