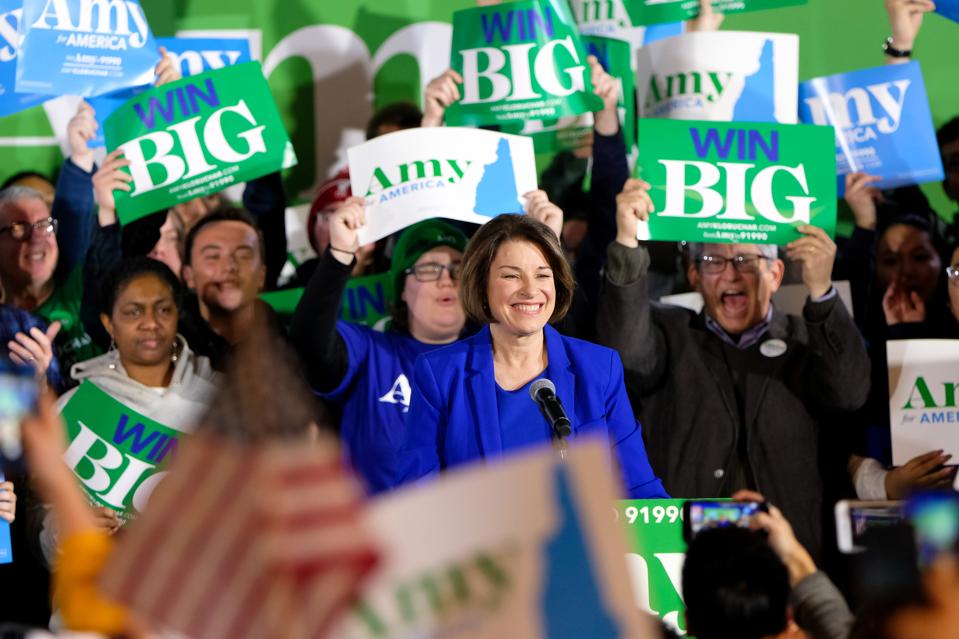 Unlike the chaotic mess in Iowa a week earlier, the returns flowed in steadily from New Hampshire, giving the cable news networks plenty to talk about—including a few surprises: the third place finish by Senator Amy Klobuchar, and the single-digit finishes by Senator Elizabeth Warren and former Vice President Joe Biden.

“The Good, The Bad And The Ugly” Of The SECURE ACT

How ‘Invest To Test’ Strategy Takes One Startup...

Time For NASCAR To Salute A True Female...