Breaking
How To Get Your Startup Business Off The...
How To Create A COVID Safe Construction Site
How to Make a Good First Impression at...
3 Lucrative Hidden Benefits Of Podcasting
Your Stargazing Guide To Fall: One ‘Halloween Blue...
Mnuchin: White House Still Supports Direct Payments For...
How To Retain Your First Startup Product Users
China Shipments To The U.S. Are 7 Times...
Reviewing ‘The iPhone Of Air Conditioners’
The 8 Best CRO Companies of 2020
AARP BrandVoice: The Doctor Will See You Now,...
ThoughtSpot’s New Cloud-Based Tool Aims At Boosting Growth...
10 Ways Service-Based Businesses Can Generate Positive Word-Of-Mouth...
A Customer-Centric Culture Starts By Embracing This One...
Report: Struggling Black-Owned Businesses Need More Government Grants
Microsoft Races Ahead On RPA (Robotic Process Automation)
Why The Fed’s Outlook Paints A Sobering Picture...
As The End Of 2020 Approaches, The Cybersecurity...
Do Businesses Have A Role In Solving Poverty...
Home Business Fox News Dominates May Ratings, But CNN Prime Time Jumps 117%
Business 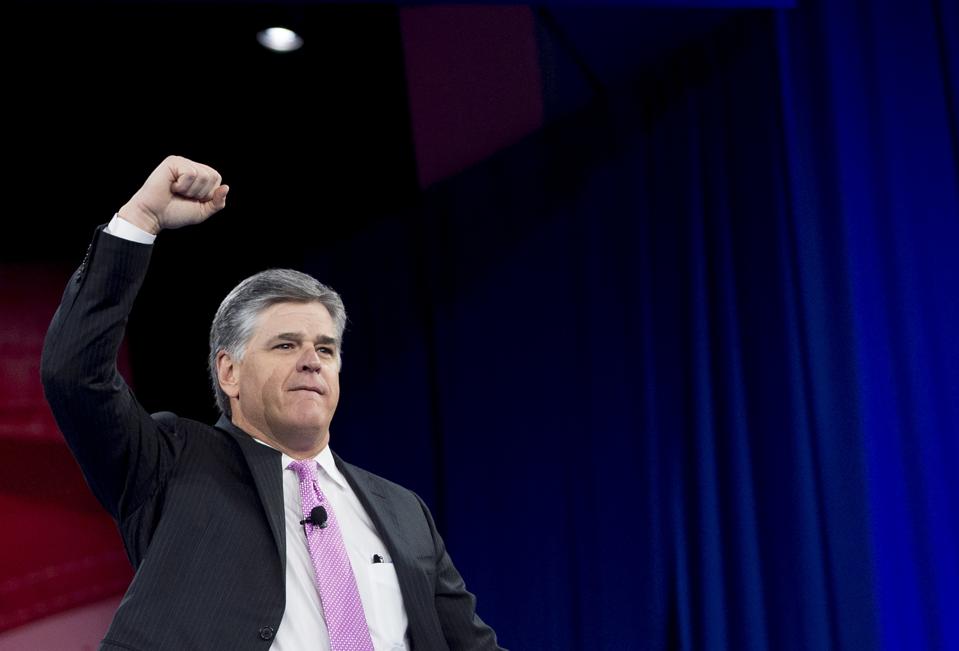 Fox News Channel rode a wave of viewership across cable news to a dominant first-place finish in the May ratings period, ending the key month with an average total audience in prime time of 3.441 million viewers, well ahead of second-place MSNBC, which drew a total audience of 1.923 million viewers.

With a global pandemic impacting cities across the U.S., viewership was up significantly from the same period a year ago, with Fox News’ prime time ratings up 44% year-over-year. CNN, which finished in third place overall with an average audience of 1.652 million viewers, had the largest gains—with prime ratings up a staggering 117% according to ratings data compiled by Nielsen. 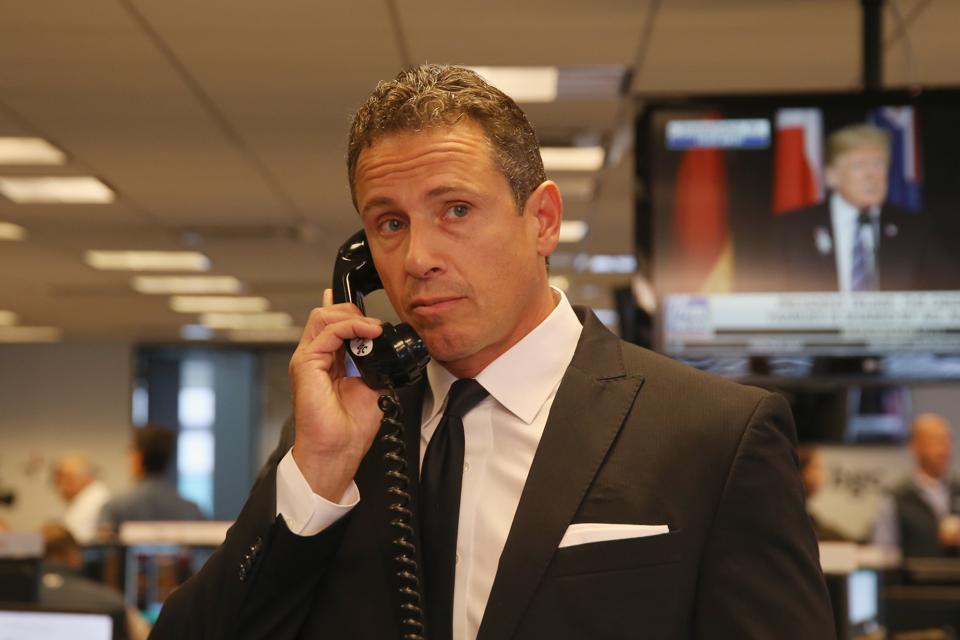 Mass Protests And Mayhem Across The U.S. Have No Impact On Stocks, What Gives?