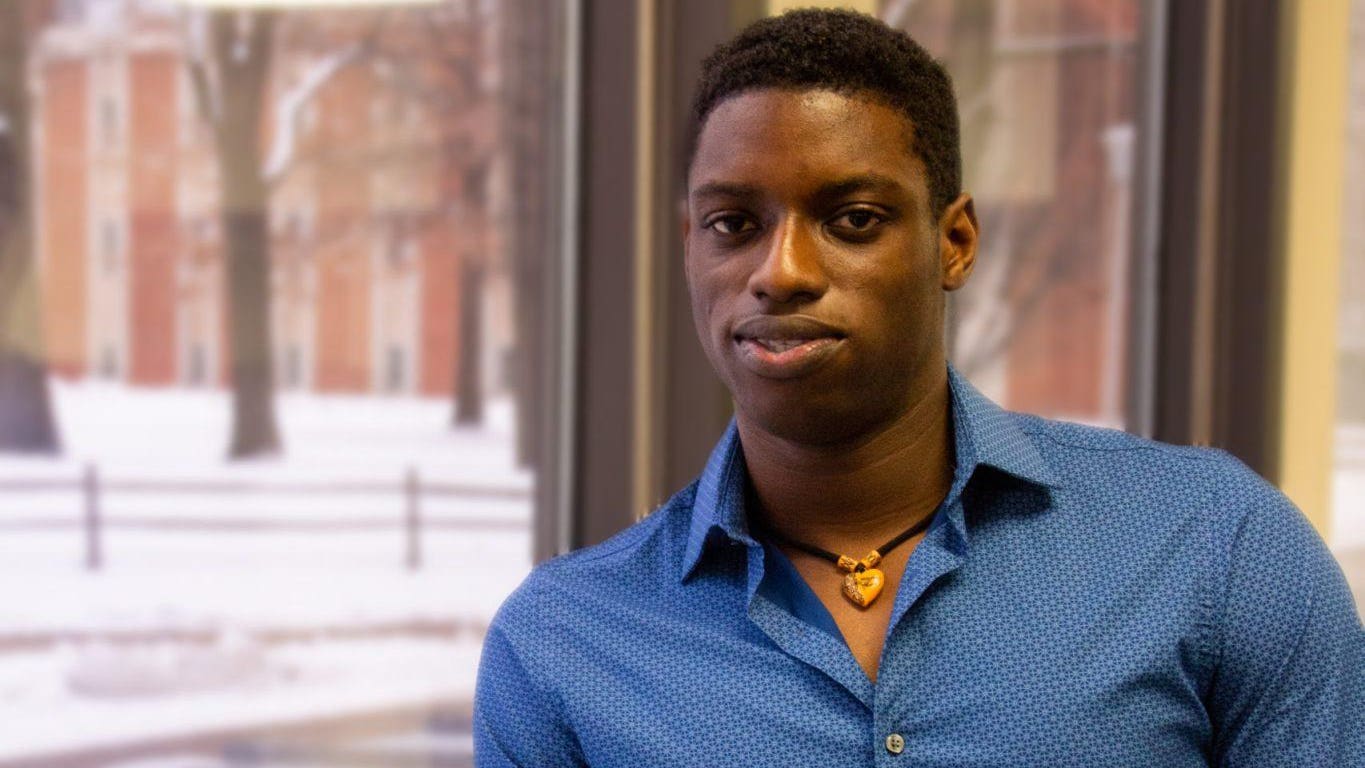 Out of the economic and social impact of the coronavirus pandemic, young Black founders Valentine Osakwe and Zerryn Gines found opportunity. The team launched Peep Connect, a customer insight and analytics platform for small businesses in January, just before the world went into crisis. Now, through resources made available since the pandemic and in the wake of George Floyd’s killing, the company is picking up steam. On Monday, Peep Connect launched its mobile platform.

Peep Connect takes advantage of the Tech For Black Founders (T4BF) initiative, a coalition of tech companies that have vowed to provide free technology and services to startups run by Black founders. Osakwe, 26 and Gines, 21 are bootstrapping the company and say without the initiative there would be no launch.

“Just for an analytics feature, we were looking at paying a couple thousand dollars a month, Gines told Forbes.” Now Foursquare is providing us tools, free for a year. It put us in a position to be six to eight months ahead of where we would have been without them.”

Mike Katz, CEO of mParticle, a customer data platform, along with founders from startups Amplitude, Branch, Braze and Radar started T4BF in June to address social and fiscal inequity in response to George Floyd’s death. Katz says there is no limit to what mParticle will give to Black founders and is vying for more companies to join.

“This is about doing our small part in terms of fixing systemic racism and a big part of that is correcting a structural disadvantage that Black people have, from that standpoint there’s no cap,” Katz told Forbes. ”It’s about doing the right thing completely disassociated from any type of business outcome or financial objective.”

While the largest tech companies Amazon, Apple, Facebook, Google and Microsoft have given upwards of $552 million in the name of combating racial injustice, smaller tech companies are approaching the issue differently. To date, 30 tech companies including Foursquare and Notion have joined the T4B4 initiative.

“We saw organizations largely under pressure from their employee-base frankly who are a new strong, vocal, set of stakeholders for companies. As a result, we saw a lot of commitments being made.”

Aspen Institute along with other organizations like TPInsights will be tracking the donations given by tech companies to fight racism and social inequity for follow through and impact. T4BF is just one way tech companies, with notoriously low representation of Black and Latinx founders and employees, can make good on recent promises.

People of color in tech seem cautiously optimistic about diversity, equity and inclusion efforts. According to a recent survey by software review platform TechRadius, founders and CEOs are the least likely to believe diversity and inclusion initiatives to be effective. The study questioned more than 1,200 tech professionals across all job titles and levels, the majority of whom (56%) identified as people of color. Among the founders and CEOs, a little more than half (51%) said D&I initiatives are not effective.

“Black founders are over mentored but underfunded and the underfunding isn’t just in terms of money but in terms of network and connection. If you don’t have a connection in the VC world the doors will be closed,” Osakwe said. “Meeting with a Black founder is just checking off the list for some VCs. Being Black and underestimated is the bigger issue, it’s hard to get people to listen to us, big companies can fill that space of credibility, saying ‘we trust you’.”

It’s also social capital that can make a difference.

“Bigger companies will say ‘we’re going to create this $100 million fund if you’re a Black-owned business, come and apply.’ That is great, but there’s more to it than money,” Gines said. “Social capital is important, having access to the resources of people, networks and technology, those tools are important.”

Peep Connect will provide its services free to small businesses for the rest of 2020, then charge a flat fee of $50 for monthly access. In addition to a customer rewards system and tools for hiring, the platform will allow small businesses  to indicate if the owners are Black, indigenous or people of color (BIPOC), helping customers more easily support minority owned businesses.

“We want businesses to say who they are and why they started because these stories connect everyday people,” Oswake said. “These stories define mom and pop businesses and our stories are not too different from theirs.”