Breaking
A Guide to Using Celebrities to Promote Your...
The Impact of Internships in Marketing
3 use cases of chatbots for critical services
How To Make Working From Home Appeal To...
Tips on How to Design an Office Space...
4 Tips To Help Build Amazing Customer Relationships
How Are US Pension Funds Responding to the...
Benefits of second-hand cars for your business
4 Reasons Why Your App Needs To Undergo...
Your Guide to Online Marketing
How to find a Solicitor in London
5 car tyre and safety tips for a...
Everything You Need to Know About Corporate Social...
Is Adaptive Leadership the Key to Motivating Employees?
Why business events are set to return with...
Business events set to return with a bang!
Home General French Banking Giant BNP Paribas Details Explosion Of New Crypto Sector With $250 Million Sales Volume
General 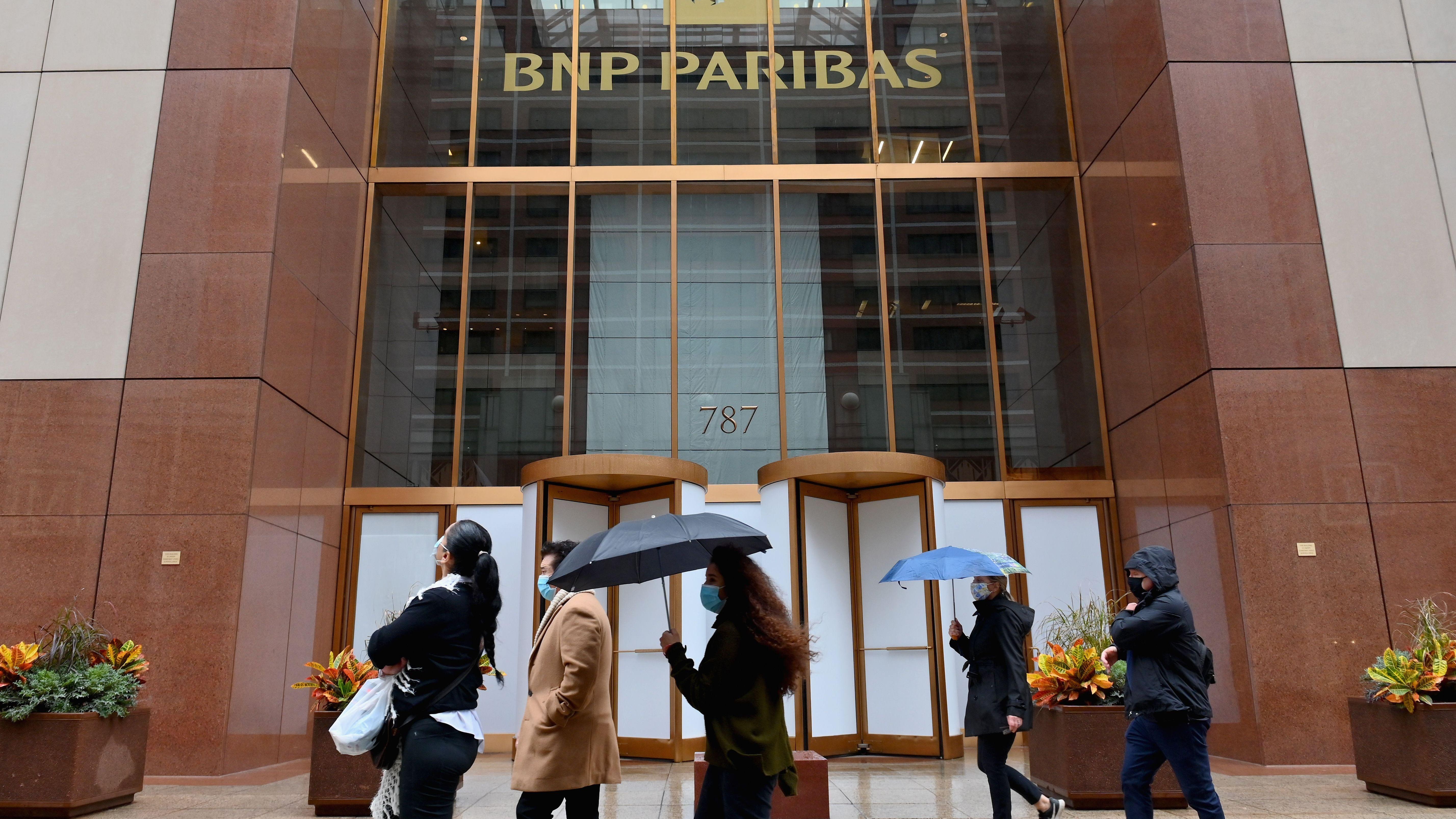 In 2020, the trade volume of the non-fungible token (NFT) market surpassed $250 million, a four times increase from 2019, while the market capitalization of the nascent industry of tokens representing an array of items, including artwork and game collectibles, reached $338 million, according to a report by L’Atelier, an analytical unit of the French banking giant BNP Paribas, published today. Notably, the industry boom, mainly observed in the last quarter, “started before the year-end crypto bull run,” which saw the price of bitcoin increase by 177 percent.

“We really look at what is emerging out there and are trying to inform the strategic direction of BNP Paribas. Why is this interesting for a bank? If you think about most banking products, they are actually long-term products. So we need to understand what the world will be like not just in five years, but actually 10 to 20 years from now, given the emerging technologies and the socio-cultural changes that we see,” said Nadya Ivanova, COO of L’Atelier.

The 140-page in-depth analysis of the NFT ecosystem, prepared in partnership with industry data platform NonFungible.com, is broken into 11 sections, highlighting everything from the global market activity and trends to profit-making in the space and predictions for the current year. Similar to bitcoin, NFTs rely on blockchains to prove they are scarce, similar to trading cards, works of art and other collectibles. Unlike bitcoin and other cryptocurrencies, each one is unique or a limited edition.

Besides the industry’s exponential growth, Ivanova emphasized interest from household brands like NBA, Nike NKE , and Formula 1, which have started to issue their own NFTs, and the emergence of a new generation of traders and investors.

But unlike so-called meme investors that make investment decisions based on hype rather than the underlying fundamentals, these newcomers actually know the rules of the game. “People that we see currently are actually truly profiting from non-fungible tokens. For the first time last year, we saw portfolios and profits in the hundreds of thousands of dollars. I think it’s just a question of time until we actually see the first millionaires,” said Ivanova.

In fact, the time might have come already. According to cryptoart.io, 15 artists publishing their work on blockchain have already crossed the $1,000,000 milestone. Crypto art, one of the fastest-growing segments of the NFT ecosystem, exploded in October when Christie’s ran an auction on “Block 21” a digital portrait of bitcoin inventor Satoshi Nakamoto – the first time a major auction house sold a blockchain-related artwork. “Block 21” was sold for $131,250, 10 times its estimated value.

Aside from bringing financial value to their creators and investors, NFT projects instill personal attachment to portfolio owners not just from a pure interest but also a social perspective, L’Atelier and NonFungible’s findings suggest. NFT ownership opens doors for interactions with users and buyers who share the same passions, whether it’s art or video games, – an important aspect to consider within the context of the COVID-19 pandemic and the lack of social interactions. The GameStop GME saga has underlined the importance the community sentiment is already playing in the economy and financial markets, so the NFT market is poised well for the coming year.

Moon Sets-Up Naked Eye Feast, Mars Hits ‘Bull’s Eye’ And Jupiter Returns: What You Can See In The Night Sky This Week

Net Zero: DIY (Do It Yourself)