Breaking
ESBC Major Updates: Tons Of Heavyweight Greats Added...
5 On-Demand Courses To Help Develop Your Leadership...
How to Run Nonprofit Marketing Ads
Entrepreneurs Are Bringing Transparency To Home Buying And...
Best Incentive To Get Vaccinated: Money, Messaging, Or...
Page Level Query Analysis at Scale with Google...
How A CIO Can Align IT With Business...
Blogger of the Month: Jo, Girl Eats World
6 Things Women In Business Know That Men...
How to Use First-Party Data for Ad Personalization
Pressing Reset—Putting A Fallen Unicorn Back On Its...
How We Went Viral: Promoting Content with Influencers,...
Blame Olympic Record Price Tag For Return To...
Apple iOS 14.5 Release: Should You Upgrade?
How to Come up with Podcast Topics and...
Why Gaming Gear Company Razer Launched A $50...
Home Business Friday Box Office: ‘Birds Of Prey’ Holds, ‘Bad Boys 3’ Soars And ‘Parasite’ Cashes In
Business 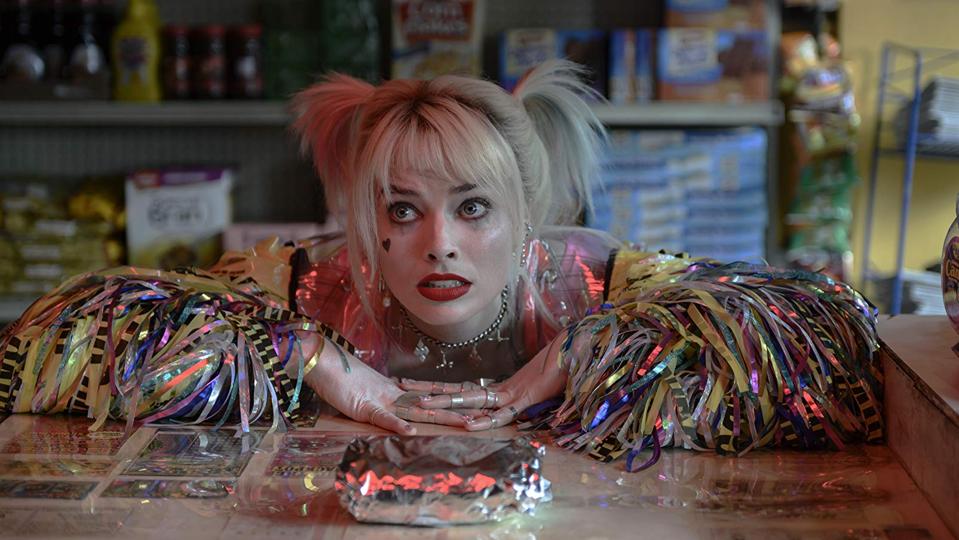 Alas, Birds of Prey did get a slightly hoped-for holiday bump for its second weekend. It’s not collapsing like Fantastic Four or Dark Phoenix, and it’s getting a mild second wind over the President’s Day weekend. The Margot Robbie-starring DC Films flick, which has been renamed Harley Quinn: Birds of Prey in theater marquees and online theatrical websites (for easier SEO searching), earned another $6.35 million (-51%) on its second Friday, bringing the film’s eight-day domestic total to $48.5 million. Presuming the domestic/overseas split (around 40/60 as of Thursday) has held, Cathy Yan and Christina Hodson’s well-reviewed and well-liked film crossed $100 million worldwide on Thursday and now sits with around $120 million.

Both Fifty Shades sequels eventually crossed $100 million domestic, although John Wick 2 earned $92 million domestic. John Wick is a domestic-centric franchise (it, like the LEGO movies, tends to earn 55% of its global cume in North America) while the Fifty Shades movies earned less than 1/3 of their money domestically. Both Fifty Shades sequels got huge mid-week boosts from Valentine’s Day, earning over/under $11 million on February 14, which Birds of Prey will not/did not. I’m not comfortable breathing a proverbial sigh of relief until we get the overseas updates tomorrow, but the Friday hold was relatively encouraging, pointing at a domestic finish closer to $90 million than $75 million. 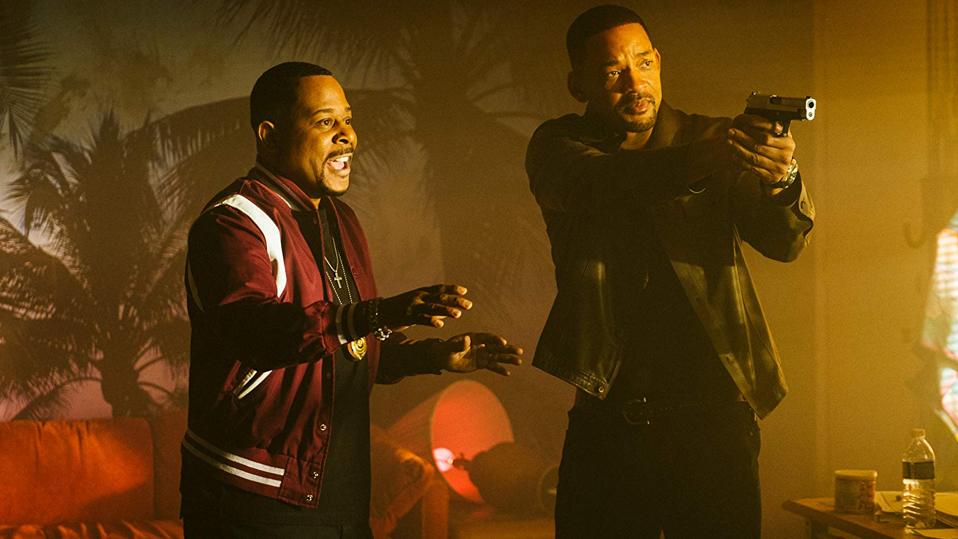 Will Smith and Martin Lawrence in ‘Bad Boys For Life’

It will earn another $10.5 million (-13%) in its fifth weekend and $12 million over the holiday for a $182 million domestic cume. So, yeah, barring a complete collapse after the holiday, it’s going to become the first “new” January release (not counting American Sniper, which was an Oscar season platformer) to ever to pass $200 million domestic. Especially considering the eventual competition, it is entirely likely that No Time to Die, Black Widow and F9 may not reach wherever Bad Boys 3 ends up in North America, even if all three should crush it overseas. Like John Wick, the goal with Bad Boys 4 will be giving it an overseas boost akin to Fast & Furious in 2009. 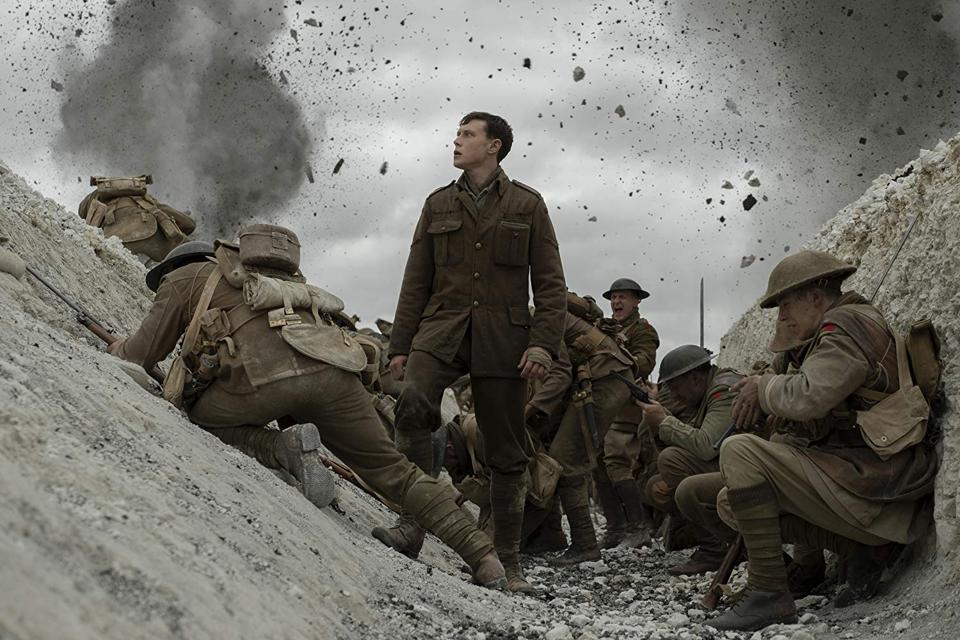 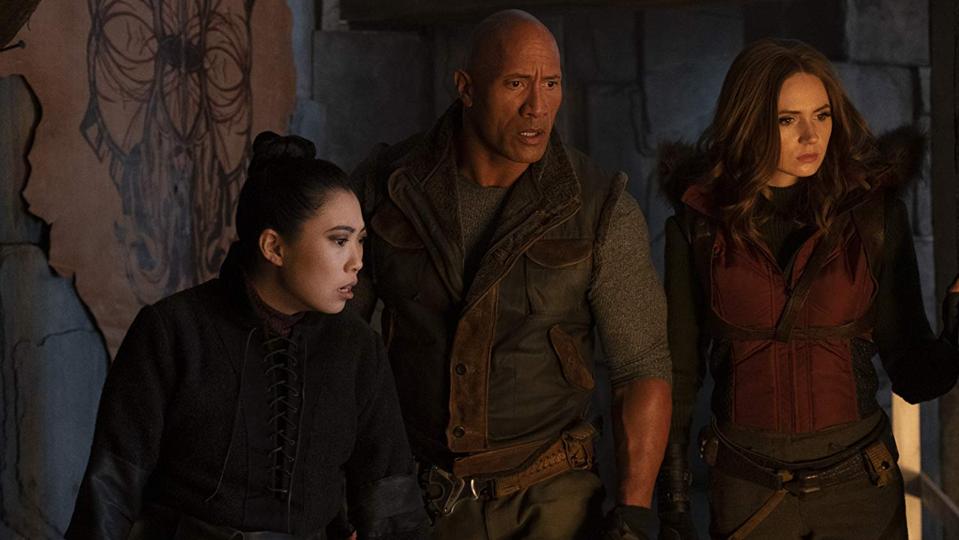 Dwayne Johnson, Karen Gillan and Awkwafina in ‘Jumanji The Next Level’

Jumanji: The Next Level crossed $300 million domestic yesterday, and it’ll earn a $7.15 million (+29%)/$9.04 million Fri-Mon weekend for a $309 million domestic cume. The retention from its predecessor and its overall gross alongside Frozen II and Star Wars: The Rise of Skywalker is remarkable. Even with those two titans in theaters, Jumanji 3 earned about as much as the Hobbit prequels ($303 million in 2012, $258 million in 2013 and $255 million in 2014) and Aquaman ($335 million in 2018). Those films were the official “big year-end fantasy spectacular” offerings of their respective years, while Jumanji: The Next Level was essentially the also-ran alongside Star Wars and Frozen. And yet, it didn’t miss a beat. 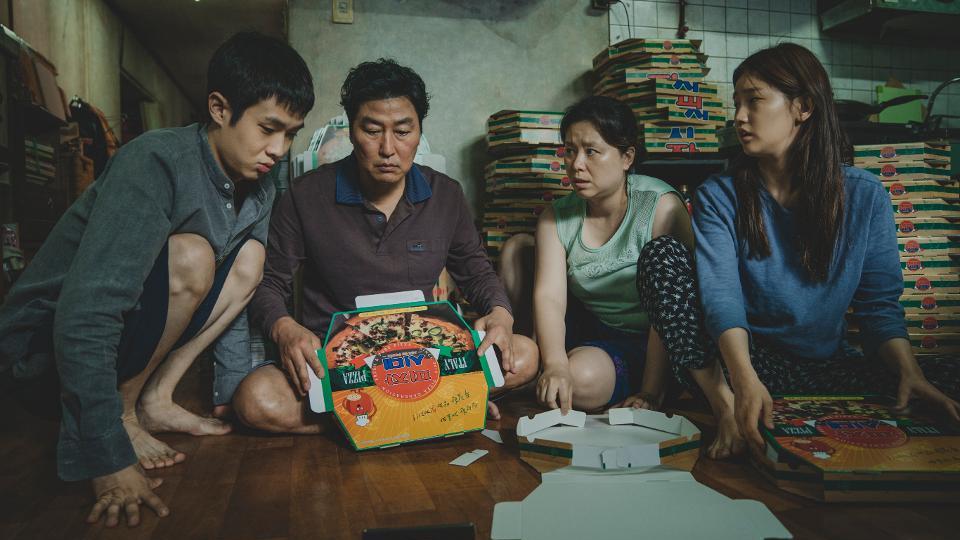 NEON’s Parasite took full advantage of its Best Picture triumph over this holiday weekend, expanding to 2,001 theaters in its 19th weekend. Bong Joon-ho’s thriller earned another $1.7 million (+322%) for a likely $5.87 million (+276%) Fri-Sun/$6.94 million Fri-Mon weekend to bring its cume up to a whopping $44.628 million. This despite being available on DVD and VOD. Inflation notwithstanding, it’ll pass Pan’s Labyrinth ($37 million in 2006) and Instructions Not Included ($44.46 million in 2013) to become the fourth-biggest foreign-language film ever in North America. And unless it drops dead, it should pass Hero ($53 million in 2004) and Life is Beautiful ($57 million in 1999) for second place behind Crouching Tiger, Hidden Dragon ($128 million in 2000).