Breaking
Everything You Need to Know About Corporate Social...
Is Adaptive Leadership the Key to Motivating Employees?
Why business events are set to return with...
Business events set to return with a bang!
Expanding Internationally: 5 Things to Consider for eCommerce...
How the Machine Shop Is Going Digital in...
Sustainable Food Packaging Is Helping the Hospitality Sector...
Top 5 Investment Practices To Make More Money...
Managing IT Requirements for SMEs: 5 Aspects that...
How To Build a Successful Luxury Brand In...
Finding The Best Google AdWords Consultant for Your...
8 Top Tips To Help Your Agricultural Business...
Three Reasons Why Office Décor and Design Are...
Looking To Improve Efficiency In Your Business? Here’s...
AI and machine learning for business
How Social Media Changed the World
Home Technology From Bookworms To Wine Marathoners: Meet The Newcomer Investors Of Midas List Europe In 2019
Technology 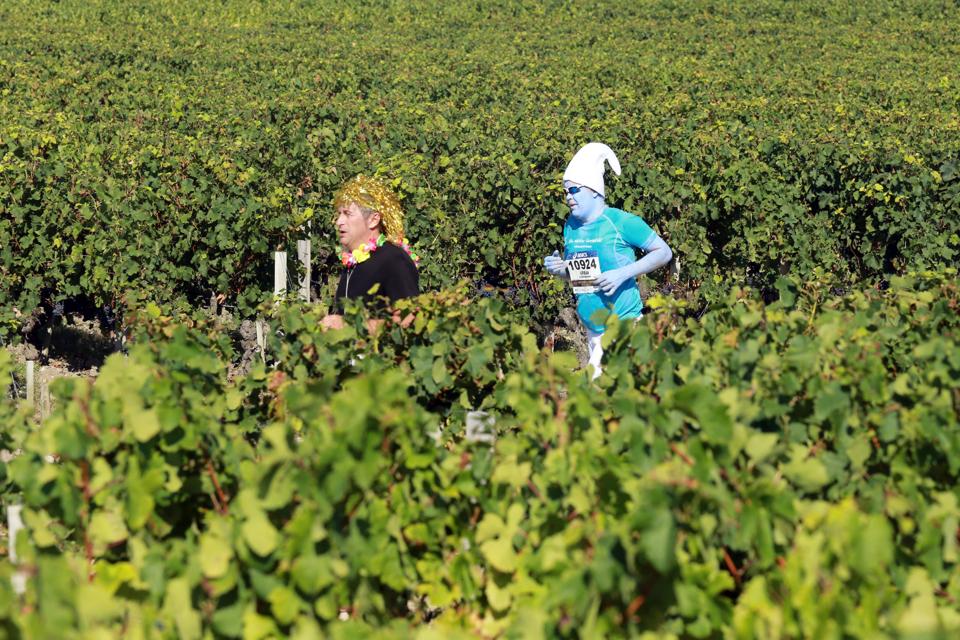 Investor Sean Seton-Rogers (not pictured) is an avid runner of the Marathon du Medoc, a hedonistic … [+] take on a full marathon he compares to the startup-investor journey.

Can reading a bag of books or running a marathon featuring regular intervals for wine tastings make you a great startup investor?

There’s a lot more to venture capital. But for investors Martin Mignot and Sean Seton-Rogers, two of just four newcomers making their debuts on the Midas List Europe in 2019, each activity is an important ritual that’s helped them stay sharp in what proves a multi-year journey to find, invest and support companies that can take a decade or longer to produce VC-career making returns.

Seton-Rogers, No. 24 on this year’s list, has run the Marathon du Médoc for the past ten years, in which runners sample 20-plus wines at intervals while completing a traditional marathon. It’s no lark: runners must register and maintain a dress code, with no walkers allowed. Seton-Rogers says the eccentric race is his favorite annual activity because of the perspective it brings: “I think of startups as being the same. It’s a long journey and you need to enjoy it,” he says.

Mignot, No. 7, heads to a remote part of his native France each holiday season with his book-bag to refresh, earning himself the title of Index Ventures’ resident bookworm. The reading carries over to Mignot’s frequent tweets; in November, he endorsed Plaid CEO Zachary Perret’s choice of William Finnegan’s “Barbarian Days: A Surfing Life” with a writerly touch of his own: “Best book I’ve read last year. The writing is as hypnotic as the waves that keep on flowing to shore.”

With investments including Deliveroo, GetYourGuide and Onefinestay, the two venture capitalists appear on Midas Europe for their day jobs. But the unusual perspective can’t hurt. 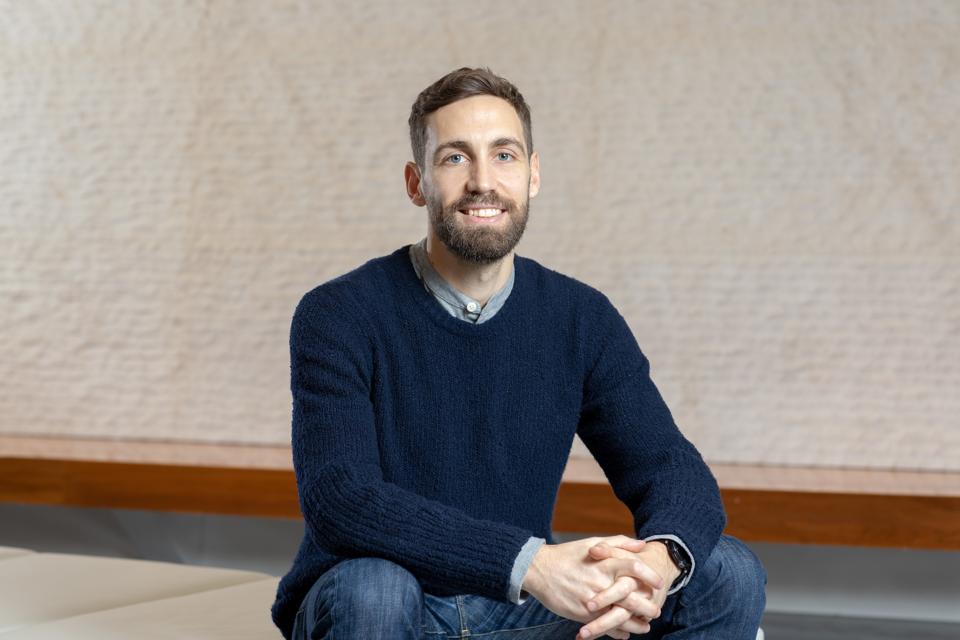 Martin Mignot of Index Ventures debuts at No. 7 on the 2019 Midas Europe List.

One of four Index investors to appear on the Midas Europe list in 2019, the most of any firm, Mignot makes his debut due to investments like Deliveroo, the food delivery company valued at more than $2 billion; Mignot was the first investor in the company when it was just half a dozen people covering a small group of restaurants in London’s Soho neighborhood. Another of his companies, Captain Train, he found as the result of a phone call to the office on Christmas Eve; Trainline acquired the company in March 2016. for a reported $189 million. 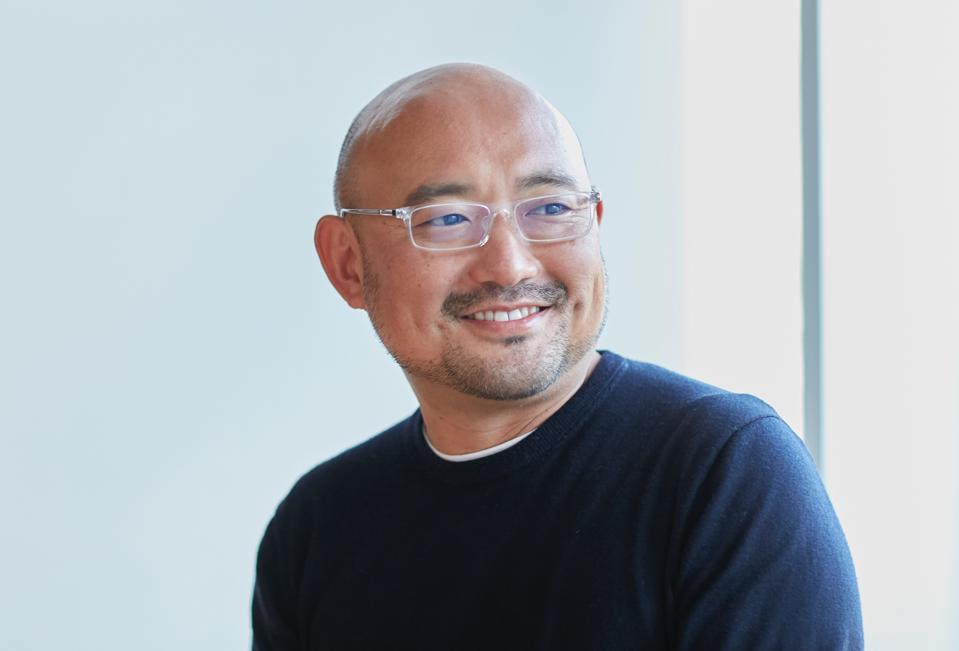 Hiro Tamura of Atomico debuts at No. 15 on the 2019 Midas Europe List.

A partner at Atomico since 2008, Hiro Tamura debuts on the Midas list due to a portfolio including Compass (valued at $6.4 billion), Clutter and Masterclass in the U.S., SmartNews in Asia, and Infarm, MessageBird, Framer and OneTwoTrip in Europe. Before Atomico, Tamura worked on expanding Skype’s presence in Asia. The Japanese national with a degree from Northwestern University and an American accents, as he calls it, is the only member of the Atomico team to have made an investment on every (populated) continent. 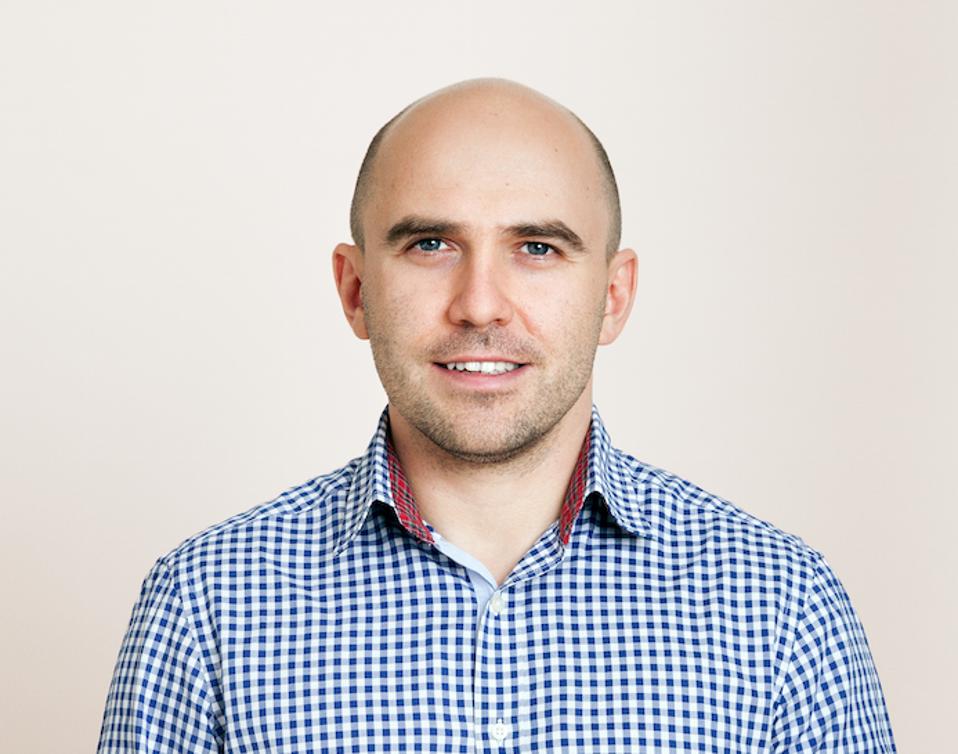 Pawel Chudzinski of Point Nine Capital debuts at No. 23 on the 2019 Midas Europe List.

Midas List Europe newcomer Pawel Chudzinski co-founded Point Nine in 2011 with partner Christoph Janz. He’s invested in marketplace startups such as Delivery Hero (which went public in 2017), Brainly, Docplanner, Preply and Tier; fintech and crypto companies such as Chainalysis, Finiata, Kreditech, Mambu and Revolut (valued at $1.7 billion); and most recently, business-to-business marketplaces including Cargo.one, Claimsforce, Laserhub, Metalshub and xChange. Chudzinski got his start working in mergers and acquisitions, then left after four years to co-found Berlin-based startup studio Team Europe in 2009. He ran its small investment fund before launching Point Nine. 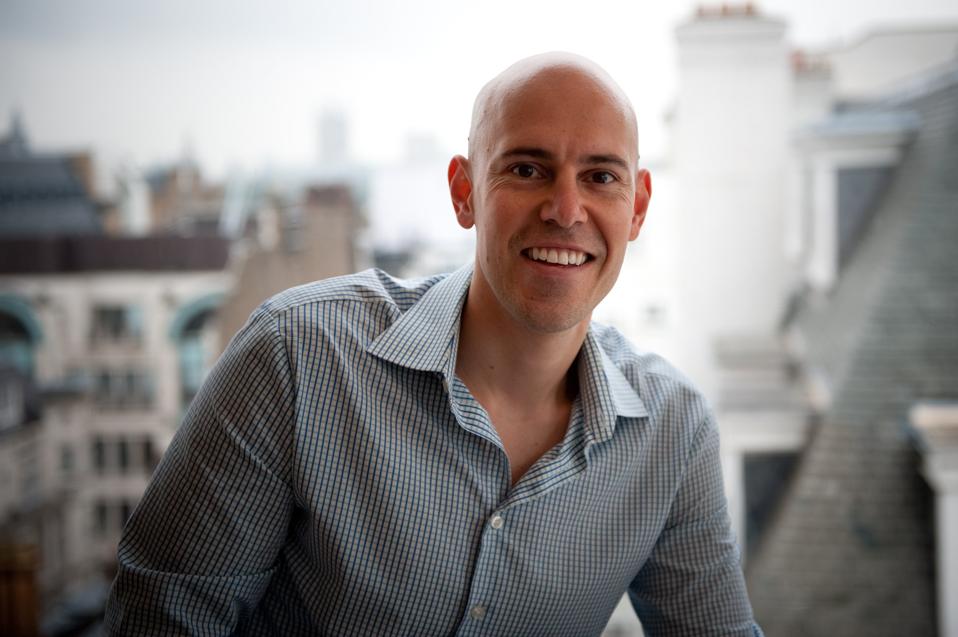 Sean Seton-Rogers of PROfounders Capital debuts at No. 24 on the 2019 Midas Europe List.

Sean Seton-Rogers cofounded early-stage venture firm PROfounders Capital in 2009. The London-based investor has backed Onefinestay (acquired in 2016) LeapMotion (acquired in 2019), Waldo Contacts, wundertax and ndgit. He’s a board director at Berlin-based travel startup GetYourGuide, which raised $484 million in a round valuing it at more than $1 billion in May 2019. Born in South Africa, Seton-Rogers is now a dual U.S. and U.K. citizen residing in London.