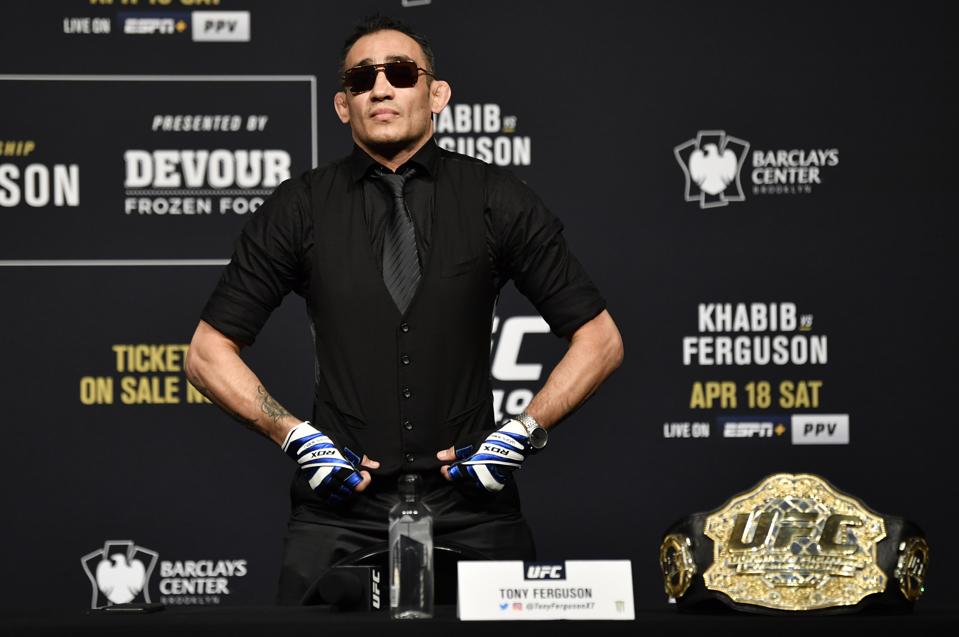 As promised, UFC president Dana White announced the full UFC 249 fight card on Monday. The event takes place on April 18, but the UFC has yet to announce a venue for the ESPN+ pay-per-view card.

The original main event on the card pitted UFC lightweight champion Khabib Nurmagomedov against ex-interim titleholder Tony Ferguson. Nurmagomedov was recently forced to withdraw from the matchup when travel restrictions prevented him from leaving his home in Russia. Gaethje was slotted in to replace the champion on Monday. The interim title is up for grabs when Ferguson and Gaethje face off.

One of the more intriguing bouts to be announced for the revamped UFC 249 is the rematch between Jessica Andrade and Rose Namajunas. Andrade defeated Namajunas in May 2019 via a nasty slam knockout. The win gave Andrade the strawweight title. Weili Zhang knocked out Andrade In August 2019. Andrade has not fought since that loss. For Namajunas UFC 249 marks her first trip to the octagon since her loss to Andrade.

The Shape Of Things To Come: “V” Or “L” Recovery

A Study About The Portrayal Of Immigrants On...

The States That Residents Are Leaving And The...

Is Belonging The New Diversity?