Breaking
Employers: Eight Red Flags You May Not Notice...
Ted Lasso, Other Apple TV+ Shows Arriving Soon...
What Are Working Capital Loans and When Should...
The 10 Biggest Trends in Entrepreneurship to Look...
Clubhouse Has Grown 10X In Two Months. Here’s...
Here’s Why Tyson Foods Stock Looks Undervalued At...
How To Maintain Client Relationships During Long Projects
WhatsApp Is Pushing Ahead With Its Controversial Privacy...
Australia In Talks With Facebook’s Zuckerberg Over ‘Outrageous’...
What To Expect From Deere Stock In Q1?
GME Saga Dissected In The House Committee On...
What’s Next After Mars? The 8 Spectacular Space...
Integrating Life Insurance With Lifetime Income – Part...
How To Invest Your Time Wisely In The...
Spring Forward With These Smart Home Gift Ideas
Hybrid Electric Aviation Pioneer Ampaire To Be Acquired...
Home General Fundamentally, Yes, I Do Like ‘Cyberpunk 2077’
General 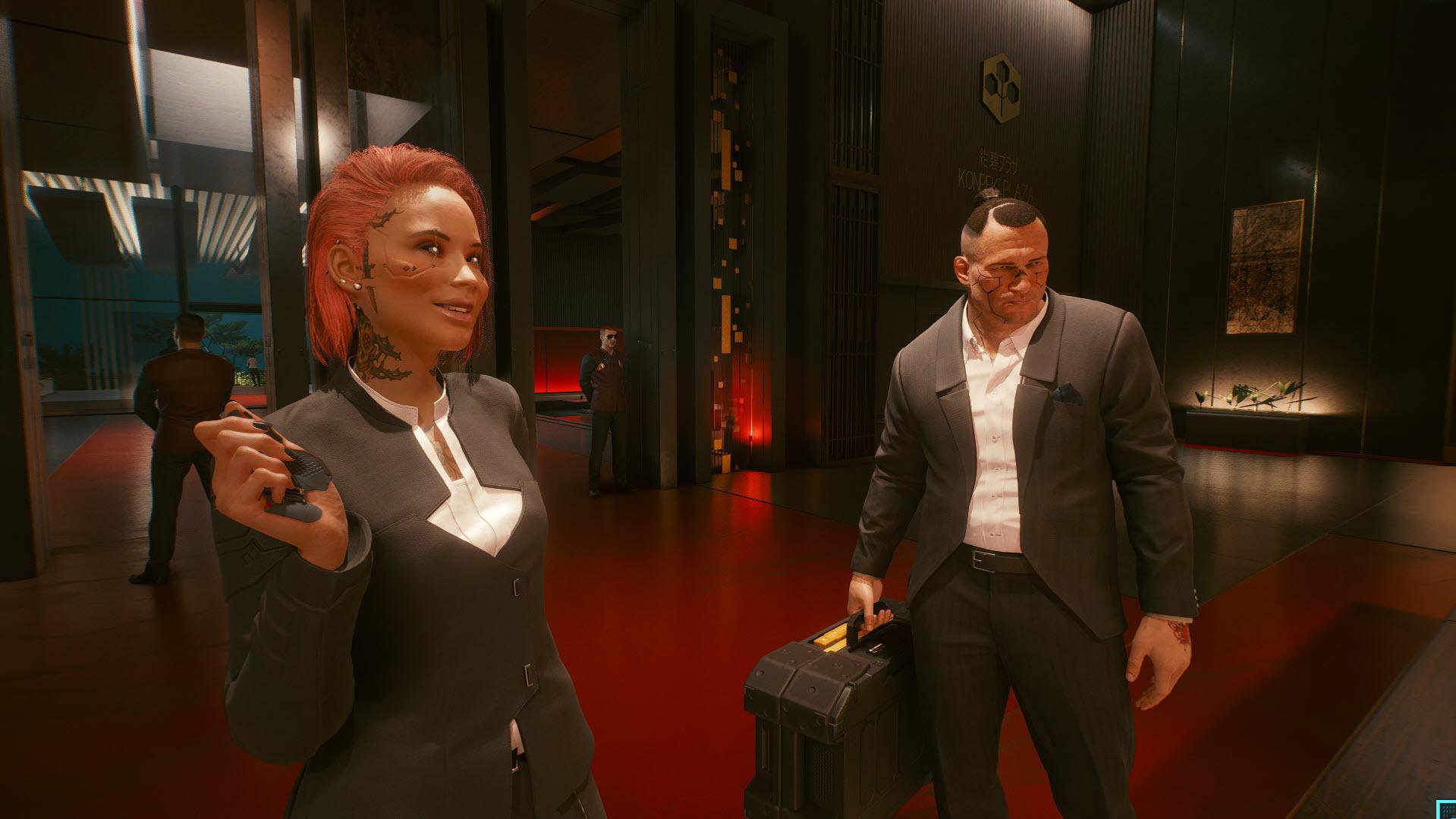 I get the same question a lot as I continue to cover Cyberpunk 2077 a few weeks after launch here. “You say you hate the game, and yet you 100%-ed it and are starting a second playthrough, what gives?”

So, to be clear up front, writing negative articles about a game, criticizing certain aspects, does not translate into “hating the game” (hello to my Destiny readers). And I think we also have to separate out good aspects from the game from the unequivocally botched release of the game in its current state, and CDPR’s behavior around the release.

Fundamentally, I like playing Cyberpunk 2077. If I did not, correct, I would not have cleared every icon on the map, nor would I be starting a second playthrough on PC. Why do I like Cyberpunk, despite its issues? (we’ll get to those). Let’s see.

I like V, who I believe is one of the most compelling, best voice-aced first person leads of a game I can remember playing.

I like Night City, a place that has genuine personality from its wildly inappropriate advertisements to its own lingo that already seems to be catching on in some gaming circles (what’s up my chooms). This feels like a lovingly crafted, detailed place (AI issues aside).

I like combat, whether that’s gunplay, surprisingly good for a FPS RPG, or my absurd melee blade build where I can freeze time and slice through enemies before they even know I’m there. In the same vein, the gore in this game is underappreciated, detailed to a degree most won’t even notice (you can shoot someone wielding an AR, blow off their arm, and they’ll draw a pistol with their remaining arm to continue firing at you).

I like hacking, which I am discovering on my second playthrough, as I’ve never seen hacking builds this strong in any game in this genre, as it’s usually relegated to opening doors or cracking computers. Clearing an entire building with 1-2 hacks is hilarious and fun. On top of these last two, I like Cyberware mods, a genuinely interesting upgrade system when used in tandem with the great perk and skill system.

I like Judy, who has been the most compelling RPG love interest I can remember romancing in a game since Mass Effect, whose diving mission will stay with me for a long time.

I like Panam, one of the best NPCs period I can remember in a game with her thoughtfully storylines, and eventually I liked that the game allowed her to reject my romantic advancements and had us just stay friends. It felt like she had agency (as Judy does with males Vs).

I like Johnny, a complicated, messy character who is supposed to get on your nerves at first, but by the end, feels like your best friend in the world.

I like the missions, which are cinematic at their best with compelling story beats before you even get to the title card. I even like the side missions, which may just be buildings or clusters of enemies to clear a lot of the time, but combat makes those fun, too. Fun enough where I wanted to do all of them.

I like the endings, occasionally maddening but extremely diverse, and the game allows you experience all of them without six other full playthroughs, if you choose.

I like a lot about Cyberpunk 2077, which is why I’ve kept playing. And yet I am compelled to talk about what I don’t like, as well, and what I outright hate, which is why you’ve seen articles on most of these topics.

I don’t like that the game was released blatantly unfinished with massive, often gamebreaking bugs, and effectively unplayable performance on last gen hardware.

I don’t like the game’s AI, which somehow seems dumber than GTA 3 from 2001, which in turn makes combat easy on any difficulty, with any build, robbing the game of challenge if you’re trying to find any, even on its highest difficulties. And NPC behavior makes an otherwise alive Night City feel populated by poorly programmed bots rather than citizens.

I don’t like all the missing features both that are just plain logical (the ability to preview clothing before purchase) or that CDPR promised (lifepath choices having a meaningful impact on the story).

And some things I hate, though not necessarily about the game itself.

I hate that CDPR would not let reviewers post their own game footage with their embargoed reviews.

I hate that CDPR purposefully hid last generation performance, and even flat-out lied about it ahead of release, issuing only PC codes to reviewers.

I hate that they have barely apologized for both the unfinished state of the game at release and the fact that they were outright deceptive about the state of the game in the run-up to launch. A single line in a yellow text tweet does not cut it, and the general tone has been along the lines of “well I guess you guys can get refunds if you really don’t want to wait for these massive patches we have planned” which is unacceptable given the situation. CDPR should be taken to task for their working conditions on the game, their misleading marketing and promises about the game before launch, and their response to concerns after launch.

So, in short, it’s complicated. Cyberpunk 2077 is a game I fundamentally enjoy with some massively glaring oversights in it, while CDPR itself has soured the whole experience with their behavior this entire time. So positive articles, negative articles, you get them all. This is where we are, I guess we’ll see where we go next.

5 Ways The New Stimulus Bill May Help Your Small Business