Breaking
7 Ways to Reduce Human Errors in Your...
How ‘Couples Therapy’ Used Technology To Cope With...
Can You Settle Your Student Loans Or Negotiate...
How to Use Amazon Attribution For Ad Campaigns
What are the Makings of a High-Quality Link?
How To Quickly Start And Scale Your Business
Terra Virtua: What NFTs Can Teach Us About...
5 Easy Steps To Prepare Content For E-A-T...
Physical Inactivity Linked To More Severe Covid-19 Infection...
The 2021 Estimated Tax Dilemma: What Tax-Return Pros...
Want To Digitally Transform Your Business? Start With...
How to Optimize Google My Business and Leverage...
Debunking Link Building Myths in 2021
How, When And Where You Can Gaze At...
SBA Opens $16.2 Billion Shuttered Venue Operators Grants...
What are the Essential Features of a Small...
Home Business Furlough Money Is Boosting Business Creation But Is That Really A Good Thing?
BusinessEntrepreneurshipStart Ups

Furlough Money Is Boosting Business Creation But Is That Really A Good Thing? 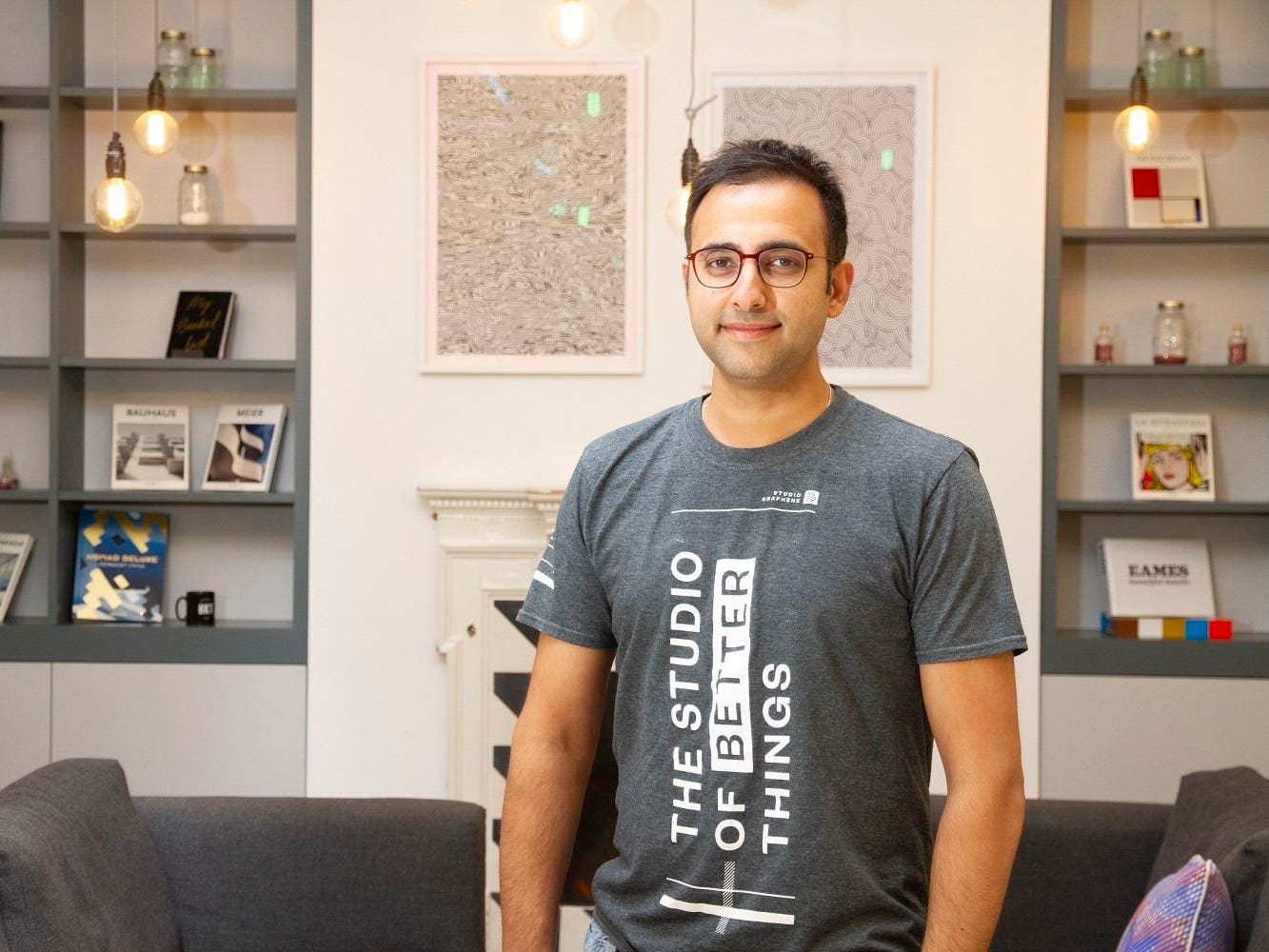 According to Companies House – the organisation tasked with registering businesses in the U.K. – the period from April to September saw 397,135 new incorporations, a rise of 57,000 from the same period a year earlier.

This is counter-intuitive. The British economy has been hit hard by the pandemic and with a second lockdown underway at the moment, we are likely to see more redundancies and business closures in the months ahead. It seems like a crazy time to launch a new venture.

But then again perhaps not. What we’re seeing at the moment is the kind of perfect employment storm that always occurs when recessions begin to bite. On the supply side of the equation, thousands of people are losing their jobs and coming onto the employment market. This month the U.K. jobless rate rose to 4.8 per cent.  On the demand side, there are relatively few vacancies.

So, for some people at least, starting a business will emerge as the survival option. And we’ve seen this in the past. In the wake of the Great Financial Crash, self-employment in the U.K. rose by 367,000 between 2008 and 2012 while employment fell, according to the Office for National Statistics.

Which brings me to a new survey from Studio Graphene, an app development and product design company. Carried out by market researcher, Opinium, the research is based on an online questionnaire sent to 1,200 people across the U.K.  The headline figure is that eight per cent of respondents have started a business and a further 10 per cent are thinking of doing so. The question is why?

The Studio Graphene survey provides at least some answers.

First and foremost, redundancy itself creates at least some kind of financial runway for new company owners. For those meeting the financial criteria most, redundancies offer – at the very least – one month’s pay in arrears as normal, plus a further month’s wages to cover the notice period. Crucially, these payments are tax-free. Those with multiple years of service behind them can expect to receive more. Redundancy cheques have long provided a launchpad for a great many small and micro-businesses.

But in the current situation, there has been another dynamic in play. The UK government has paid the wages of nine million furloughed workers over the course of the pandemic crisis. Crucially, being on furlough does not preclude working for another employer or setting up a business.

And according to Studio Graphene,  40 per cent of those who have started new ventures did so because the furlough scheme provided them with an opportunity.  Meanwhile, 51 per cent, said they were inspired by friends and peers who had launched their own companies.

There are positive and negative sides this apparent rush to create companies and embrace self-employment. For those who were already nurturing plans to become entrepreneurs, furlough or redundancy money can undoubtedly provide a gentle push in the right direction.

Equally, the pandemic might itself have provided a degree of inspiration. The Studio Graphene survey finds that 36 per cent of startup owners identified a clear gap in the market during the crisis. Or to put it another way, they found an opportunity they wanted to pursue.

Studio Graphene sees this as encouraging. “The rise of the ‘kitchen table entrepreneur’ is encouraging to see. Although 2020 has been riddled with challenges for businesses of all shapes and sizes, our data shows that there is a clear silver lining,” said Ritam Gandhi, founder and director of Studio Graphene.

Also encouraging is the fact that would-be business owners took time to do, at least some homework, with 42% reading “how-to” guides.

But let’s be realistic. Businesses do start-up during recessions – full disclosure, I started freelancing during the media recession of the early 2000s –  and many of them go on to become successful, but there are no guarantees. If you want to start a business – if you have always wanted to start a business –  and you have a great idea, now might the right time to do it. If the motive is desperation, maybe spending your life savings (and redundancy money) on an attempt to stave off unemployment might not be such a great move,  especially in the face of mighty economic headwinds.

Furlough and redundancy payments provide an opportunity but the old verities apply. Before launching, research the market and take time to work on a sensible and viable business plan. It may be the only chance you get.