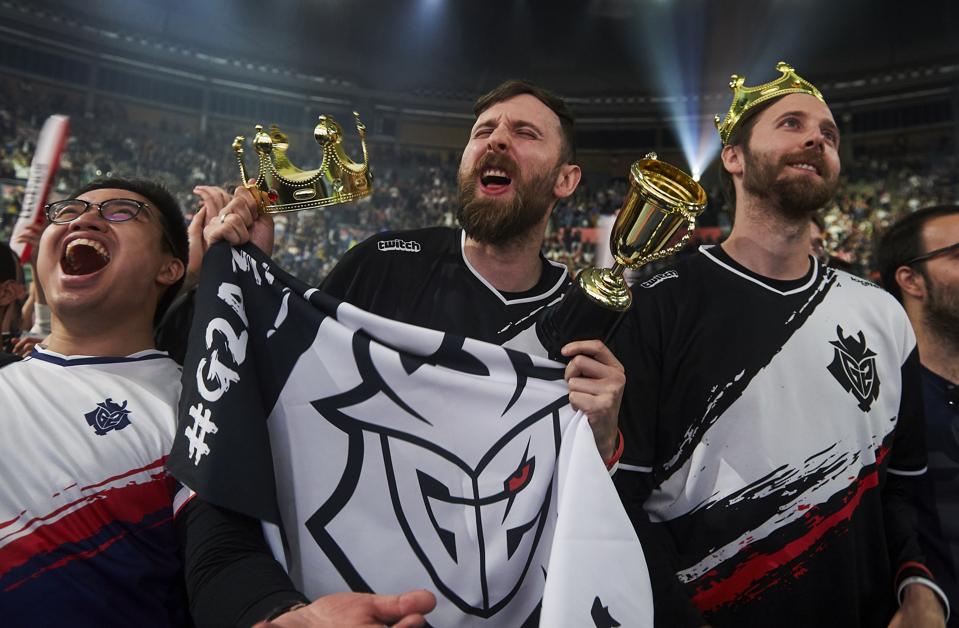 G2 Esports fans celebrate during a League of Legends World Championship match on October 27, 2019. … [+] Photo by Borja B. Hojas/Getty Images.

G2 Esports announced Alibaba and Brooklyn Nets billionaire Joseph Tsai has made a low, 8-figure investment in the company to become a minority owner, and that it will open a New York office shortly after the new year.

G2 is one of the most recognizable esports organizations in the world, in part because of its popular CEO and co-owner, Carlos “Ocelot” Rodriguez who founded the company after a successful competitive career in Riot’s League of Legends. Besides having 43 athletes signed to play in games including Fortnite, CS:GO, PUBG, and Rocket League, among others, he also owns the reigning championship and six-time title winning franchise in Riot’s LOL European Championship. Last month the team lost to Beijing, China-based FunPlus Phoenix at the LOL Worlds tournament played in Paris in front of a crowd of 15,000 and watched by 4 million worldwide.

In the first half of 2019 G2 was the third-most mentioned esports company on Twitter. Its YouTube subscribers have increased from 135,000 in January to 334,000 today. Over the same time period monthly video views increased from 866,000 to 2.5 million.

Forbes values the company at $165 million, No. 9 in the world. Of the $22 million in revenue it generated this year, half came from sponsorships, including multi-year deals with long-time partner Red Bull and Dominos. But as one industry insider who requested anonymity noted, G2’s headquarters in Berlin have limited its ability to attract the size of sponsors offered to companies with U.S.-based operations, underscoring its full potential.

Not for much longer. Jens Hilgers, one of G2’s founding owners and Rodriguez’s mentor, told Forbes the focus out of the New York office will be to increase the company’s talent pool and increase their commercial activities with U.S.-based brands. 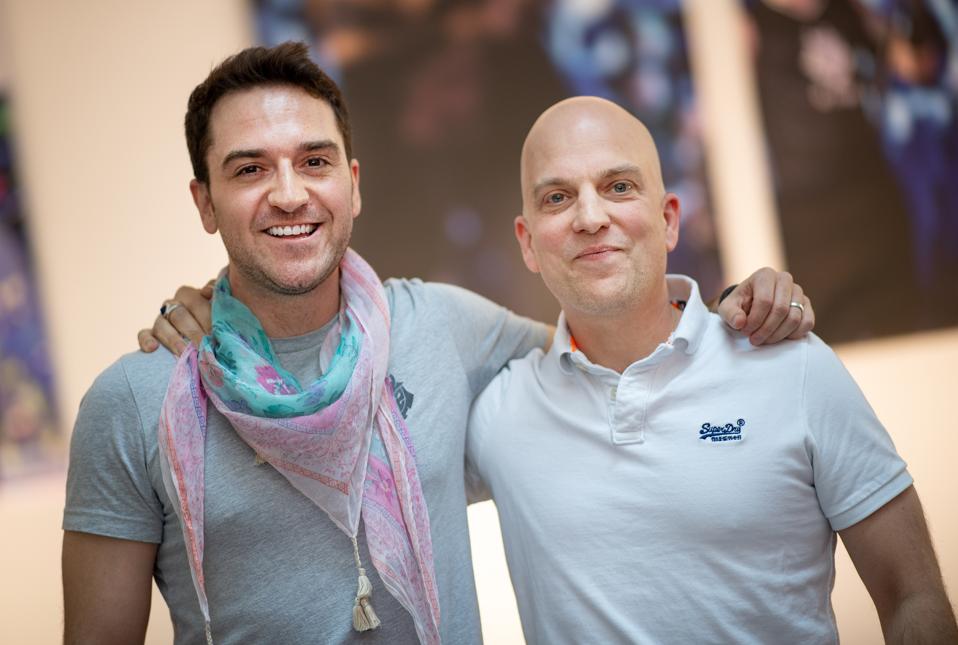 “New York is an under-leveraged and under-represented market in esports which is odd because it in particular is where so many impactful subcultures have been born in the U.S.,” he said. “This is an opportunity for G2 to capitalize on playing to the East coast.”

Currently only two top tier esports organizations have a presence in New York City, owned by two infamously mismanaged ownership groups: Counter Logic Gaming owned by Madison Square Garden and owners of an LCS franchise, and Andbox, a newcomer owned by NY Mets principal owner Sterling VC which owns the NY Excelsior of the Overwatch League and the NY Subliners of the upcoming Call of Duty League. G2 has nearly twice the followers on Twitter, Instagram and YouTube of the two companies, combined.

“New York screams G2,” Rodriguez proclaimed, with a hint of disregard for the distinction between the company and himself, the Spanish born, Forbes 30 Under 30 alum, married to a French woman, living in Germany, with a recent self-taught, expert command of the English language.

Tsai’s ownership is also going to help G2 expand its reach in China. The company recently established social media channels there and is now looking to grow its audience. Tsai will provide guidance on how to read the culture and set a tone that is right for that market.

That’s his home turf after all. Taiwan-born Tsai is the vice chairman of Chinese ecommerce giant Alibaba and is its second-largest shareholder after fellow cofounder Jack Ma. His net worth is valued at $10.8 billion, making him the eighth-richest sports team owner in the world and the second-wealthiest in the NBA, after Steve Ballmer. The former Yale college lacrosse player’s first foray into sports ownership was in 2007 when he bought the rights to an expansion NLL team that would become the San Diego Seals. He then acquired the WNBA’s New York Liberty from New York Knicks’ owner James Dolan in January of this year.

Tsai’s investment in G2 is significantly smaller than his record $3.3 billion acquisition of the Brooklyn Nets, but meaningful enough to allow him to test the esports market, and how well the asset fits in his sports holding portfolio. Cross promotional events between the Nets and G2 figure to play in the picture soon.

It also stands to reason, based on his control of his other sports properties, that Tsai will want to expand his stake in G2 at some point. The founders contend they are in G2 for the long haul, but like the idea.

Kelly Clarkson Cuts The Price Of Her Waterfront...

Now Is The Perfect Time To Read Samuel...