Breaking
Why Communication Is So Powerful In The Age...
OpenSooq, The Best Website to Buy Used Cars...
Hot Tips to Reduce MacBook Pro Fan Noise
How to Make the Most Out of Your...
7 Examples Of Using AI For SEO
Why you Should Always Try the Demo Slots...
How to Launch a New Restaurant Business
Start the Year Debt Free
How to clear a browser cache on a...
Which are the best software providers of slots...
How Investing Can Help You Save For Retirement
Top progressive betting strategies for slot machines
Key Software Tests to Conduct Before Product Launch
Why so many people play slots online in...
Why businesses should prioritise Cyber Security
What You And Your RTO Business Need To...
Home General ‘Game & Watch: The Legend Of Zelda’ Will Be Released This November And Features The Best Game In The Series
General

‘Game & Watch: The Legend Of Zelda’ Will Be Released This November And Features The Best Game In The Series 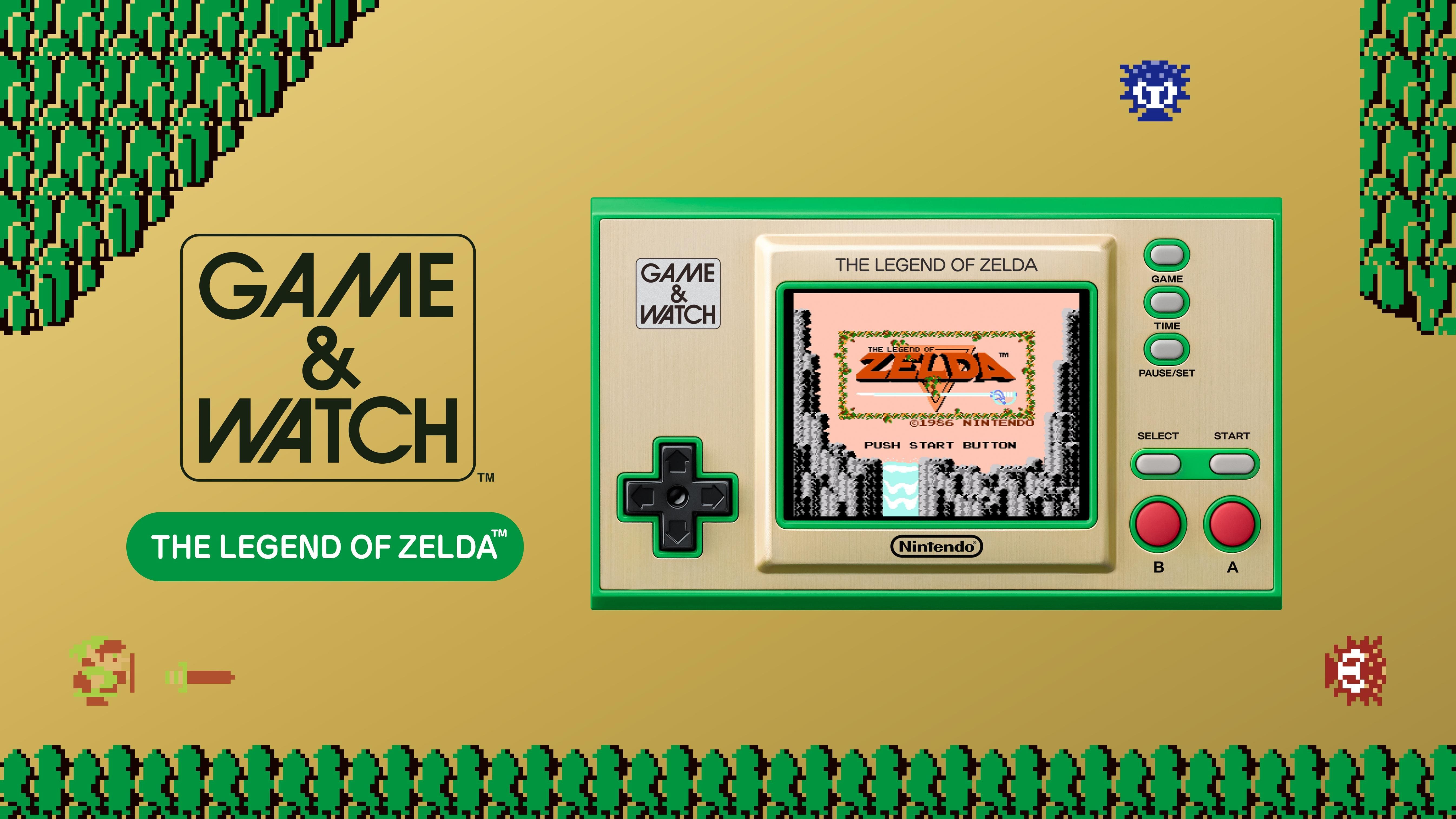 Following the great Game & Watch: Super Mario Bros. release, we now have a similarly themed version to commemorate the 35th anniversary of The Legend of Zelda.

Like the Super Mario Bros. release, this Game & Watch will also include interactive watches and timers, all via a lovely little color screen.

While I am happy to see both Zelda games from the NES, what I love about this particular release is the inclusion of the original Game Boy version of Link’s Awakening.

This is my favorite game in the entirety of the Zelda series, especially the original version and not the later Game Boy Color release.

I had hoped that the Link’s Awakening remake on the Switch would have included the original Game Boy game, but I suppose its inclusion on this Game & Watch makes up for that.

So if you want want bunch of classic Zelda games on a cute Game & Watch handheld, then Nintendo has you covered this November.

The 9 Fundamental Components Of A Startup Pitch Deck