Breaking
Looking To Improve Efficiency In Your Business? Here’s...
AI and machine learning for business
How Social Media Changed the World
Shopify: The Pros and Cons
Should your business go green?
Expanding Your Business Into Spain: What You Need...
Essentials For Your Office Coming Out Of COVID-19
What Can Marketers Learn From Digital Cults?
Why NASA’s James Webb Space Telescope Will Never...
Increasing HR Effectivity and Efficiency through Software Solutions
The Difference Between Building A Startup In Bull...
Fluor Corp Ranked Among Today’s Top Shorts
Common Pitfalls to Look Out for When Buying...
Will the Olympics go ahead this year?
Pack Up the Big Top: Insights from MozCon...
Best WordPress Themes for Blogs
Home Business Gary Russell Jr. Vs ‘King Tug’ Tugstsogt Nyambayar Odds, Records, Prediction: Boxing Biz
Business 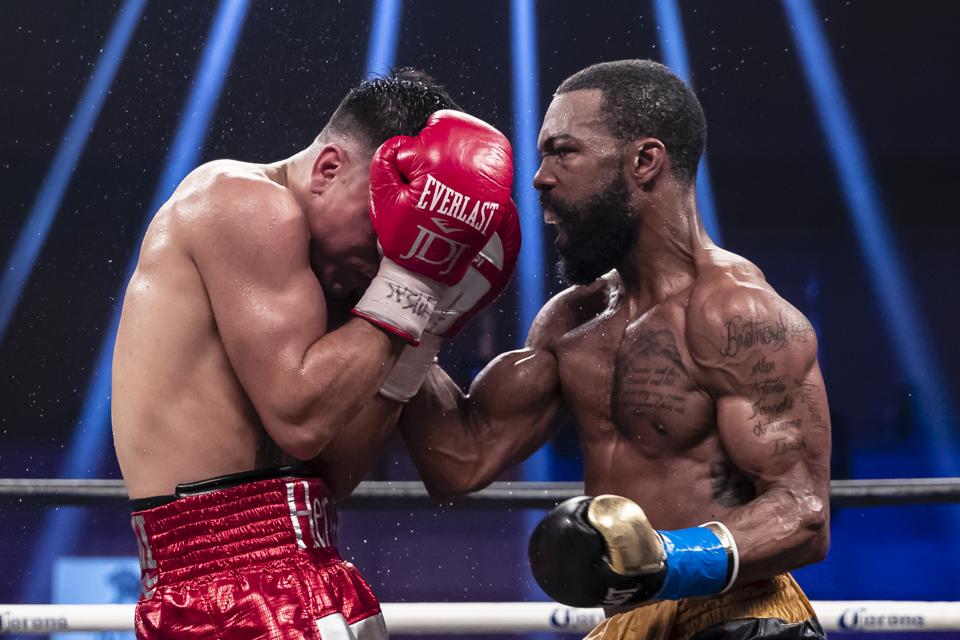 Gary Russell Jr. is one of the most talented featherweights in the world. Hardly anybody denies that. He’s got great hand speed, impressive power and sound technique. He makes for fun fights, and really, the only negative thing you can say about him is that we want to see so much more of him.

But Russell, who will face “King Tug” Tugstsogt Nyambayar on the Showtime main event on Saturday night, only fights one time a year. That’s the way it’s been since 2014, and somehow the inactivity hasn’t affected his effectiveness. He dominates his competition, most of which is nowhere near his talent level, and he leaves his supporters daydreaming about more.

But Russell doesn’t give any more. At least he hasn’t in the past half-decade.

Perhaps one day he’ll pay for not fighting as much as he could. That’s what Nyambayar hopes for anyway.

“Everything in my career will change when I win,” he told Premier Boxing Champions. “I’ve been waiting for this moment ever since I turned pro. I sacrificed so much to be here.”

There are plenty of reasons to watch Russell vs. Nyambayar. Here are three of them.

1) Why does Russell continue to be so inactive?: It’s one of boxing’s great mysteries. Russell is so darn talented—which is probably why he continues to look fantastic in the ring despite his annual hibernation—that it’s difficult to determine why he wouldn’t want to fight more often. “It’s not my fault,” Russell said, via Bad Left Hook, last September. “I want to fight. I can’t get none of the other guys to get in the ring and fight me, that’s the problem. So, we’ll see. Keep our fingers crossed. … I don’t want to fight a Joe Schmo, and to be honest with you, what Joe Schmo do you know that’s really going to want to get in the ring just to fight me? It’s very difficult to find. They’re going to ask for a whole lot of money, it’s going to be difficult to try to pull something like that off. I’m to the point in my career where I only want to fight the best.” Nyambayar doesn’t appear to fall into that category, but …

2) Nyambayar might be better than you think: After winning a silver medal at the 2012 Olympics, Nyambayar has been perfect as a pro, and his opposition continues to get better. In the leadup to the fight, there have been all kinds of rumblings by prefight prognosticators that Nyambayar might have what it takes to pull off the upset. And his trainer talked recently about how they’ve added more flexibility to his movements (he was a little too stiff and predictable before) and worked on his defense and counters. “It’s fine if they don’t know me or are writing me off,” Nyambayar said. “After the fight, when I win, everyone will know my name.”

3) Russell wonders why he’s not on the pound for pound list: As great as Russell is, he’s not really considered to be a top-10 pound for pound fighter. And he can’t understand why. “You should expect to see what you always see with me,” Russell said. “Boxing at its best. A great deal of ring generalship. Good boxing IQ. Hand speed. Punching power. The total package as a fighter. As a matter of fact, I’m trying to figure out why I’m not on the pound for pound list given all of that. That’s an issue.” It probably has to do with how often he fights and who his opponents are. Russell certainly has the talent to be a PFP boxer. He just needs to show it more often. 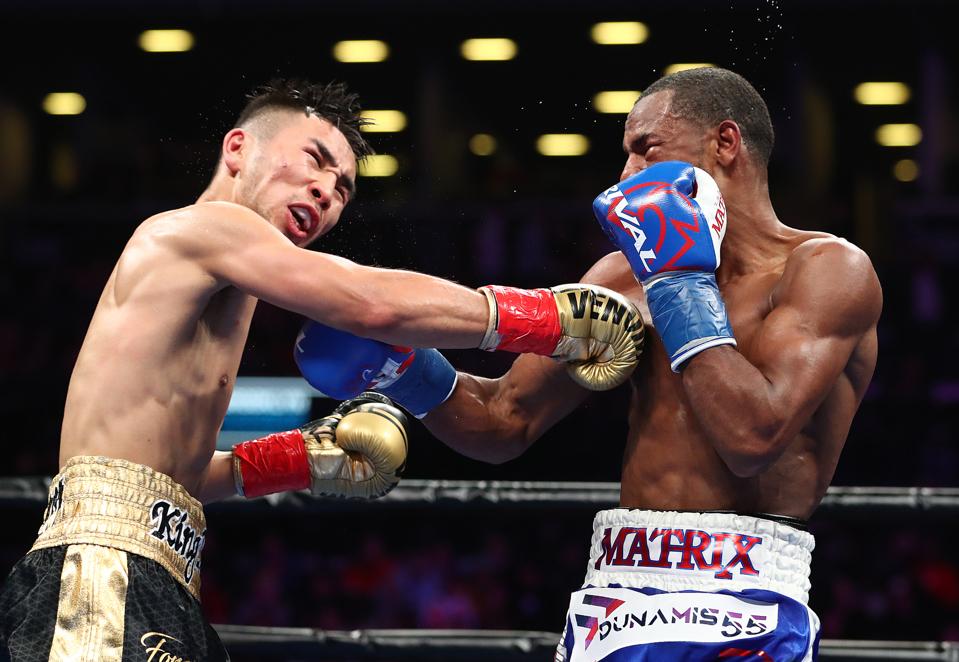 Aside from his 2014 loss to Vasiliy Lomachenko, Russell has been outstanding throughout his career, building a record of 30-1 with 18 KOs and stopping four of his last five opponents. Meanwhile, since turning pro five years ago, the 27-year-old Nyambayar is 11-0 with nine KOs.

The two share a common opponent: Oscar Escandon. In 2018, Russell faced him and stopped him in the seventh round. Twelve months later, Nyambayar knocked out Escandon in the third. We’ll see if that tells us anything.

Despite the rumblings of people saying Russell could get beat, I don’t think that’s going to happen. Throughout his career, Russell has shown that, no matter how long he’s stayed away from the ring or the opponent he’s facing, he’s one of the best on the globe. Nyambayar will make Russell work hard for the win, but I think it’ll be a unanimous decision for Russell. Somewhere in the 116-112 range.