Breaking
Entrepreneurs Are Bringing Transparency To Home Buying And...
Best Incentive To Get Vaccinated: Money, Messaging, Or...
Page Level Query Analysis at Scale with Google...
How A CIO Can Align IT With Business...
Blogger of the Month: Jo, Girl Eats World
6 Things Women In Business Know That Men...
How to Use First-Party Data for Ad Personalization
Pressing Reset—Putting A Fallen Unicorn Back On Its...
How We Went Viral: Promoting Content with Influencers,...
Blame Olympic Record Price Tag For Return To...
Apple iOS 14.5 Release: Should You Upgrade?
How to Come up with Podcast Topics and...
Why Gaming Gear Company Razer Launched A $50...
Technical SEO Implementations to Increase the Impact of...
30 Brilliant Ways to Market Your Eco-Friendly Shopify...
15 Tech Industry Leaders Share Overused (And Misused)...
Home Finance General Motors Applies For Decentralized Blockchain Map Patent
Finance 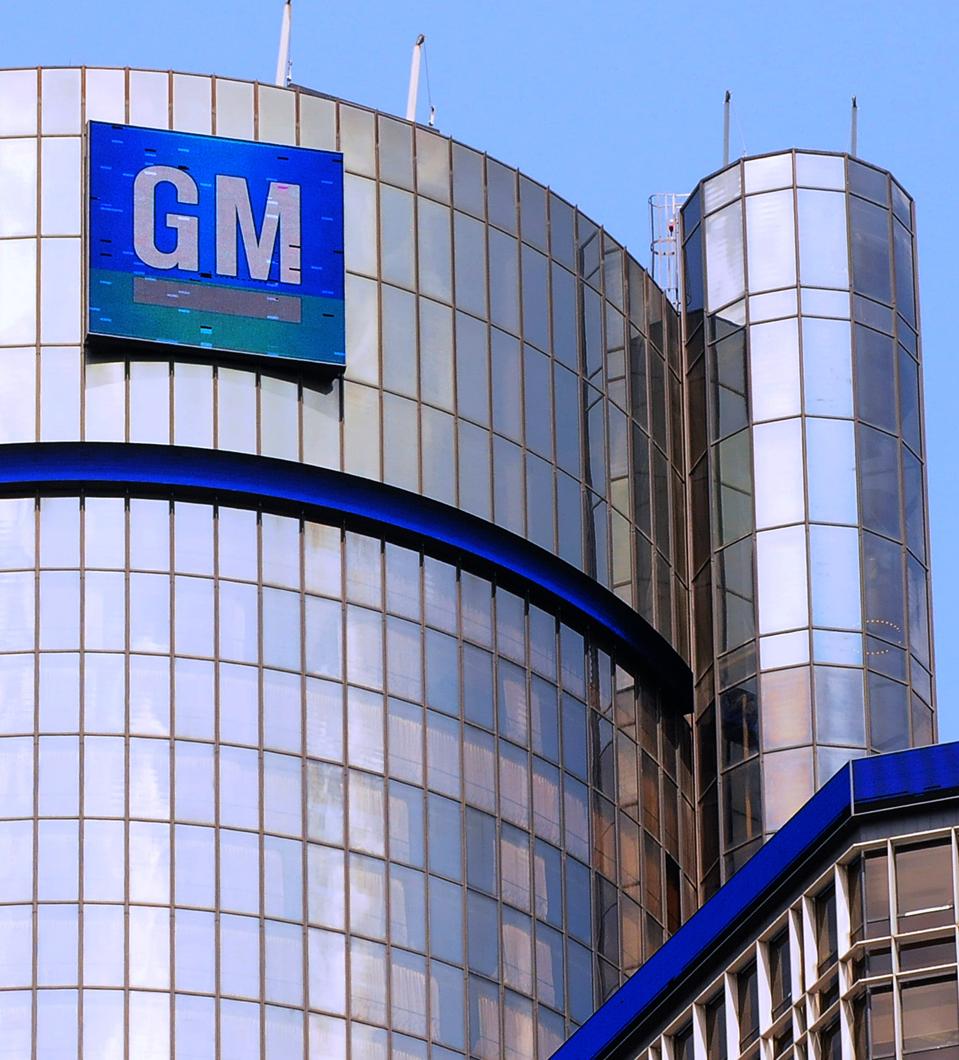 The vehicle manufacturing sector is no stranger to blockchain technology and its many applications within the space. Now, General Motors — GM — has put forward an application to the US Patent and Trademark Office for a “Decentralized Distributed Map Using Blockchain.”

The abstract in the patent application describes the idea as:

“A system for updating a distributed navigation map for a motor vehicle includes one or more sensors that evaluates and characterizes a surrounding around the motor vehicle and a discrepancy detector that identifies differences in the surrounding compared to a known navigation map based on information received from the one or more sensors. The differences are transmitted to a blockchain map network,” according to the application.

The issue that this patent looks to be trying to solve in the driving space is related to the dynamic feedback of mapping around a car. Currently, many motor vehicles, including autonomous ones, utilize some type of navigation system that provides detailed maps to the driver of the motor vehicle or the automated driving system regarding the geographic location of the vehicle and directions to a desired destination.

However, these current mapping systems are difficult to keep dynamic without incurring large costs. This is where GM believes blockchain technology can step in and help. Sensors will be used to evaluate and characterize the area around the motor vehicle, and a discrepancy detector will be used to identify differences in the surrounding compared to a known navigation map based on information received from the one or more sensors. The differences will then be transmitted to a blockchain map network.

No stranger to maps and blockchain

As mentioned above, vehicle manufacturers have been looking to blockchain technology for some time now to help give them the edge in a cut-throat and dynamic sector. From BMW using blockchain tracking for ethically sourced cobalt, to GM delving deeper into autonomous cars.

GM’s work with blockchain and autonomous cars has seen another patent being published which details a process by which self-driving cars would be able to store all their data on a distributed ledger. The document, produced by GM Global Technology Operations LLC, further notes that any data stored could be easily shared among the blockchain’s users.

Additionally, GM knows their way around mapping and vehicle navigation as they offer specifically built navigation systems for their different vehicle makes and models through its GM Navigation Store.

To Solve Your Hardest Problems in Work And Life, Do This