Breaking
Best Incentive To Get Vaccinated: Money, Messaging, Or...
Page Level Query Analysis at Scale with Google...
How A CIO Can Align IT With Business...
Blogger of the Month: Jo, Girl Eats World
6 Things Women In Business Know That Men...
How to Use First-Party Data for Ad Personalization
Pressing Reset—Putting A Fallen Unicorn Back On Its...
How We Went Viral: Promoting Content with Influencers,...
Blame Olympic Record Price Tag For Return To...
Apple iOS 14.5 Release: Should You Upgrade?
Why Gaming Gear Company Razer Launched A $50...
Technical SEO Implementations to Increase the Impact of...
30 Brilliant Ways to Market Your Eco-Friendly Shopify...
15 Tech Industry Leaders Share Overused (And Misused)...
How to Use Amazon Posts to Promote Your...
U.S. House Passes Bill To Create First Crypto...
Home Business Gerard Pique Proving That Football Is Still His First Love
Business

Gerard Pique Proving That Football Is Still His First Love 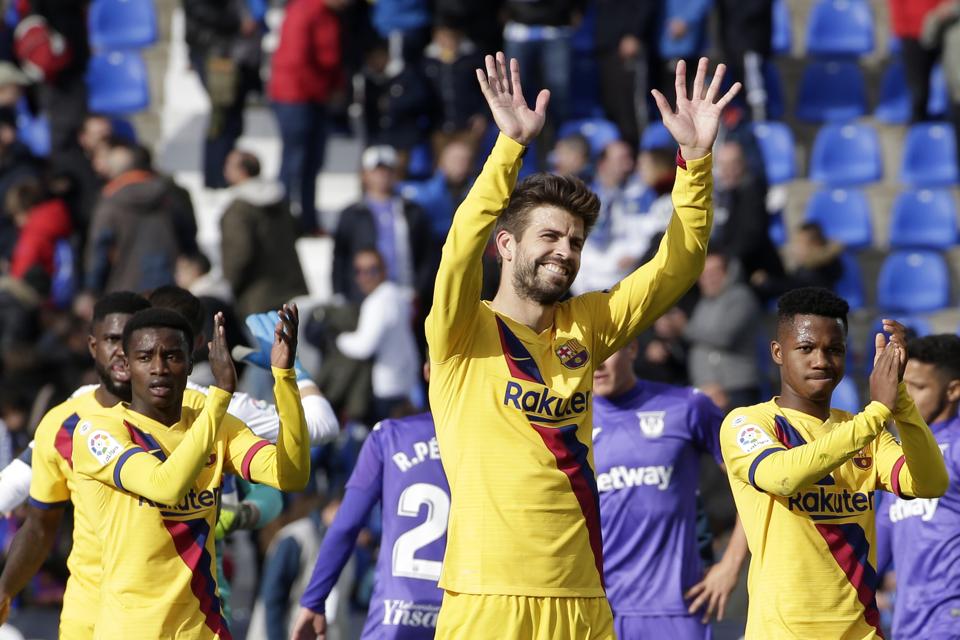 Never frightened of taking on those who he believes have wronged him in some way, the elegant Catalan has the intelligence to win most arguments and doesn’t fit into the ‘dumb footballer’ narrative in any way, shape or form.

Perhaps that’s what most gets up the noses of others; that Pique rarely ‘stays in his lane’ if he’s passionate about something.

Add to that his burgeoning business interests, his marriage to Shakira and the fact that he’s probably in the top two or three centre-backs in the world, and it’s a foregone conclusion that jealousy will follow him wherever he goes. 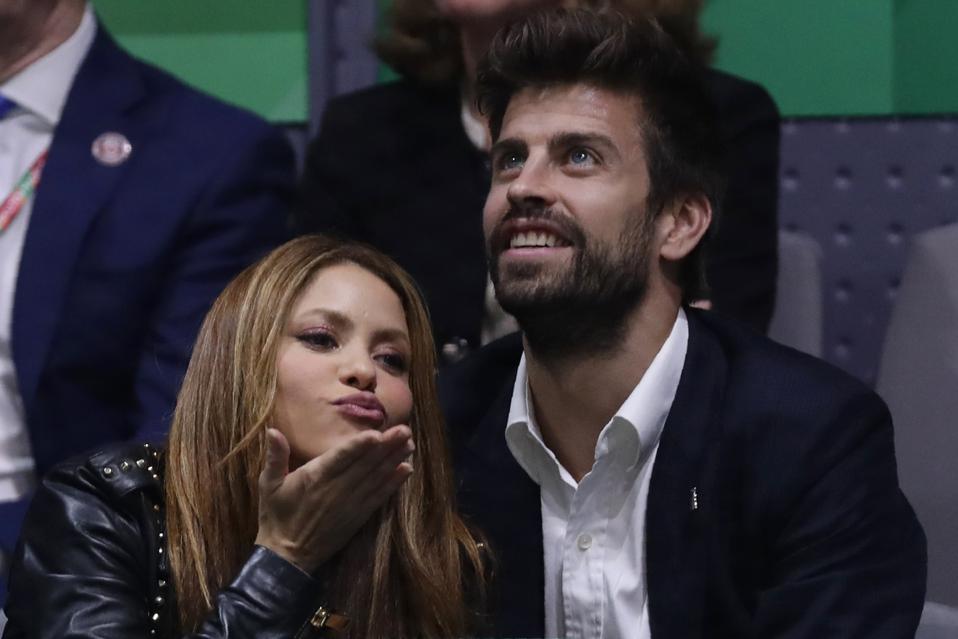 Pique is so far from what a typical footballer is supposed to be that it’s laughable too.

The issue that appears to be following him recently is that there’s a school of thought that he isn’t as focused on his football as he should be. After all, how can he be?

A player that gets to work on his many other projects as soon as he’s home from training, Pique rarely sleeps more than four or five hours a night.

Barcelona should be indebted to him too. After all, it was he who oiled the wheels in the deal to get Rakuten put on the front of the Blaugrana shirt.

Rakuten CEO, Hiroshi Mikitani, has also played a part in Pique’s company, Kosmos, taking over the organisation of tennis’ Davis Cup tournament, for Kosmos is backed by the e-commerce billionaire.

The company was also front and centre when it came to filming Antoine Griezmann’s ‘La Decision’ video 18 months ago, that ultimately ended up with the Frenchman staying with Atletico Madrid. 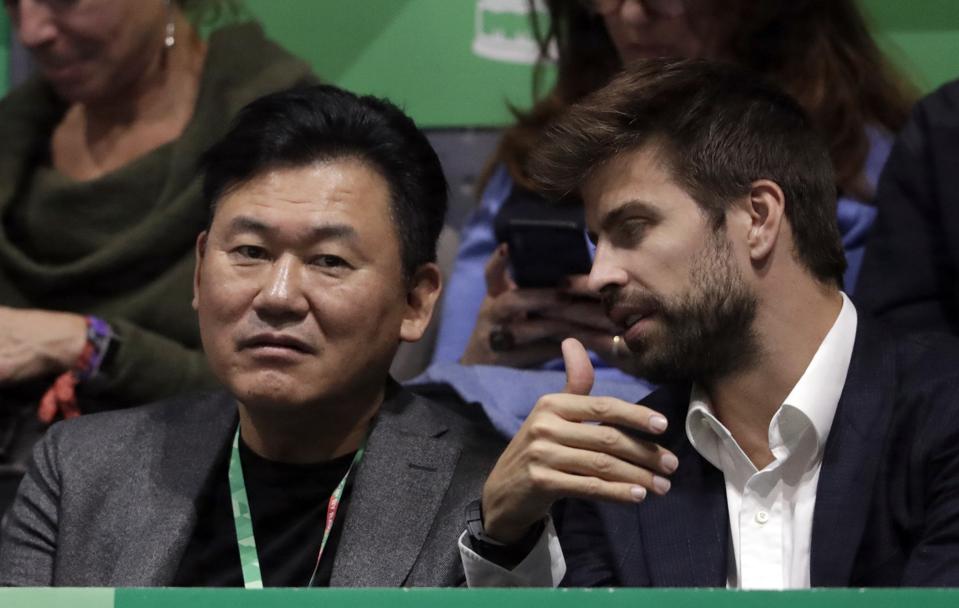 The outcry that a Barcelona player, the club whom Griezmann was expected to join, being behind the documentary, was extraordinary, and perhaps understandable.

And then we have his purchase of FC Andorra, with critics opining that a professional player shouldn’t be allowed to buy football clubs whilst still playing.

All of the points are valid, and when the defender came out not so long ago and let it be known that he was aware it was the board that were leaking negative stories to the media about the Barca players, it was another entry on his ‘rap sheet.’

For all of the supposed controversy, however, one thing is being neatly overlooked.

He is still (metaphorically and literally) head and shoulders above many on the football pitch when he plays for Barcelona. 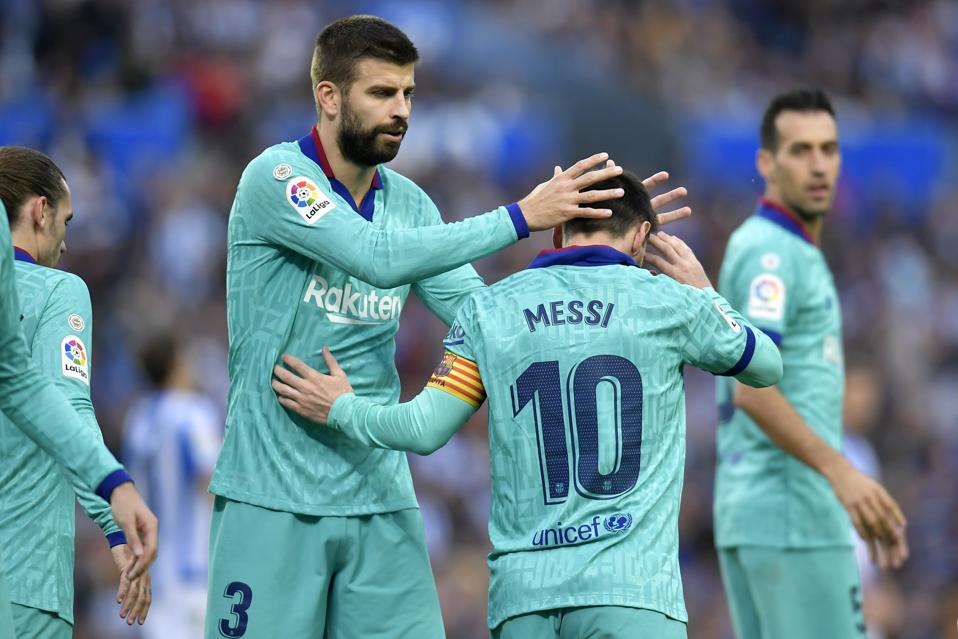 There has been the odd performance that hasn’t been up to the standard that’s expected but, in the main, Pique has been brilliant.

When he’s been injured or suspended, his absence has been more than noticeable, and whilst the club are worried about what will happen post-Messi, they should also be taking a very keen interest in who is going to replace their defensive colossus.

Though he’ll have more than enough to be keeping him busy when he hangs up his boots, Barca are simply not the same team without him, and whatever your opinion of Pique the person, Pique the defender is irreplaceable.