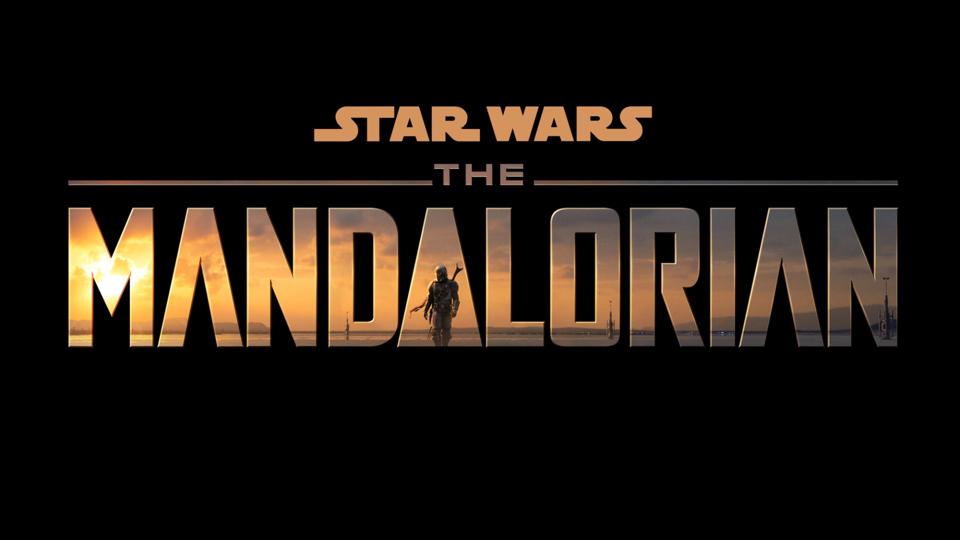 If you haven’t been watching The Mandalorian on Disney’s premiere streaming service, Disney+, then you’ve been missing out on some intensely satisfying Star Wars universe content.

Disney+ is Disney’s streaming platform for their existing and original content. That’s it. But considering it’s Disney, it’s quite a lot.

How much is “a lot?” How about 500 movies and over 7,500 episodes of TV content, ranging from movies that dropped this year like Avengers: End Game to classic shows like Boy Meets World. There are also original documentaries (The World According to Jeff Goldblum, The Imagineering Story) and original scripted serial shows. There’s family-friendly fare like High School Musical: The Series and genre content like, you guessed it, The Mandalorian.

Is It Any Good?

The app itself is refreshingly simple to use. You can either search for specific titles, or just drop into one of the content buckets, helpfully arranged by property. There’s Marvel, Star Wars, Pixar, Disney+ originals, and National Geographic. The latest content is highlighted at the top of the app, making it easy to jump straight to what you’re interested in most.

And if you’re not interested in the same things as, say, your pre-teen daughter, you can create a separate profile so that your watching habits don’t get in the way of her Boy Meets World binge, and vice versa.

As far as quality of content goes…it’s Disney. They’ve been creating content you love for decades. And if The Mandalorian is an indicator of how good their original genre shows will be, then it’s going to be a must-subscribe-to platform.

Starring Pedro Pascal as the titular character, the series follows a Mandalorian bounty hunter as he explores what it means to be honorable in a universe trying to find its way forward after the Empire is defeated.

The Mandalorian takes place in the period after The Return of the Jedi and before The Force Awakens. The New Republic is ostensibly in charge of things, but pockets of ex-Imperials still linger, setting up shop on backwater planets and carrying out their own agendas.

One such Imperial Warlord, played with aplomb by Werner Herzog, employs the Mandalorian (“Mando” if you consider yourself his friend) to track down an important asset. That asset turns out to be (SPOILER ALERT) a 50-year-old toddler of the alien species so rare, that we’ve only ever seen two of them in all of the Star Wars universe: Yoda and Yaddle (don’t worry if you don’t remember her, she was in the prequels).

The Mandalorian quickly falls to the wide eyes and gentle demeanour of “The Child” and before you know it, The Mandalorian has become The Adventures of Baby Yoda and Shiny Armor Guy (ok, not really, but it might as well be). The show has been consistently enjoyable, expertly weaving character development and action and more than a few Easter eggs for Star Wars fans.

My only real wish is that supporting characters stuck around for more than a single episode. But with an 8-episode first season, there’s not a lot of time to linger on cameos (Taika Watiti’s assassin droid in episode 1 could have his own show).

Episode 7 drops this Wednesday and will supposedly have a tie-in with the final installment in the nine-movie Skywalker saga that debuts this weekend (The Rise of Skywalker, of course). That could mean anything from a character cameo to a dangling plot thread that isn’t resolved until Rey cauterizes it with her lightsaber. The only way to know for sure is to tune in.

After this week, there will be one more episode and then it’s a long wait for Season 2. I’ve really enjoyed the various takes on the Star Wars universe by the rotating directorial talents (producer John Favreau only directs a few episodes in the first season). And what’s interesting is that, being a streaming service, they’re not beholden to network time constraints. Each episode is as long as it needs to be, whether it’s 34 minutes or an hour.

So Should I Get It?

Usually $6.99 per month, or $83.88 per year, you can get a gift subscription right now that’s only $69.99 for 2020, or $5.83 per month. Considering that there’s a glut of original Marvel content coming next year (that will all tie in to Wave 4 of the Marvel Cinematic Universe), plus a Star Wars Obi-Wan series starring Ewan McGregor, there’s no better deal for under the tree for all your nerdy recipients.

Spending Bill Would Repeal Up To Three Obamacare Taxes