Breaking
France Off Travel Corridors And FCO Exempt List
Ask Ethan: Why Are The Moon And Sun...
When To See The Moon And The Planets...
IRS-CI Involved In Largest-Ever Seizure Of Terrorist Organizations’...
The Check Really Is In The Mail. After...
Epic Games Vs Apple: Why You Won’t Be...
Senator Kamala Harris Proposed A Bold Tax Credit...
Deal Terms To Reduce The Risk When Buying...
Multiple Sclerosis Drug Shows Promise For HIV Prevention...
The Neglected Piece Of Retirement Planning
It’s No Longer A Viable Option For Capitalism...
Virtual Credit Cards: An Extra Layer Of Protection...
Lessons From The Rainforest: Human Health Leads To...
Four Easy Ways To Bolster Your Company’s Reputation
It’s All About Claims: New Claims Come In...
Does Covid-19 Change How We Look At Digital...
Home Technology Getting Astronauts To Mars Easier Than Magellan’s Journey Across Pacific, Says Historian
Technology

Getting Astronauts To Mars Easier Than Magellan’s Journey Across Pacific, Says Historian 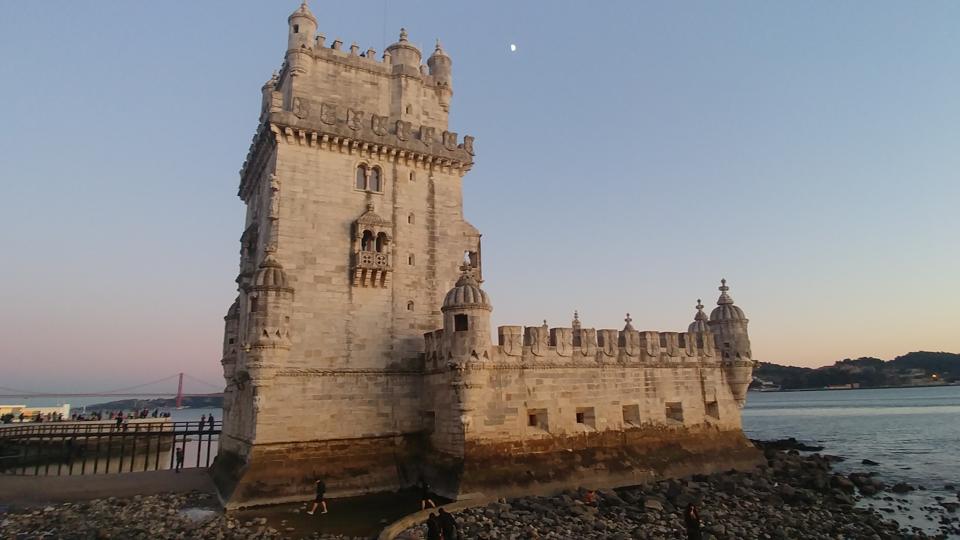 Lisbon’s Tower of Belem is so well-placed on the side of Portugual’s Tagus river that one can easily … [+] imagine its historical use as a defensive tower.

In these extraordinary times, when the globe’s usual movement of people and planes has suddenly been shut down, it’s easy to wonder if we’ll ever send humans to Mars. For inspiration, it’s worth looking back to Portuguese explorer Ferdinand Magellan’s largely misunderstood early 16th-century voyage across the Pacific.

That’s because as one prominent Portuguese historian argues, Magellan’s voyage across Earth’s largest ocean would comparatively be much harder than any attempt to send humans to Mars.

Tens of guys died making this crossing; of 250 crew, only 18 returned, Henrique Leitao, a historian at the University of Lisbon, told me.  But it still took less than three months for Magellan to make his Pacific crossing, he says.

“The largest ocean on Earth was crossed from one side to the other on the first attempt,” said Leitao. “That’s amazing.” Sending humans to Mars will be much easier than Magellan’s first crossing of the Pacific, he asserts.

That’s in part because once NASA or other space agencies or private entities actually launch humans on a six month trajectory to the Red planet, they will likely have mitigated the lion’s share of risks to the crew. In contrast, Magellan’s crew realized that at least a third of them would likely never survive their journey, says Leitao. 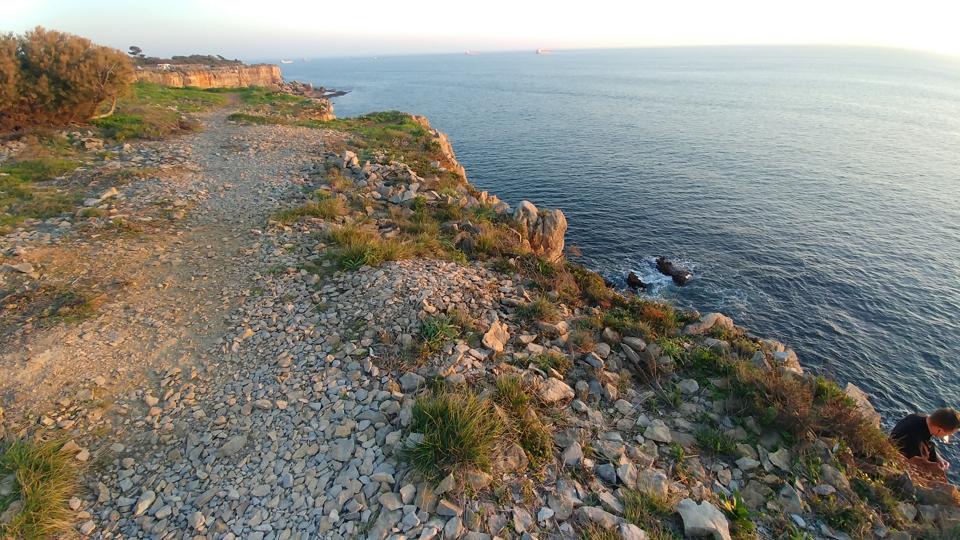 As for today’s efforts to commercialize space travel?

I don’t think present-day commercialization of space is as interesting as the Age of Discovery says Leitao. The latter was driven by a mix of commerce, a desire for fame and glory, imperial desire and religious tension —- and a bit of exploration for exploration’s sake, he says.

But in the 16th century a major aim of such exploration was simply to cut out a dozen or so middlemen that made spice importation so expensive.

Is there a comparison between the Age of Discovery and drivers for the exploration and commercialization of space?

One could argue that minerals on asteroids could be seen as the present-day equivalent of the Age of Discovery’s highly-prized Asian spices. And that actually getting these 16th century spices back to Europe was arguably just as arduous and seemingly difficult as any initiative to return exotic materials from a near-Earth asteroid.

Of course, we’ve yet to send astronauts to mine asteroids for commerce or science. But when we do, the risks between this type of cutting-edge space exploration for commerce’s sake will inevitably bring comparisons to what the world went through in learning how to circumnavigate the globe.

At the time that Magellan approached the Spanish king to fund his expedition, the Spanish were already looking for an easier way to get access to spices in the Molucca Islands, in what is now Indonesia.

For at the time of Magellan’s initiative, Spain and Portugul had already divided up the known world between them. This geographical division of the globe resulted in a 1494 treaty that created the Line of Tordesillas, a meridional demarcation that circled the globe from pole to pole. It followed a North-South meridian located 370 leagues (some 1275 miles) West of Africa’s Cape Verde Islands. 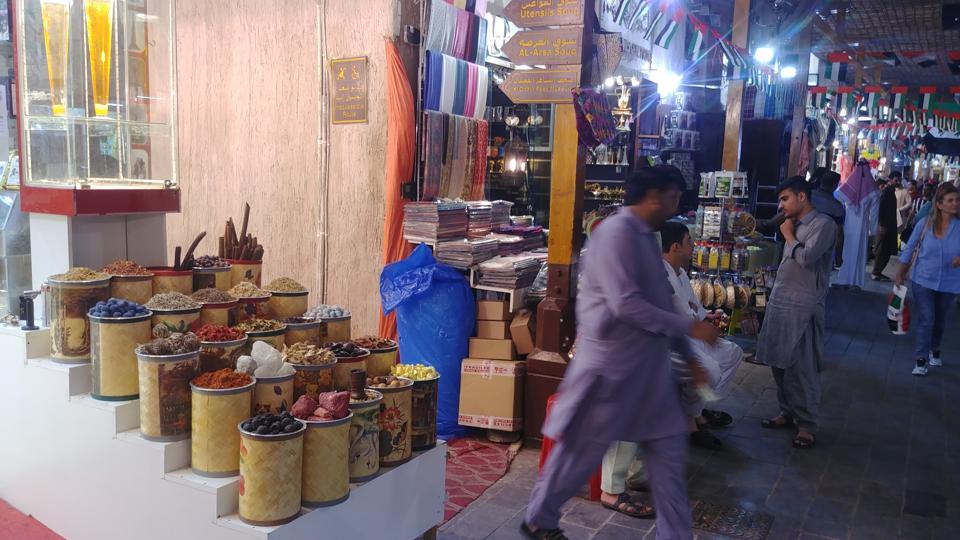 Spices for sale at the Old Souq in Dubai. 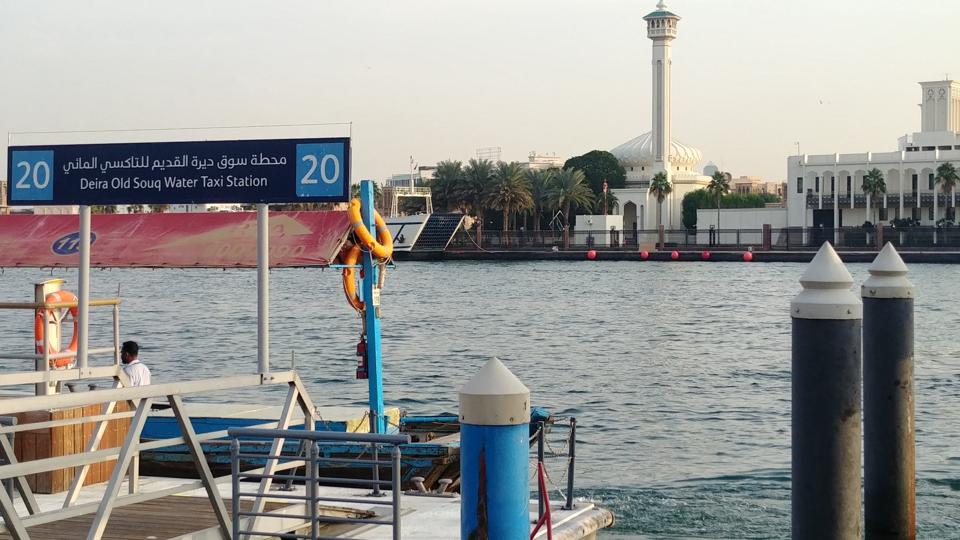 That’s why Magellan’s mission was to sail West instead of East.

As a result, the Spanish king, Charles the 1st, accepted Magellan’s proposal because among other things Charles wanted Spain to have an alternative route to Asia. That is, one that wouldn’t collide with the Portuguese route.

“This was almost a complete leap into the unknown,” Paolo Pinto, a historian at the University of Nova Lisbon, wonders aloud.

The Portuguese and the Spanish had explored the Atlantic step by step and it took decades, says Pinto. How dare he take hundreds of men on such a dangerous expedition over an ocean that Magellan didn’t know, Pinto says.

His genius is that he figured out that the conditions of navigation in this new ocean should be identical to the ones that existed in the Atlantic, says Pinto.

But when Magellan got to what is now The Philippines; his navigator made a crude longitude measurement and realized that the Moluccas were in fact on the Portuguese side of the treaty’s meridian. This automatically put an end to Magellan’s expedition. 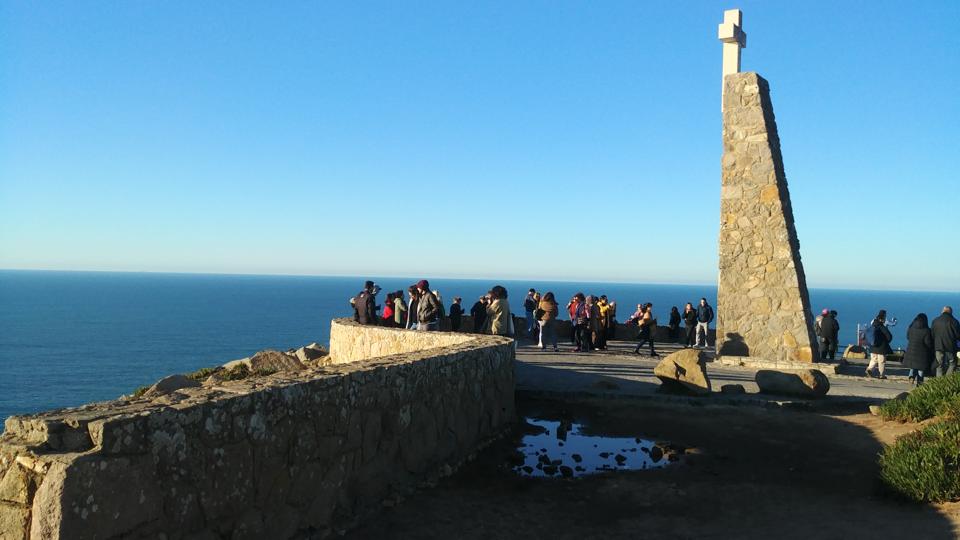 Walking the hills near Europe’s westernmost point, one can sense the history and the desire to … [+] conquer the seas beyond the far horizons.

For 40 days Magellan walked around The Philippines; gets involved in a completely absurd fight with locals on a beach and is killed, says Leitao. If he had found that the Moluccas (Spice Islands) were on the Spanish side, Magellan would have tried to return the way he came, he says.

But Magellan’s remaining men went on back to Spain via the best way they knew how. That is, via the so-called Portuguese half of the globe —- via the Indian Ocean and around Africa’s Cape of Good Hope. They arrived back in Spain in September 1522.  And as a result, Magellan and his crew are credited with the world’s first maritime circumnavigation.

As for any future journey to Mars?

Risk is inherent in any off-world human voyage. But when it comes to safety, today’s technology and current knowledge of in situ conditions on Mars itself will arguably give future explorers an inherent edge over Magellan’s generation.