Giant Elliptical Galaxies Are Not Likely To Be ‘Cradles Of Life’ 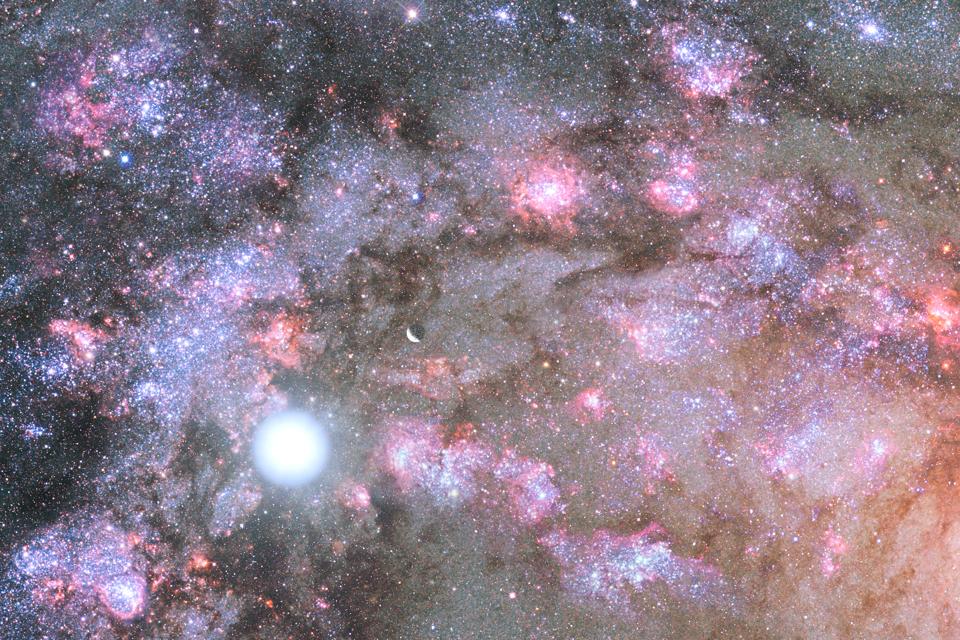 This illustration reveals the celestial fireworks deep inside the core of a developing galaxy in the … [+] young Universe, as seen from a hypothetical planetary system. The sky is depicted as ablaze with the glow from nebulae, fledgling star clusters, and stars exploding as supernovae. The rapidly forming core may eventually become the heart of a mammoth galaxy similar to one of the giant elliptical galaxies seen today.

Giant elliptical galaxies in the local universe are likely not prime real estate for technological civilizations, says a new study. This new research directly contradicts a 2015 study that posited that metal-rich, shapeless giant elliptical galaxies at least twice as massive our own galaxy could in fact host up to ten thousand times as many habitable planets as the Milky Way.

The authors of the 2015 study which appeared in The Astrophysical Journal Letters concluded that due to their large number of stars and low supernova rates, giant elliptical galaxies could be havens for the evolution of technological civilizations.

Yet in a paper accepted for publication in The Monthly Notices of the Royal Astronomical Society (MNRAS), Daniel Whitmire, an astrophysicist at the University of Arkansas in Fayetteville, argues that lethal doses of radiation emitted when today’s large elliptical galaxies were much more compact would likely have permanently sterilized any habitable planets from the get-go.

This would include both emissions from active galactic nuclei (and quasars) in the elliptical galaxies’ centers as well as radiation from numerous stars going supernova during the galaxies’ starburst phases.

How did Whitmire reach his conclusions?

I recognized that the model used in the 2015 paper —- along with the known distributions and numbers of spiral and elliptical galaxies —- violated the Principle of Mediocrity, says Whitmire. That means if a technological species was selected at random anywhere in the local universe, the probability that it would reside in an elliptical galaxy would be 99 percent. Since we earthlings don’t find ourselves in an elliptical galaxy, Whitmire says this creates what he calls a statistical paradox.

My solution was to look for physical processes that would mitigate this inconsistency, says Whitmire. Current observations show that the ancestors of today’s large elliptical galaxies were once more compact, he says. This was the key, says Whitmire. This means that when these galaxies went through their early high-energy quasar and starburst phases, the radiation doses to young planets within these galaxies would have been lethal and permanent, he says.

But giant elliptical galaxies are prone to higher metallicities which means that they are also likely to form more gaseous planets, says Whitmire. Gaseous planets are not conducive to forming habitable planets around solar type stars, he says. That’s because they tend to migrate inward and gravitationally destabilize terrestrial type planets orbiting closer to their parent stars.

What type of galaxy is best suited for life?

The sterilization of large elliptical galaxies leaves relatively large spiral galaxies like the Milky Way as the dominant sites of life and technological species in the universe, says Whitmire. 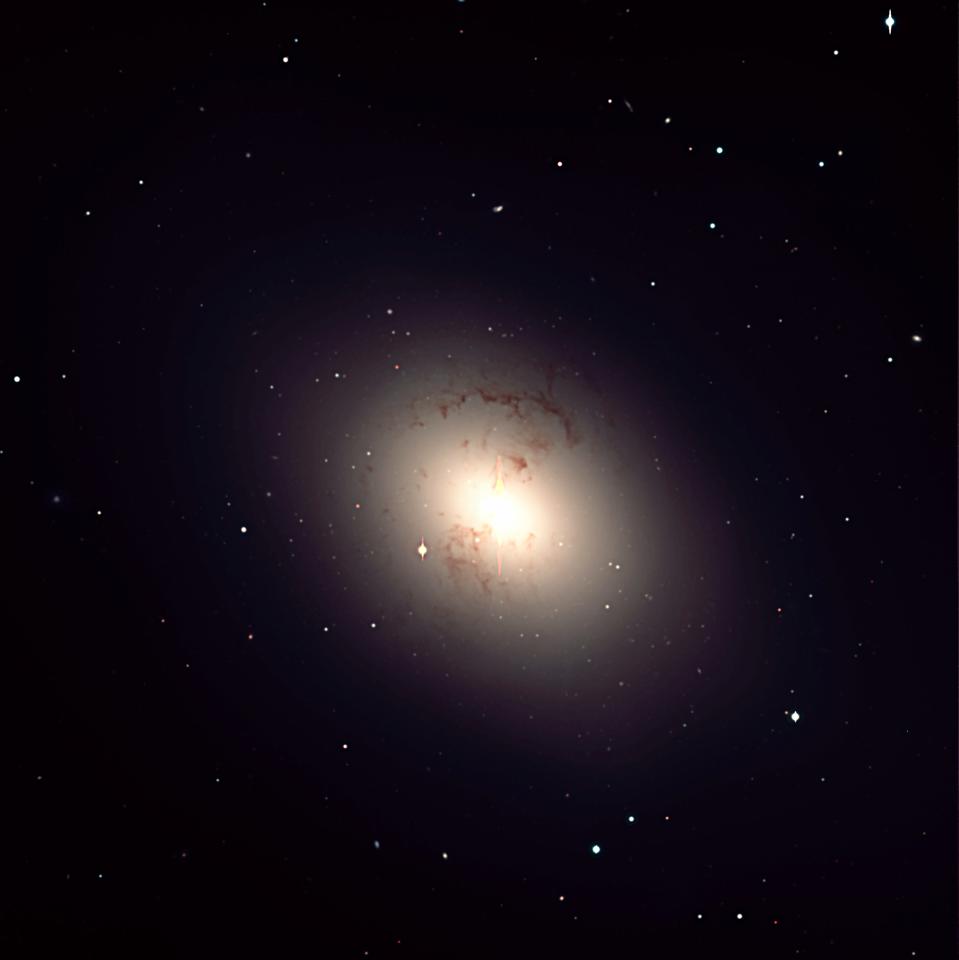 Color composite photo of the central area of NGC 1316, a giant elliptical galaxy in the Fornax … [+] cluster of galaxies. Many dark dust clouds and lanes are visible.

Around what type stars are technological species like our own most likely to evolve?

Assuming that a technological species like ours would require some 4.5 billion years to evolve, Whitmire notes in his paper then the optimum stellar spectral type for technological life would be a solar type star.

Is technological life ubiquitous in the cosmos?

“We can only exist where it is possible for us to exist,” said Whitmire. “Those conditions may be very rare.”

A request for comment from the lead author of the earlier 2015 paper went unanswered.

Fluke Or For Real? Jets Are Gambling On Breshad Perriman’s Strong 2019 Finish

Where Americans Are Traveling This July 4th Weekend...