Breaking
How Millennials Are Changing The Face Of B2B...
Bloggers of the Month: Kelly Jackson & It’s...
As Bitcoin Suddenly Surges Over $50,000, The Price...
In The Race To Retail Dominance, Customer Service...
Meet Onesimus, The Enslaved Man Who Saved Boston...
How to Build a Sales Forecast Model
The Unexpected Ways COVID-19 Has Forever Changed What...
Google Posts: Conversion Factor — Not Ranking Factor
How To Bring Your Branding To Life
Coinbase Cofounders And Investors Poised To Rake In...
How To Stay Top-of-Mind For Your Audience With...
Introducing The Chrome Extension: Get Share Counts, Links...
Employers: Eight Red Flags You May Not Notice...
The benefits of videoing in the automotive industry
Ted Lasso, Other Apple TV+ Shows Arriving Soon...
How To Incorporate Click And Collect Into Your...
Home Business Gig Workers Could Get A Nasty Surprise This Tax Filing Season—Particularly On State Returns
BusinessEntrepreneurshipStart Ups 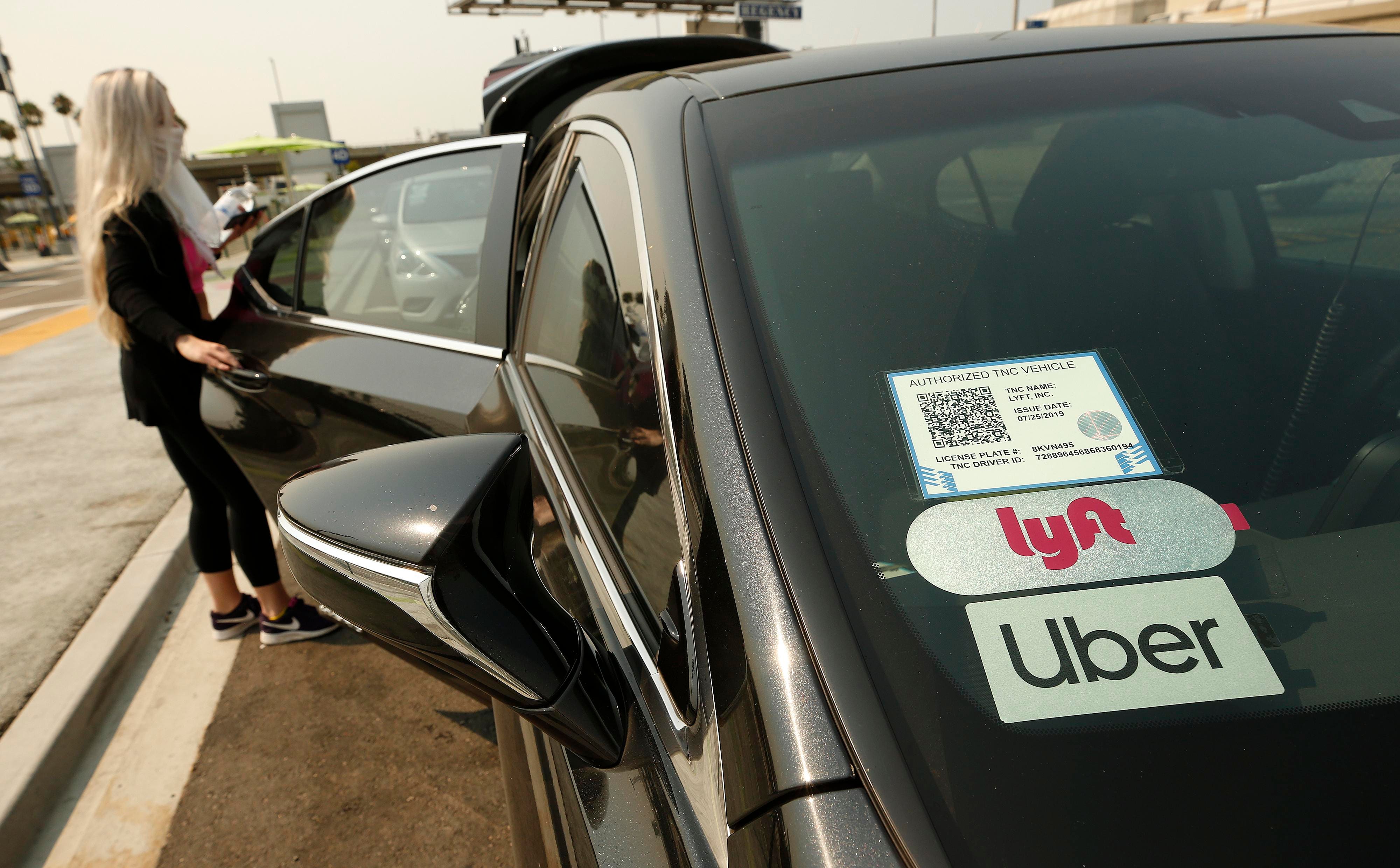 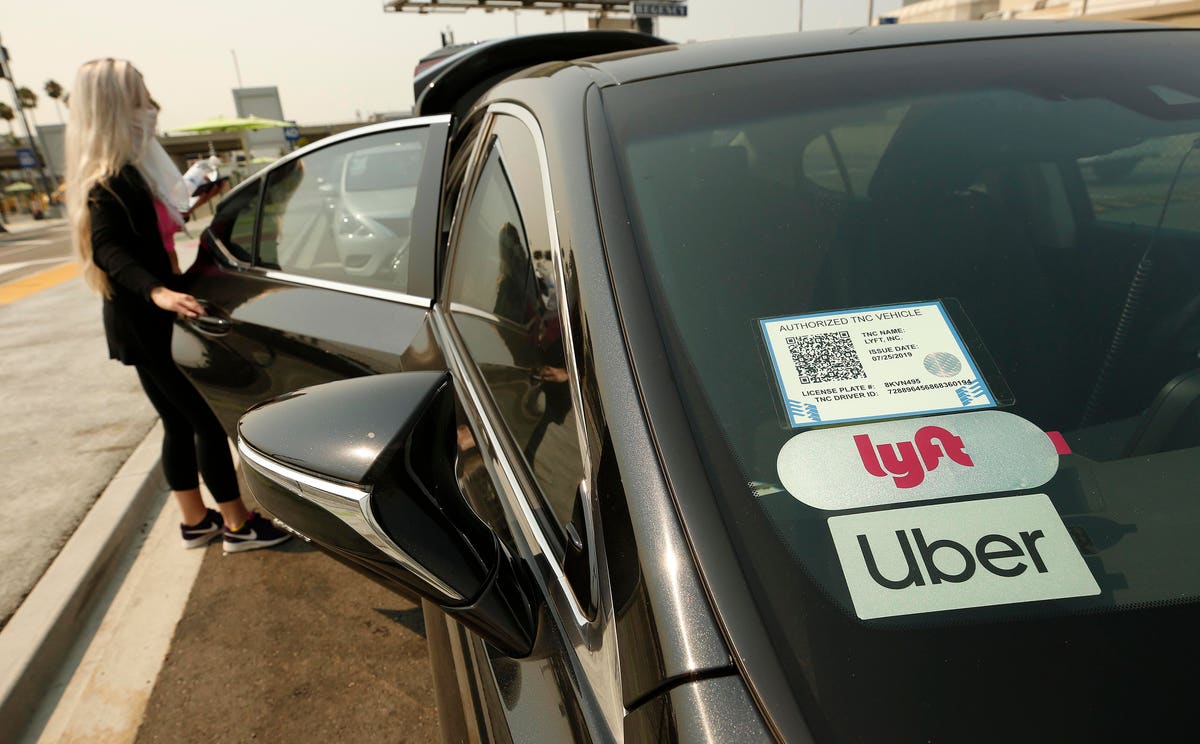 The number of gig workers in America has been growing in recent years, but the COVID-19 pandemic has accelerated that trend. Before the pandemic, around 41 million Americans were already classified as gig workers (defined as independent contractors or other non-traditional form of employment).

Following the outbreak of a pandemic and recession, we not only rapidly changed the way we consume things, historic unemployment made gig work a way for folks to make ends meet. Ridership on Uber UBER and Lyft’s LYFT ride-hailing services plummeted, but grocery-delivery services like Instacart and meal-delivery services like Uber Eats and DoorDash saw increased demand and new workers join in droves.

In fact, GigSmart, which connects employers with gig workers, reported a 25% increase in the number of gigs completed per day during the first three months of the pandemic.

But delivery drivers juggling work on multiple platforms might be in for an even tougher juggling act when it comes to filing their income taxes. That’s because more states are now requiring gig-economy workers to report their earnings through a 1099-K form, even if they don’t receive one from the company with which they have a contract.

In fact, many gig workers don’t receive these forms because the IRS only requires platform companies to send one if a contractor earns more than $20,000 over 200 transactions. Some 80% of gig economy workers who earn less than $20,000 in a year from a company don’t receive a 1099-K.

“Many states have realized they need that income filing in order to substantiate those unemployment claims,” Walker said. For example, a rideshare driver who earned less than $20,000 on Uber and Lyft each last year would likely not have a 1099-K from either company to quickly prove it. “So then it goes into a manual [substantiation] process as opposed to a wage worker. And when you have millions of these happening in some of these states, you can imagine how long the wait was.”

Some states (Florida, Kansas, Oregon and Tennessee) match the federal threshold and only require a 1099-K for those who have earned more than $20,000 across at least 200 transactions. Even though Florida and Tennessee don’t tax regular income, they do have business and sales taxes, said Walker. So requiring a 1099-K to be filed directly with the state is a way to make sure small businesses are reporting and remitting sales taxes on all their transactions.

That means gig workers earning as little as $600 from a single company in some of these states can expect to receive a 1099-K to report. While that increases the work for companies to comply, Walker argues it’s good for workers because it substantiates their employment and it helps governments recoup all the taxes they’re owed.

“The quickest and easiest way to get a line of sight on the size of the gig economy is to…understand the data,” she said. “And we don’t have the data without those 1099s.”

Financial Independence In 3 Years Instead Of 30?

Bumper To Bumper: Investors Optimistic Ahead Of Tesla Earnings After Strong Q4 Deliveries