Home Business Global Economic Growth Is The Lowest In A Decade: Why Is Wall Street Racing To The Moon?
Business

Global Economic Growth Is The Lowest In A Decade: Why Is Wall Street Racing To The Moon? 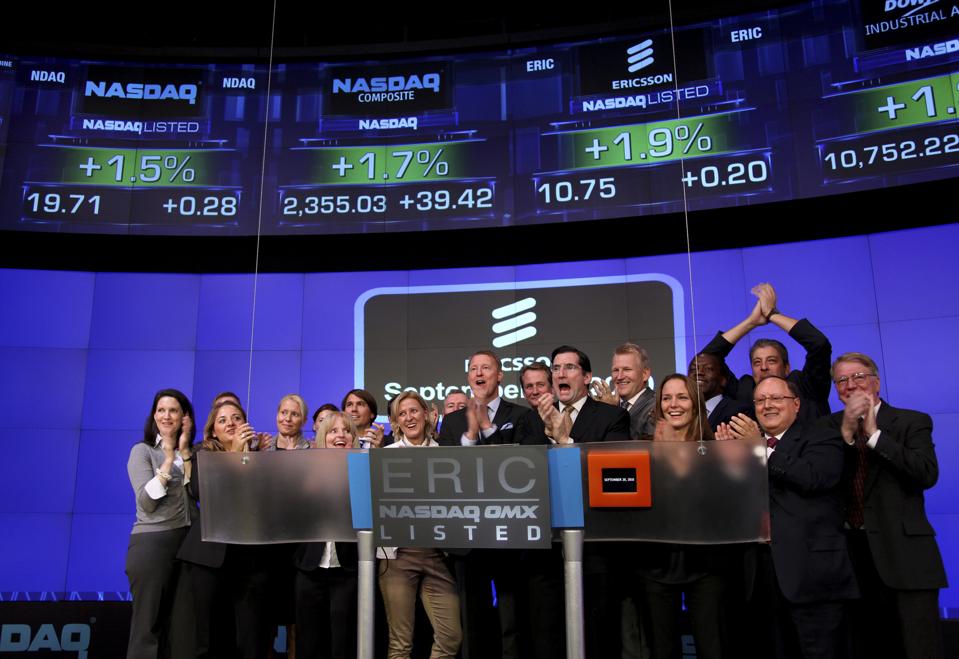 That’s according to the UN’s annual report, the World Economic Situation and Prospects 2020, released last Thursday. 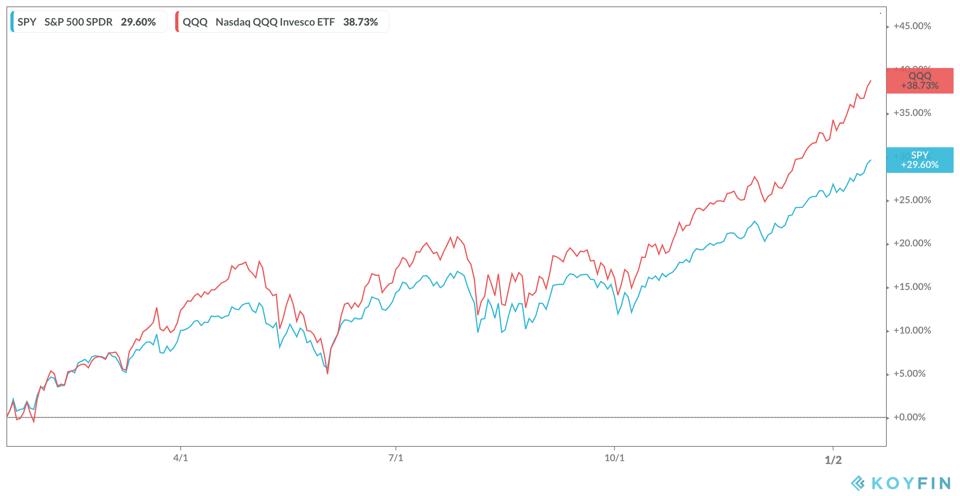 What’s behind this disconnect between Wall Street and the global economy? Several factors.

One of them is the belief that the global slow-down was the result of trade tensions between the US and China; and the prospect that global economic growth will resume once these tensions ease.

“Having weathered a torrent of global crosscurrents over the past year, the US economy enters 2020 – the eleventh full year of a record-long expansion – at a moderate pace but on a somewhat surer footing,” said Matthew Luzzetti, Chief US Economist, at Deutsche Bank in a press release. “Global growth momentum has shown tentative signs of bottoming, more adverse outcomes from trade talks and Brexit have been avoided, and leading indicators for the US economy have, on balance, stabilized.”

Another factor behind Wall Street’s bull run is the ultra-low interest rates in Europe and Japan, which makes Wall Street a better place to invest funds than the domestic markets.

Meanwhile, the Federal Reserve has been adding funds to the system, by intervening in the money market.

Some of that money has ended up in Wall Street, creating a sense of complacency among investors.

Adding to investor complacency is the widespread belief that the big technology companies—like Apple, Microsoft, and Facebook— that make up a big chunk of major market indexes are immune to any economic slow-down. 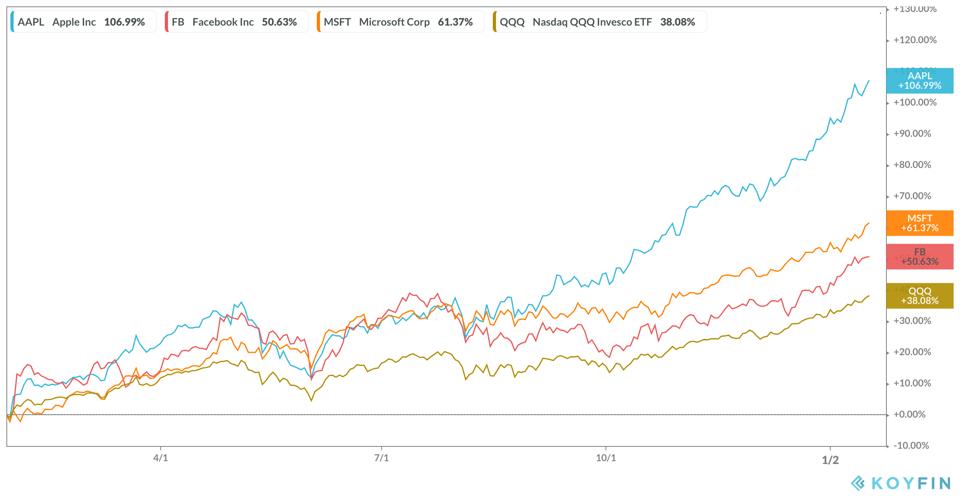 What could spoil the party? The return of inflation, according to Stan Bharti, CEO of Forbes & Manhattan.

“In the last 8-10 years, we’ve seen a bull market in stocks and lived in a low-interest-rate environment,” he says. “That is dangerous for inflation.”

How dangerous? “When equities, for the past decade, are returning investors around 12% annually, it’s only a matter a time until we see a major correction,” he adds. “The smart money is moving into hard assets.”

The smart money may have another reason for moving cash to hard assets: The rising of global debt. It reached a record, $255 trillion at the end of 2019, according to the Institute of International Finance.

Rising levels of debt could eventually depress consumer spending and help burst multiple bubbles, fueled by years of easy money around the globe.

That’s what happened back in 2008-9. US stocks dropped 37%, German stocks 42%, and Chinese stocks 62%; commodities fell 37 percent (with oil and copper dropping 54%). Investors had nowhere to hide, taking multiple hits across their portfolios.

While it is still unclear whether inflation or rising debt will return to haunt Wall Street, one thing is clear: valuations on Wall Street become stretched. And that leaves investors vulnerable to any “tail event” that could change market sentiment.

Those who have been around Wall Street long enough know too well that runaway stocks cannot defy gravity when perception meets reality.

Android Users Beware: These Top Camera Apps May Secretly Be Spying On You