Home Finance Gold A Winner From The Coronavirus, But Don’t Forget Other Metals
Finance

Gold A Winner From The Coronavirus, But Don’t Forget Other Metals

Gold has been an obvious winner from the China Coronavirus outbreak but at risk of sounding heartless there could be better investment returns on offer from a sector of the commodity market which has been taking a battering; industrial metals. 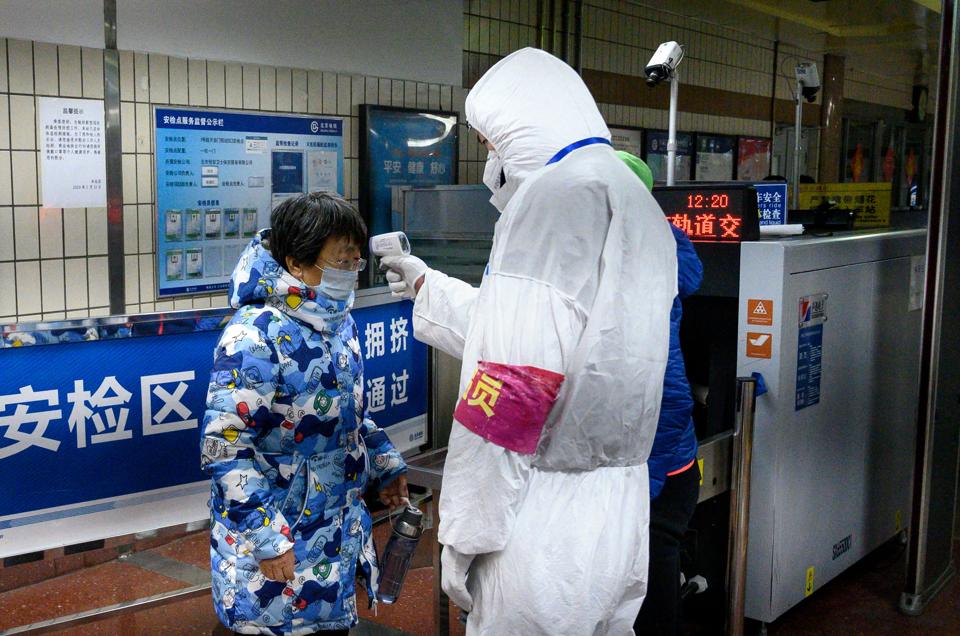 Checking the temperature of a passenger in the Wuhan subway, with a raised temperature an early sign … [+] of Coronavirus infection. (Photo by NOEL CELIS / AFP via Getty Images)

Copper, nickel and other industrial metals, such as zinc and aluminum could continue to fall depending on news flow from virus infected regions, especially if the death count mounts and the infection rate accelerates.

That’s the bad news, but if the outlook is indeed as grim as some commentators claim then it’s also worth questioning why the industrial-metal markets have turned up over the last 24-hours.

Perhaps the hint of stability seen in copper, up 2c/lb on Asian markets during Tuesday trade, and nickel up 8c/lb, is a classic example of a “dead-cat bounce” which will quickly give way to fresh falls later this week.

But it’s also possible that some speculators have looked at the Coronavirus evidence so far and compared it with the Severe Acute Respiratory Syndrome (SARS) which killed more than 750 people between late 2002 and mid-2003.

Deadly as SARS was, and there are early hints that the new Chinese Coronavirus could be worse, a range of measures such as quarantining patients proved effective.

The SARS lessons, even if China was slow to react in the early days, are likely to deliver a similar result which could be a factor in early-bird investors moving back into the industrial metals market just as public health news worsens.

Putting a financial cost on the Chinese Coronavrius at this stage of its spread is all but impossible but a number of investment banks have tried to assess the impact on different industries.

UBS has published opinions on airlines, airports and cruise lines, with a focus on those with cruise ships proposing to visit Chinese ports.

Citi noted the potential negative effect on a number of business sectors, but also found a few winners, such as 3M which has “a strong respiratory franchise” within its health care division. 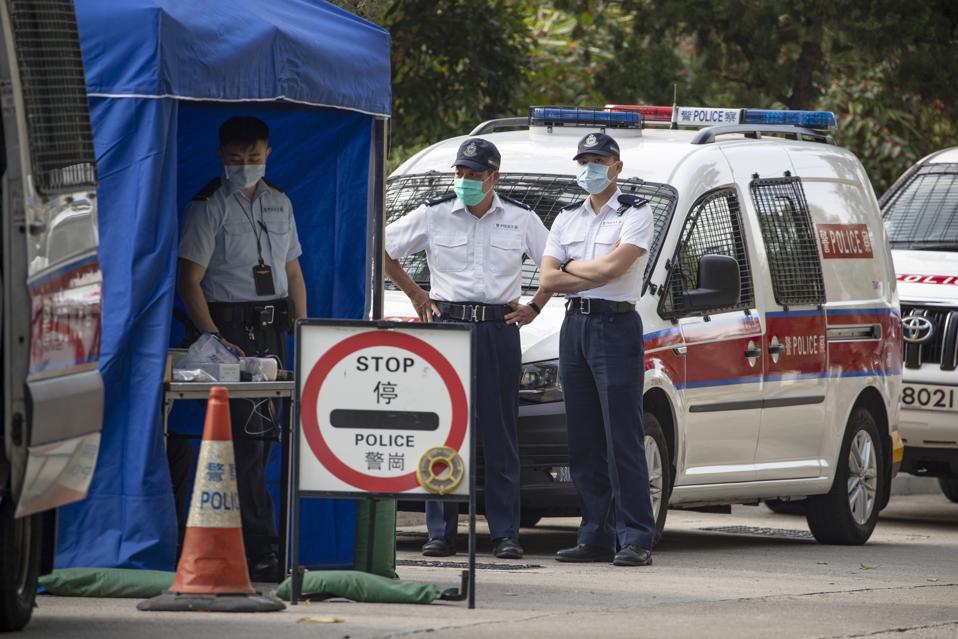 Macquarie compared the latest health scare with SARS and while acknowledging the sell-off in industrial metals which cut prices by between 5%-and-15% in 2003 it wasn’t long before prices regained lost ground and shot higher.

Differences with the latest virus outbreak include uncertainty about the spread of the infection and the dramatic elevation of China’s control of the market in industrial metals.

Back in 2002, China consumed around 20% of the major metals. Today it consumes closer to 50%, so a decline in Chinese demand will have a bigger impact.

“With China now out for the New Year holidays, market volumes will fall and so precluding much worse developments in the next few days, (markets will) more likely begin to stabilize after last week’s shocks,” Macquarie said.

SARS A Guide To What Comes Next

“If the SARS history is any guide, the prevention of wide international spread, identification of the (virus) strain and a slowdown in new cases will be the key to confidence returning and recovery.

“To the first and second points (prevention and identification) the earlier sharing of information between countries leading to travel restrictions and monitoring, and China’s identification and release of the virus’ genome sequence are better early outcomes than in 2003.”

Looking back at the reaction of metal markets in 2003 Macquarie said that a casual observer analyzing the whole year would probably not pay attention to the afflicted period given the super-rally that surged through the second half of 2003.

Any metal-market reaction to this latest viral infection is likely to be less than that seen after SARS because back then China was still in the early stages of its industrial revolution.

But there are lessons from SARS and the most important is that financial markets have a time-proven way of recovering from shocks.