Gold Mining Returns To Misima Thanks To The Bank Of England

Investors with a taste for gold, and who hasn’t in the current climate, can thank one of the world’s great financial institutions, the Bank of England, for creating an opportunity to buy a slice of the proposed redevelopment of a once fabulous goldmine.

It was back in 1999 when Britain’s central bank made one of the worst-ever business decisions. It starting selling its gold reserves, eventually parting with 395 tons of gold over a three-year period at an average price of $252 an ounce — 460% less than today’s gold price of $1554/oz.

The Dead Hand of Gold Sales 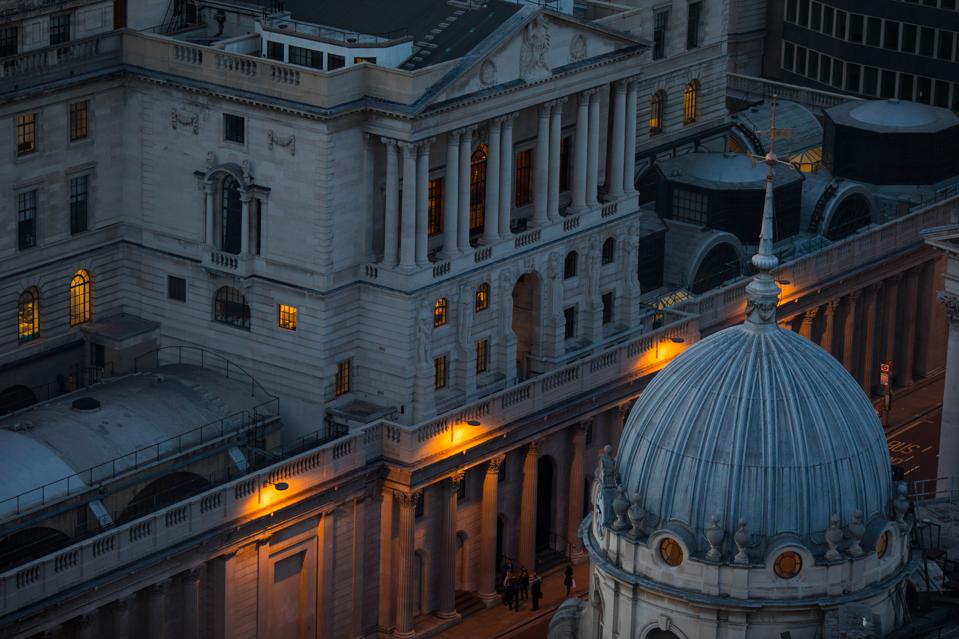 Golden lights illuminate the front of the Bank of England in London but there’s a lot less gold in … [+] the bank’s vaults. Photographer: Jason Alden/Bloomberg

Apart from hurting the British economy and making the new owners of Britain’s gold very rich the 17-auction selling program was a dead-hand on the gold price, ensuring that it stayed low for years. It wasn’t until 2005 that the price climbed back over $500/oz.

Gold miners were also savaged in the price collapse caused by the selling, a move made at the time by some other central banks, most of which are now buying gold.

One of the worst hit in 1999 was the Misima mine operated by Canada’s Placer Dome on the the South Pacific island of Misima which is one of the eastern-most parts of Papua New Guinea, located almost in the middle of the Solomon Sea.

While Misima was profitable even at the depressed prices of the late 1990s, thanks to its low-grade ore requiring limited amounts of energy to process, Placer Dome faced a difficult decision, either invest in widening and deepening the pits from which ore was extracted or start a closure process.

2.8 Million Ounces Of Gold Left In The Ground

Difficult as it was, Placer Dome opted to close despite there still being an estimated 2.8 million ounces of remaining, but too expensive to mine at ruling gold prices.

The gold left behind when the last ore was processed remains there today and forms the basis of a redevelopment plan being hatched by a small Australian miner, Kingston Resources.

Not widely traded, Kingston has spent most of the past 12-months limping along at around 12 cents a share with investors wary of any company operating in a country with a reputation for changing the rules after an investment is made, or for outright hostility by local tribes.

Across the Solomon Sea from Misima is Bougainville Island where a vicious civil was fought in the 1990s forcing the closure of the big Panguna copper and gold mine operated by an arm of the Anglo-Australian mining giant, Rio Tinto. 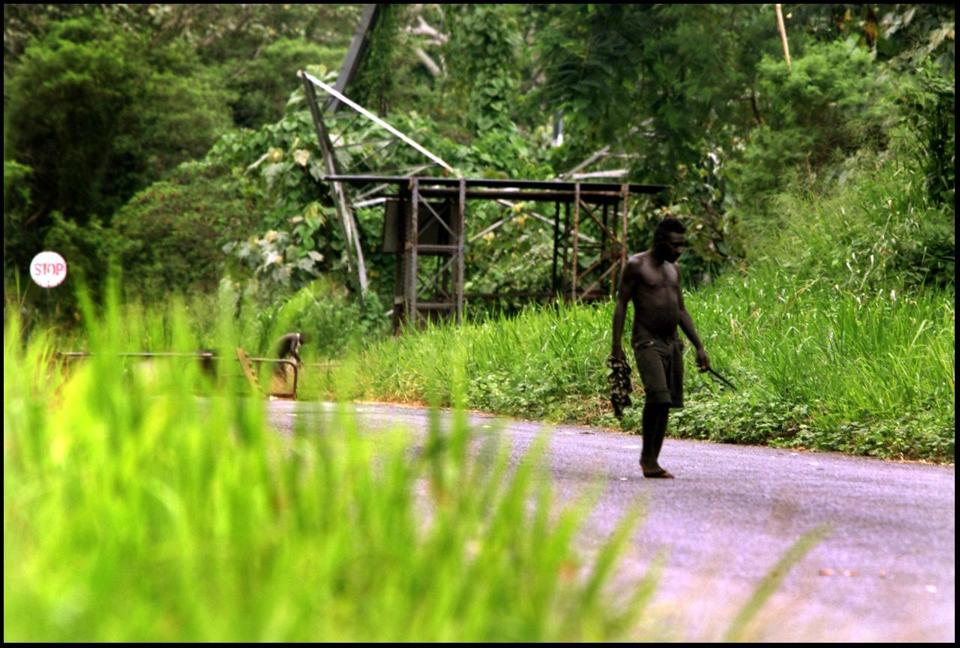 A blockade outside the abandoned Panguna copper mine in 2002 during a civil war on the PNG island of … [+] Bougainville. Picture by ANGELA WYLIE, Fairfax Media via Getty Images.

Attempts are underway to restart Panguna but hints of animosity among different local groups is already emerging as Bougainvilleans undertake a process to claim full independence from PNG.

Misima is different. Local support for mining is strong as are the skills of locals who worked on the mine in the days of Placer Dome with many keeping their skills alive by working on fly-in, fly-out rosters at mines elsewhere in PNG.

Current work by Kingston involves drilling to find the richest lodes to generate quick cash from a proposed processing plant. Three sites are showing promise with each revealing gold grades similar to those worked 20 years ago by Placer Dome.

Canaccord Genuity, a Canadian stockbroking firm which followed Place Dome’s operations at Misima, is enthusiastic about what it sees in Kingston’s renewal plans forecasting the potential for a handsomely profitable project.

In a research note circulated in mid-December, when the gold price was about $100/oz less than it is today, Canaccord said there appeared to be enough residual ore for Kingston to build a mine producing up to 180,000 ounces of gold a year over an initial 12-year campaign at an all-in sustaining cost of $824/oz.

Canaccord also reckons Kingston shares could more than double over the next 12-months to around 40 cents.

Limited cash reserves mean that Kingston will, at some stage, need to raise fresh funds. It will also have to find the estimated $135 million to build a new mine and associated processing plant as Placer Dome removed everything apart from roads and other key pieces of infrastructure as part of a rehabilitation program.

Assuming the gold price stays high and Kingston can locate the high-grade lodes it wants to maximize cash in the early years of the Misima gold mine the project should start to attract increased attention over the course of 2020.

Why Bitcoin Won’t Be Dethroned As Crypto Market...

Accountants Scrap With Banks For Billions In Paycheck...