Breaking
What You And Your RTO Business Need To...
4 SEO Trends for Websites You Should Not...
3 Reasons Why Desk Booking Is Rising In...
8 Tips to Play & Win at Online...
How can software benefit facility management?
Do Professional Casino Players Pay Taxes for the...
Becoming a Trading Expert: What Is the Best...
Dos and Don’ts for B2B Organisations in 2022
Should your business be using Machine Vision?
Colour Masterbatch vs Raw Pigments – Which Is...
Keeping your business moving as you expand online
Top Four Celebrities Who’ve Invested In Cryptocurrency
Why is Cloud Computing Tipped to be the...
How to Raise Money for Non-profit Organizations in...
Choosing the right theme for your WordPress Business...
A Guide to Using Celebrities to Promote Your...
Home Technology Google Bans Employees From Using Zoom
Technology 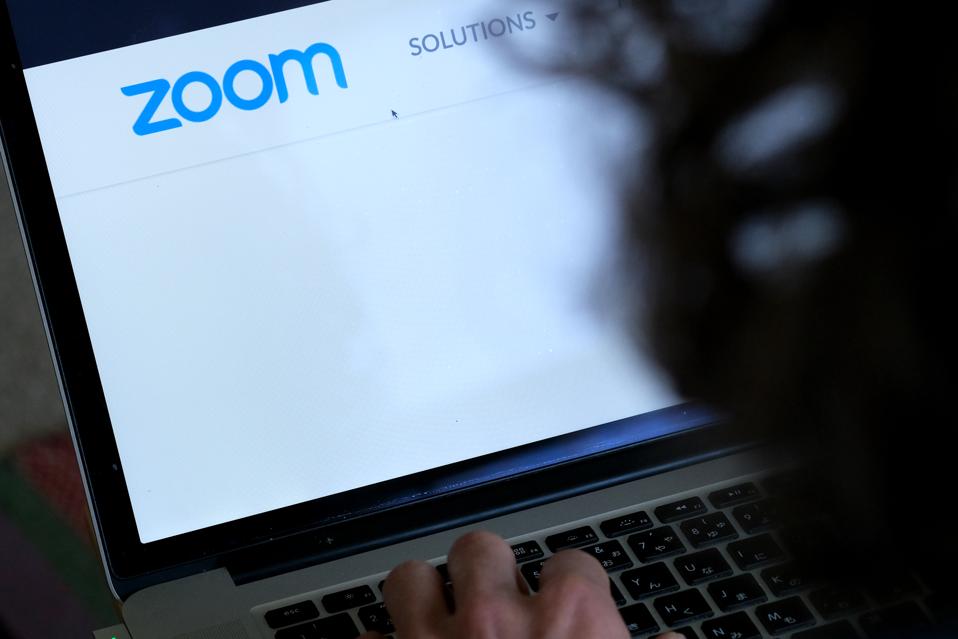 KATWIJK, NETHERLANDS – APRIL 4: In this photo illustration, the website of Zoom Video … [+] Communications Inc is seen on April 4, 2020 in Katwijk, Netherlands. (Photo by Yuriko Nakao/Getty Images)”n

The company emailed employees that had Zoom’s desktop app installed on their computers, advising them that Zoom did not meet the company’s security protocols and would be blocked by company servers starting this week.

For many, Zoom has served as a lifeline to connect with others during the COVID-19 pandemic. Initially a conferencing tool targeted for use by B2B companies, Zoom has made its mark outside of the office, becoming a common meeting place for virtual Passover Seder dinners and fitness classes.

But its time in the spotlight has also exposed a series of security vulnerabilities, including unauthorized data transmission from the app to Facebook and the routing of encryption keys through Chinese servers. Some companies, including SpaceX, have already banned its employees from using the app on company computers. Government entities have also been concerned with security issues on Zoom.

A Google spokesperson told BuzzFeed News that employees were advised to use the desktop version or mobile version of Zoom.

Earth Is Spiraling Away From The Sun For Now, But Will Eventually Crash Into It